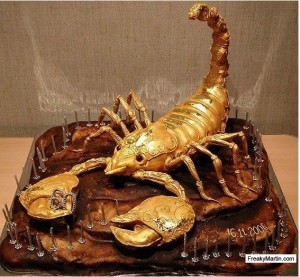 One set of photos here. 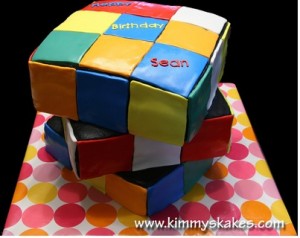 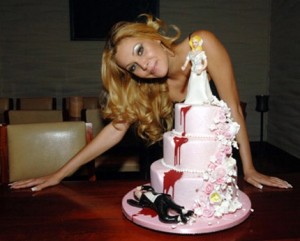 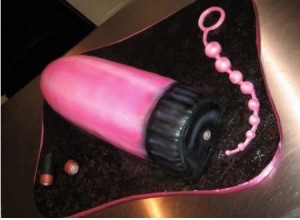 It's not a vacation, it's an adventure! Cruise liner companies in Russia have come up with an interesting and lucrative idea. For just 3500 pounds, $6995 U.S., you can cruise the Somali coast looking for pirates. The yaht adventurerers travel in is armed to the teeth, of course. Ahoy maties, sail in for a look at the story- http://www.metro.co.uk/weird/article.html?Thrill-seekers_pay_%A33.5k_to_attack_pirates∈_article_id=692946∈_page_id=2

Michael Jackson on THE SIMPSONS

A Miracle or a Freak of Nature? 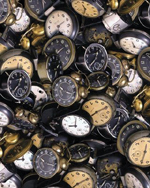 Sixteen year old Brooke Greenberg doesn't age. She doesn't grow, physically, or get sick, like everyone else. In fact, the only parts of Brooke that grow normally are her nails and her hair. She can't speak, but uses the sounds that a toddler might use to vocalize what she wants. She must also have a tube in her stomach in order to eat, since her esophagus hasn't developed to handle "grown up" foods. Her doctors are baffled but her family believes she is here to help us answer the questions of mortality. You can read more about Brooke here.

Making of Buzz Aldrin's Rocket Experience w/ Snoop Dogg and Talib Kweli from Buzz Aldrin
If you're interested, the song is available on iTunes for $0.99.

Late last year a new keyboard came out called the Keyboard For Blondes. It's a pink keyboard that had different names for the keys. Instead of Ctrl, Alt, Delete it has Smart Blonde Button, Somewhat Useless Key, Useless Key. For some reason the site (http://www.keyboardforblondes.com) that made it isn't working right now so you can't buy it.

The site is now working. I don't know why it wasn't working before.