Perverts Gather in Washington (State), Plus Nose Leeches, Über-Clumsy, and Dog with a Rack

A 34-year-old woman was convicted in Nevada of forcing a 13-year-old boy to fondle her breasts. She was sentenced to life in prison. (Seriously.) (She might've gotten less if she'd just killed him.) Elko Daily Free Press

A large crucifix hanging in a Catholic church in Oklahoma shows Jesus with either extremely well- and oddly-defined abs, or a penis growing out of his belly. One or the other. The Oklahoman

The great, great California town of Bolinas ("We don't exist, so stay away." "Bolinas? Never heard of it." "Get off all our lawns." "Leave us the hell alone.") is back in the news because one of the town's 580 water meters has become available, and if you have a water meter, you can live there. Estimated auction price: $300,000. New York Times

I'm from the government, and I'm here to help you; I want you to get the monthly Supplemental Security Income payments you deserve for your disabled 3-year-old son. (Well, gee, thanks!) The very next month, though, Medicaid dropped Mom's upcoming bone marrow surgery for her cancer because that new SSI check put her just barely over the qualifying-income line. (Update: She's back in the queue.) WFOR-TV (Miami)

These two books might perhaps be of interest to any WU-vie planning a West Coast visit. 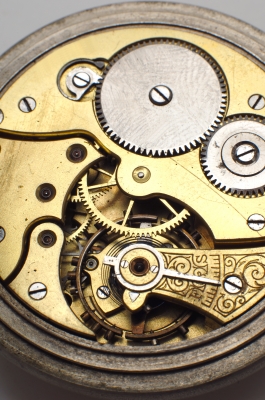 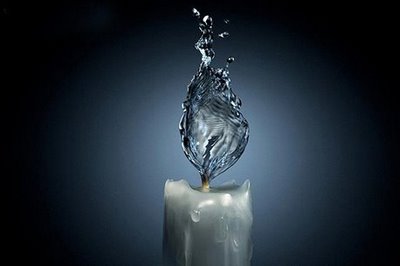