Someone or group of investors have bought up all the chocolate in Europe. The largest single purchase in 14 years, 241,000 tons of cocoa beans worth 658 million pounds. Now who do we know in Europe who would want that much chocolate...Expat! 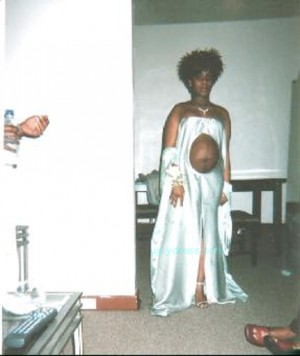 You will spend endless hours in horrified gawping at the Ugly Dress website.

Yes, a Dutch priest was suspended for inappropriate behavior. What did he do? He celebrated mass dressed in orange robes and prayed for the national soccer team The church was decorated with orange flags and the congregation also wore the team's color. They even sang soccer songs during the service. The Diocese has said the priest 'failed to do justice to the holiness of the Eucharist'. Well, at least now we know the kind of offence the church deems serious enough to suspend a priest over.

In a perfect case of the left hand not knowing what the right hand is doing, police in London approved the rental of a city street for the filming of a gunfight scene. In fact there were officers on site during the 3 days of filming. At the end of filming members of the production crew swept up shell casings, as best they could I'm sure, from the 1,700 blank rounds that were fired. The next day someone called the police and reported suspected gun play in the same area. Forensics investigators combed the street and found a few shell casings. The following day, when tests showed the casings were from blank rounds, apparently the penny dropped for someone about the filming. Did the police then smile, slightly embarrassed, and say 'our bad' and let it go? Nope, they threatened to charge the business that secured the rental for filming with wasting police time.


You Say Tomayto, I Say Tomahto

Not A Car JACKING

It was more of a car fellating. A 23 year old New Jersey woman reported a car jacking, stating that she was injured when thrown from her car by an assailant. Upon further questioning she admitted the truth. She picked up a man, who she let drive her car while she gave him oral sex. Since some people cannot multi-task he wrecked into a tree causing her injury. The car was then set ablaze, presumably to destroy evidence of the true nature of the JOY ride. The woman is facing charges and as of yet refuses to identify the man involved in the incident.

UPDATE: Apparently the real story, while interesting, involved no sex. Rather, it involved a stolen laptop and two very dumb criminals.

This years California State Fair will offer some unusual tastes for those brave and adventurous enough to sample them. Who would like to try scorpions, deep fried and chocolate covered? Or how about a python kabob? Frog? Alligator? For the sweet tooth try the fried moon pies or fried twinkies with powdered sugar and chocolate. Did ya ever notice, everything is better dipped in chocolate? Like bacon, yeah, they have that too!

How to Look Like An Idiot, In One Easy “Step” 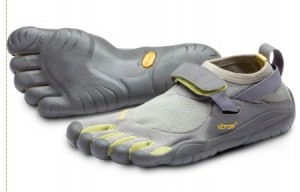