Proving that cheesiness knows no boundaries, here's some Moldovan limburger.

Where Oh Where Has My Little Poo Gone 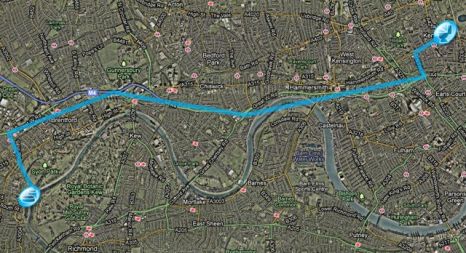 Did you ever wonder where the deuce you just dropped goes? Me neither. But for those who have enquiring minds there is Flush Tracker.

A piggy bank made out of a real, dead piglet. How do you think people reacted? If you guessed death threats, jump to the head of the class. 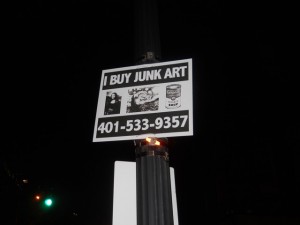 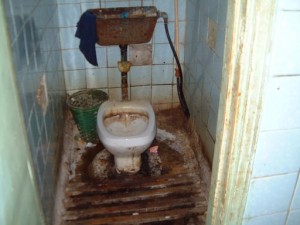 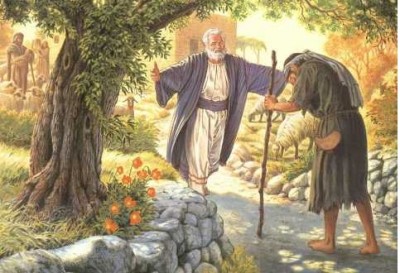 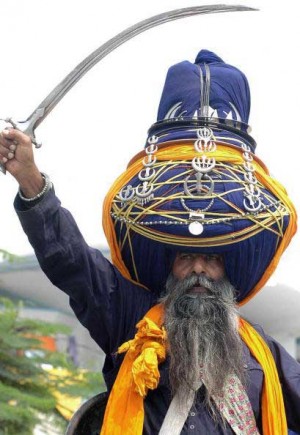 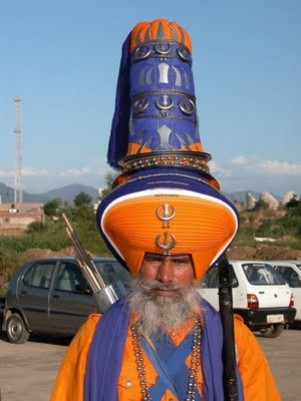 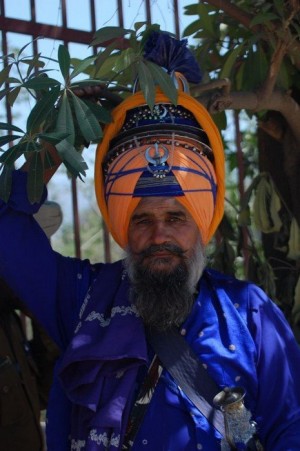 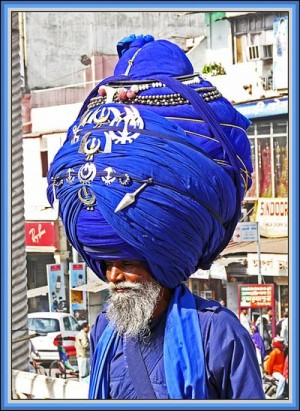