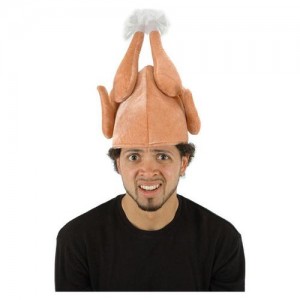 A plant that reacts to sound with movement.

Addendum: It appears I was a mite credulous, and did not read my own link closely enough. Plant seems extremely responsive to light, rather than sound.

Did y'all know that American astronauts can vote from space? Cool isn't it?! 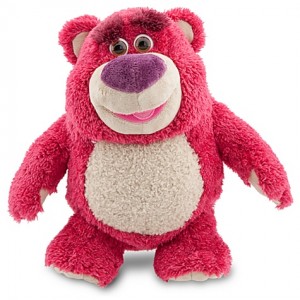 No Amount of Chickens or Virgins Was Enough

You recall the recent explosion of that Indonesian volcano, Mount Merapi? Well, one of the victims was the fellow tasked with offering sacrifices of appeasement to the volcano god.

A portrait from happier times.

If you're a musician, perhaps you'd like to play this new device called the Swarmatron. The second clip shows it being deployed by Mrs. Trent Reznor.

The Joy of Fluff-Plucking, Plus Toddler Robs Cradle and The Punishment ['s]Not Fair

The Frightening Life of the Introvert: We only know about Graham Barker that he's 45 and a librarian in Perth, Australia, . . and that since age 19 he's been collecting navel lint . . displaying it in labeled jars . . and that Graham for some reason does not mind your knowing all this. [The word "recoil" comes to mind, no?] Daily Mail (London)

People of a Certain Age: Well, anyway, people of Yr Editor's age . . will be dreamily transported back to the late 1960s on learning that, among the probable candidates for mayor of Chicago next year, will be the one and only Ms. Cynthia Plaster Caster, the famous caster of the great Jimi Hendrix's motherboard. WBBM-TV

Americans, Desperate for Cash: An 87-year-old woman was run down on a New York City sidewalk by a 4-year-old on a training-wheeled bicycle, and she died soon afterward. Two years later, a judge has ruled that, yes, the woman's estate can sue the little brat (along with her casually-supervising mother). (Bonus Adolescent Headline: In Syria, a 5-year-old boy is said to have proposed, nuptially, to a 3-year-old girl. Double Bonus: Her parents say she "consent[ed].") New York Times /// Gulf News (Dubai)

OK, But Why? Mukesh Ambani's brand-new, 27-story, $1 billion home for his family of five is right down the road from a wretched, million-resident Mumbai slum, but Ambani seems mainly preoccupied with whether he's doing better than his brother. (Bonus: At least the brothers worked hard for their money. They were industrious enough to arrange, even before their conception, to have their personal chromosomes carried by the filthy-rich textile-exporter Dhirubhai Ambani instead of by some dalit caste loser.) New York Times

Underregarded Japanese Creativity: A 59-year-old teacher at Ogi Elementary School in Iruma, Japan, is in trouble, it says here, for his completely random method for parceling out "punishment" to pupils. When discipline is needed, he rolls his homemade dice, whose sides are hand-marked with such outcomes as "kiss," "hug," "forgiven," and "snot." (Yep, sometimes kids need to feel a good hock.) JapanProbe.com