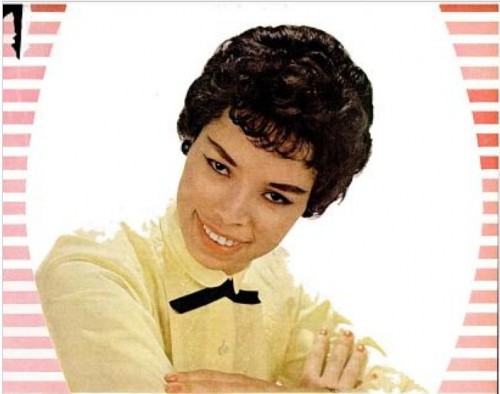 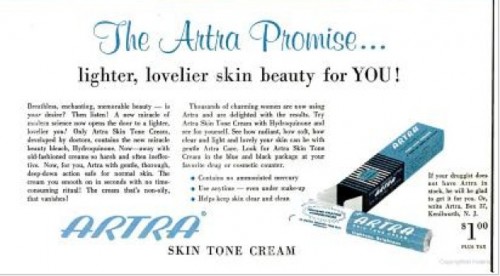 I had this toy as a kid. Great fun. The plastic always looked edible and it was hard to resist chewing on the bugs.

What are the chances you could sell such a molten-plastic, electric-powered, producer-of-things-dangerous-to-swallow toy today? 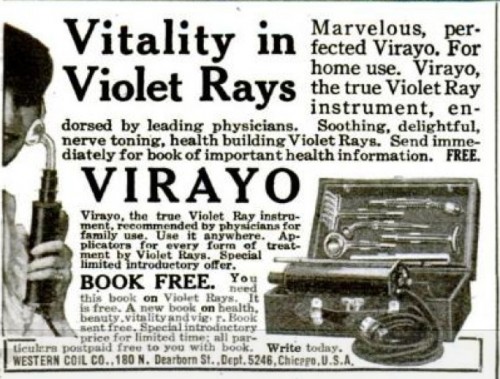 Penguins and Unicorns, Together At Last! 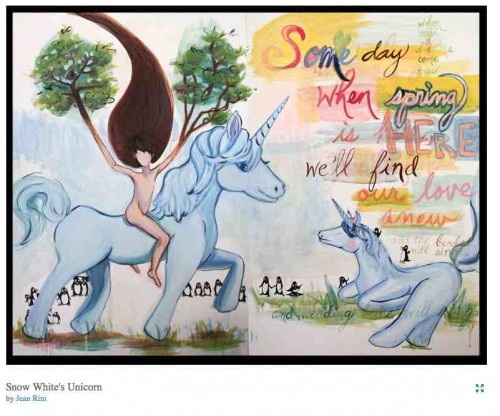 Thanks to the sharp eyes of Warren Ellis.

This technique will never not be weird.

The Ultimate Recyclable, Plus DIY Wart Removal and the Saliva Collector

. . . presenting the third of four consecutive weeks of downsized work (and, believe me, a lot more weird stuff happened last week, but what can I do, since I'm just one man a half a man these four weeks?)

Cliche Come to Life: Well, of course, sooner or later, some Japanese researcher somewhere (turned out to be Mitsuyuki Ikeda) will figure out how to make decent-quality "beef" out of human doo-doo. That's what Japanese scientists are for. Digital Trends via Yahoo News

Why, Again?: Granted, it's one of the biggest deposits of solid granite ever mobilized, and geologists inspecting it at a quarry in Riverside, Calif., were thrilled. However, we all know that the fiscal rules have changed for government-funded institutions, especially in California, so the fact that the Los Angeles County Art Museum is spending $1.5 million to move the 340-ton rock to L.A. needs some heavy-duty re-explaining. KABC-TV (Los Angeles)

Two Scenes from a Civilization in Decline: (1) A Florida woman named Casey Anthony is on trial for murdering her toddler. This should be of concern to Anthony's family and friends and to prosecutors sworn to bring suspected murderers to justice, but it seems to send millions more into a frenzy. Question: When will we see the first homicide among spectators--the mindless masses who line up each morning for a courtroom seat and get overexcited that someone might be butting in line? (2) The "latest" female bodily woe, according to this report, is "cankles"--insufficient shapeliness in the area where the calf is supposed to taper into the ankle. It says here that Helen Mirren is the poster lady [in the same sense that Zoe Saldana is for the condition I just made up, breribs]. Associated Press via Washington Post /// Daily Mail (London)

What's Wrong with These People? This goth lady thought it would be cool to ornamentally pierce cats' ears (until the Pennsylvania Supreme Court told her no). New York Times

A rabbinical court in Jerusalem decided that the "large dog" roaming the Mea Shearim neighborhood was obviously the reincarnation of a certain secular lawyer who had disrespected the court 20 years ago and that, as such, the dog should be stoned to death. (Bonus: The dog escaped.) Agence France-Presse via Google News

[UPDATE: The Israeli newspaper Maariv has now walked back the story a bit, but I don't read Hebrew so I don't know exactly how much. One prominent U.S. commentator (and, disclosure, friend of Israel) wrote that it's a full walkback. I still don't know. As reported in the above AFP link, an Israeli daily supposedly got confirmation of the "sentence" (if not the whole backstory) from a "court manager," thus bypassing this Maariv thingie. If I had known about Maariv walkback, I would not have used the story . . but that does not mean that the gist of the story isn't true.]

[UP-UPDATE: Here's a better rundown, from the Christian Science Monitor. Even CSM ignores what now appears to be the key fact: that Agence France-Presse misreported its verification of the story. AFP wrote that it had indeed "confirmed" the original, loosely-sourced story, from "a court manager." Either AFP did not do so, or over-credentialed the "court manager." That doesn't automatically earn AFP a spot on Yr Editor's Watch List, but it also doesn't dampen my joyful enthusiasm that Ultra Orthodox rabbis are capable of anything!] 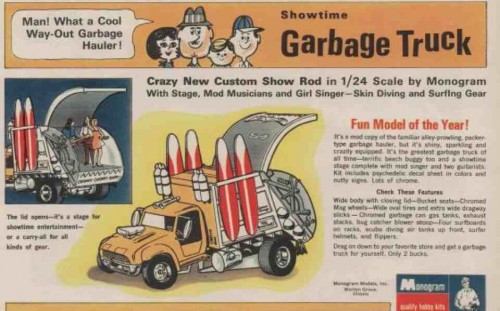