The Pig Next Door is a bacon of the month club. They have the Traditional Club with slow smoked specially cured bacon delivered every month. Or there is the Heirloom Club, which features bacon from specific special breeds of pigs. If ever there was a club for WUvians I figured this was it.


What is a "xylorimba?" Find out here.

Then learn how to play! 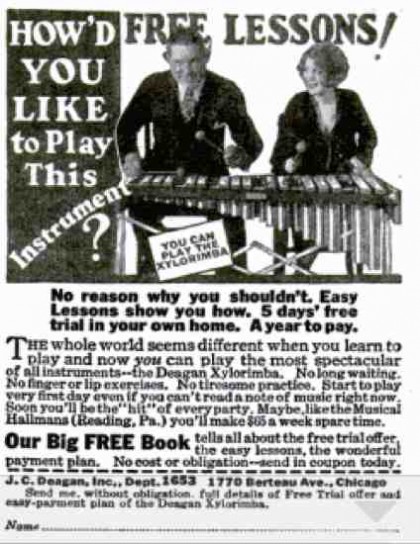 Ill Legit, Goonie J and Isis Rose are my new "smoove" heroes. Although I am a trifle confused about the role female performer "Isis Rose" plays in this seduction.

This reviewer says it best:

"The song’s concept of trying to woo the ladies is brought to life with many situations and scenarios where the emcees use their slick words to try and earn that 'Eternal Sunshine'. Definitely a well-produced video that has its moments, especially in Ill Legit’s first verse that is a must-hear. But now in addition to hearing the summertime jam, you can watch the video above! Maybe also you’ll be inspired to rap to the next lady you’re interested in??"

Never have I ever said this before, but I live in the COOLEST state! We finally got casinos and now this! 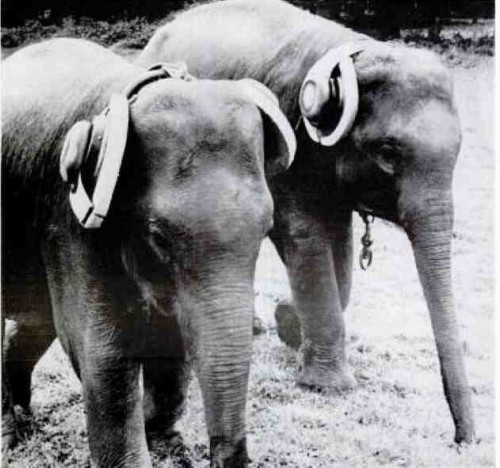 Learn about these iPod pachyderms here.

There has been a spate of vicious beaver attacks along the Pennypack Creek in northeast Philadelphia, PA recently. Even children are not safe. So WUvians from Pennsylvania beware strange beavers until further notice!

An Xbox Live gamer had a SWAT team invade his home over a gaming disagreement. Apparently the offended gamer discovered the other guy's address. Then, using software that makes it look like a 911 call is originating from a different address, reported a murder/suicide at the victim's home. Not only did the perpetrator do it, but it seems he will get away with it as well. Police say they have no way to trace the actual location of the bogus call. Game safely!

Anyone know where to find the complete version of this weird film?