It's never occurred to me to wonder if I could cover my naked body with 30,000 bees. But it occurred to this Polish beekeeper. He survived the "experiment" with only two stings. The best part of the video is when he shakes them all off at the end.

Underreported News, Hand-Picked and Lightly Seasoned by Chuck Shepherd
May 22, 2012
(datelines from May 4 or later) (links correct as of May 22)
© 2012 by Chuck Shepherd. All rights reserved.

Editor's Note (again): Because I was away last week, the first two days of this grand, almost-daily experiment will consist of catching up with the backlog of news. Starting tomorrow, just a few cites a day.

Desmond Hatchell, 33, Knoxville, Tenn., has 30 kids that he can't support (by at least 11 women), including 9 conceived in the first several months after he last went to court asking for relief from child support. (At that time, for his 21 spawn, he had shown the judge a whopping $400 and asked how to fairly apportion it to the baby mamas.) Fortunately for Knoxville's women, babies, social service people, and taxpayers, Hatchell then went to prison on other-than-procreation charges, but the 11 or so baby mamas still want their money. Los Angeles Times /// The Smoking Gun

Meanwhile, Over on the Left Tail (of the Bell Curve): Kenny "Boom" Smith could not decide whether he more wanted to pass counterfeit money for the real stuff . . or . . get himself on the cable show "Hardcore Pawn." When he happened into Detroit's American Jewelry and Loan, where the show is shot, he kinda got caught up. He wound up actually signing the TV show's release form. /// In Port Harcourt, Nigeria, at least three suspected robbers accidentally blew themselves up on a bus while on the way to their target. WDIV-TV (Detroit) /// Reuters via Canoe.ca (Toronto)

Arni Johnson, a member of the parliament in Iceland, happened to survive an auto accident in 2010 and came to attribute his luck to a family of elves living in a nearby boulder. He has now moved the 30-ton boulder onto property he owns in Hofoabol [Sic--I've left out the doo-hickeys over the vowels]. io9.com

In Waukegan, Ill., dad Randy Swopes, 52, will avoid jail (just gets probation) for his home medical treatment of his 14-yr-old son's Crohn's disease. The boy had a fistula. Approved medical protocol for that is not covered in this article, but the judge was certain it's different than "sewing the boy's buttocks shut with needle and thread," which is what Dad did. Chicago Sun-Times via KTLA-TV (Los Angeles)

The drug intake among the writers on this one was particularly copious. 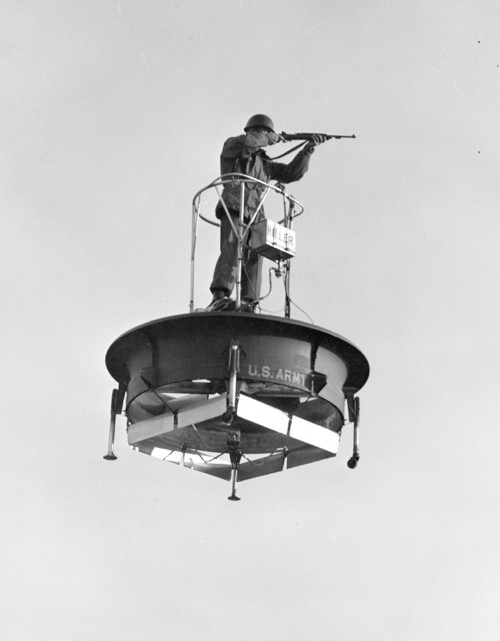 Underreported News, Hand-Picked and Lightly Seasoned by Chuck Shepherd
May 21, 2012
(datelines from May 4 or later) (links correct as of May 21)

Editor's Note (I): This format change, of course, represents about News of the Weird 8.0 because I've promised so much this and so much that over the years. I'm optimistic. People evolve. Business models evolve. Writers free themselves. (But eventually, "Freedom's just another word for . . ..") Fair enough.

Editor's Note (II): Because I was away last week, the first two days of this grand experiment will consist of catching up with the backlog of news. Starting Wednesday, just a few cites a day.

They Don't Make 'Em Like They Used To: Donnell Battie filed a $1m lawsuit against Walmart because a kid commandeered the store's loudspeaker and made an "all black people must leave the store" prank broadcast. Battie, presumably in the affected class, said listening to that announcement drove him to a doctor's care, for "severe and disabling emotional and psychological harm" Associated Press via ABC News

Meanwhile, over on the Left Tail (of the Bell Curve): Keithan Manuel, 18, was arrested after allegedly trying to rob the dispatcher's desk at the Wilmer, Tex., police station. /// Calvin Hill, 54, was arrested after allegedly stabbing a 41-yr-old man in a fight over which one was getting more sex. /// A woman, threatened by a man while she was walking her dog in a Seattle park, started swinging her pooper scooper, and then he grabbed one, too, and they dueled until he ran away. KRLD-TV (Dallas) /// The Smoking Gun /// KOMO-TV (Seattle) via KVAL-TV (Eugene, Ore.) 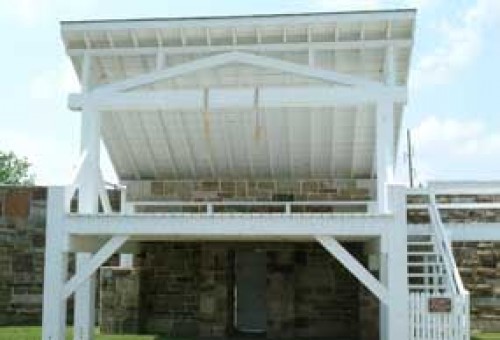