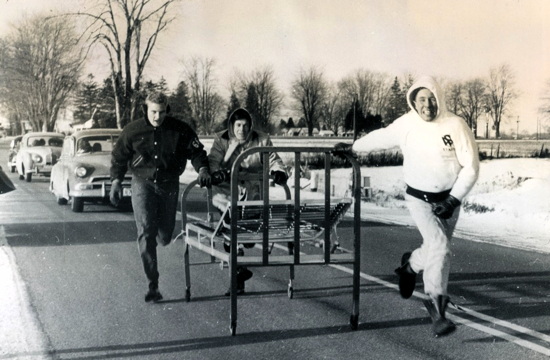 Who knew Japan boasted such guitar wizards? A weird disjunction with the common conception of "J-pop."

The fellow in the black tee-shirt, who appears to be the host of this show, is Char. The guest in the black leather is Rolly Teranishi. There's about a dozen other episodes of Char's show on YouTube. 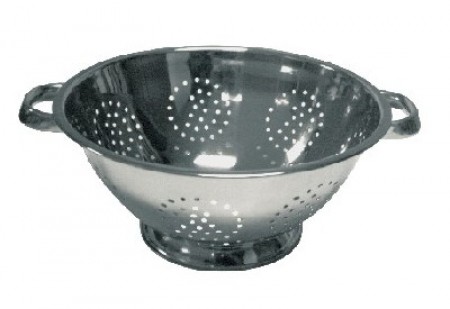 The Church of the Flying Spaghetti Monster is in the news again. European Pastafarians are going to court for equal rights in the EU. For those who are unaware the religion, which is well loved here on WU, came about in response to intellegent design being taught in some schools. For the curious here is the wiki page on Pastafaians and their religion.

Over in Australia, Darwin City Council Alderman Gary Lambert is in the news for proposing that bodies should be buried upright, in order to save space in the local cemetery. He also thinks the corpses should be frozen before burial because, "If it's not frozen, it will wobble and move, and this makes sure that the body is in a straight position and can fit inside the hole."

His idea about burying bodies frozen is actually more original than burying them upright, because those who worry about making the burial process more efficient have been pushing the upright burial concept for a long time. In fact, there's already an Australian company, Upright Burials, dedicated to promoting this method. Their infographic is below. As you can see, they've solved the problem of how to bury a body unfrozen without it wobbling and moving. 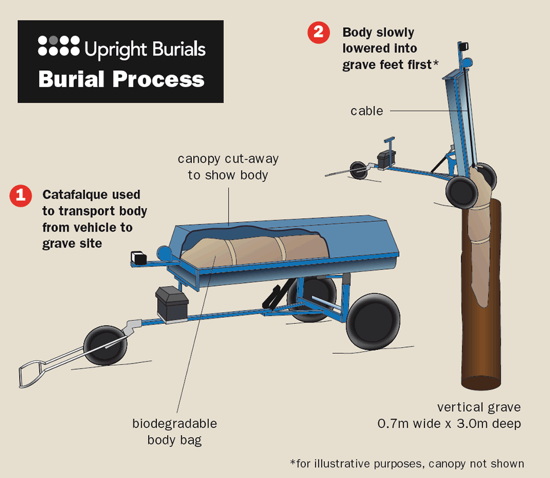 You can Tell By The Smell

A UK Crimestoppers group is handing out scratch and sniff cards to familiarize the public with the smell of pot. This is in the hope that it will help people detect when neighbors are growing marijuana so they can report this serious, dangerous crime.