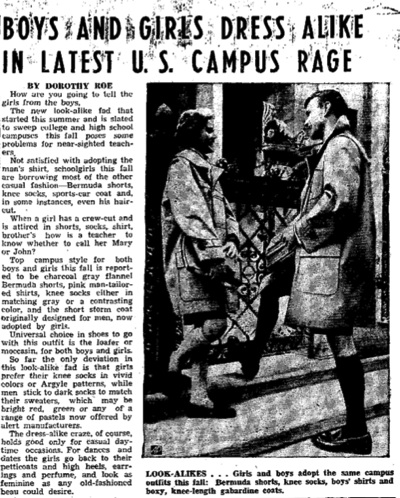 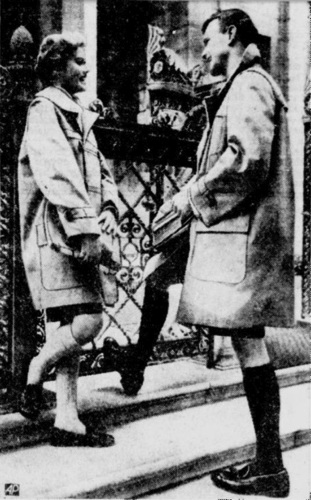 I need to watch this a bunch more so I can catch all the jokes -- like the "Do Not Litter" sign on the intake vent.

Tell me your favorite.

Mexican artist Edie Aguirre created some images to show what Barbie might look like 1) without makeup, and 2) with the body shape of a real woman. Judging by the bags under her eyes, makeup-free Barbie also looks like she hasn't yet had her morning cup of coffee. [foxnews] 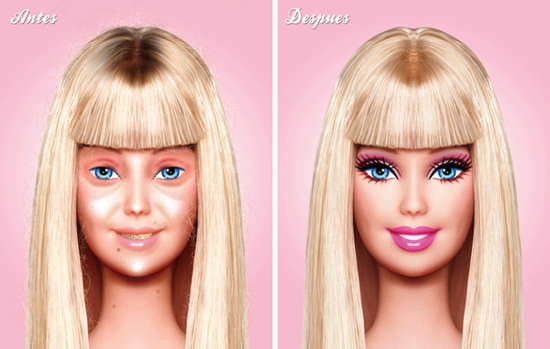 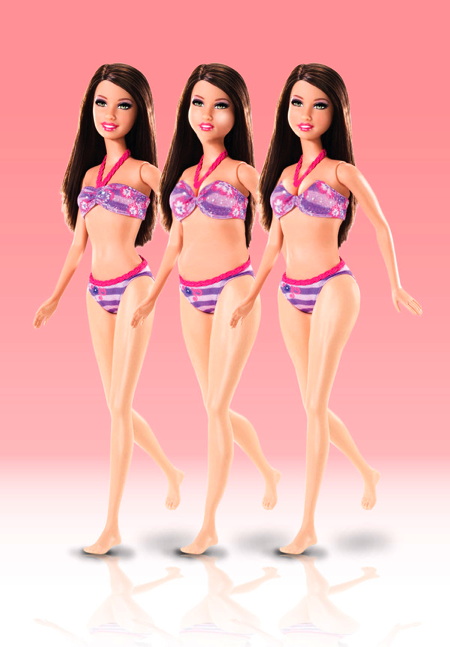 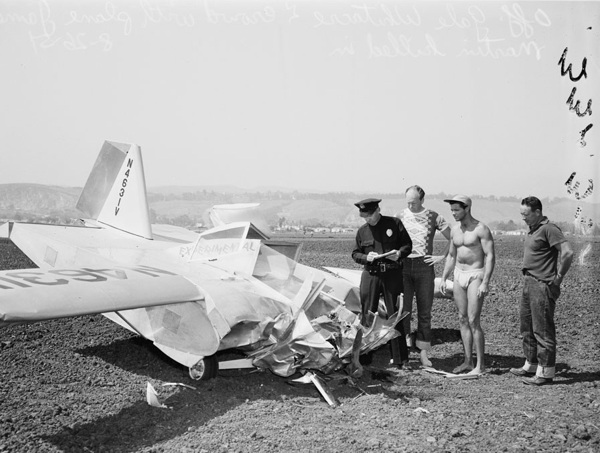 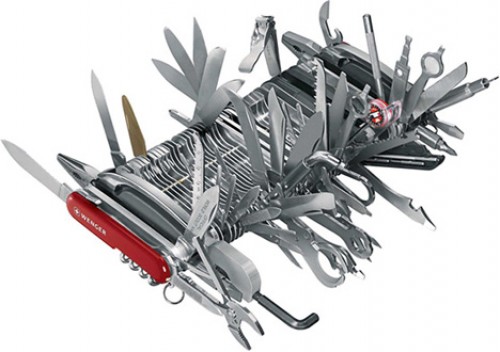 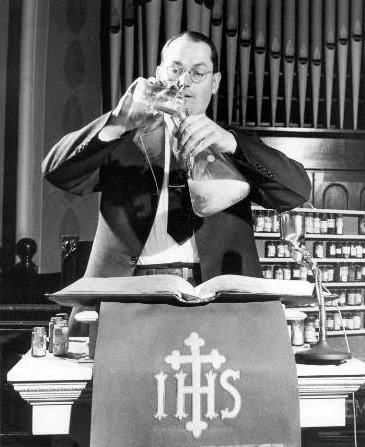 Back in 1959, Rev. David Allcorn mixed science and religion by conducting chemical experiments while at his pulpit in order to "enliven his sermons." He worked as a chemist at the National Biscuit Co. before becoming pastor of the Immanuel Evangelical United Brethren Church in Pittsburgh, PA.

Nine shots and he can still walk! That must be some weak booze....

Make A Cardboard Bicycle for $9

This isn't at the mass production stage yet, but someday soon you may be able to ride your own cardboard bicycle.

I like the cardboard seat demonstration, but I think I'd rather buy one for $60 than spend the time to make my own.