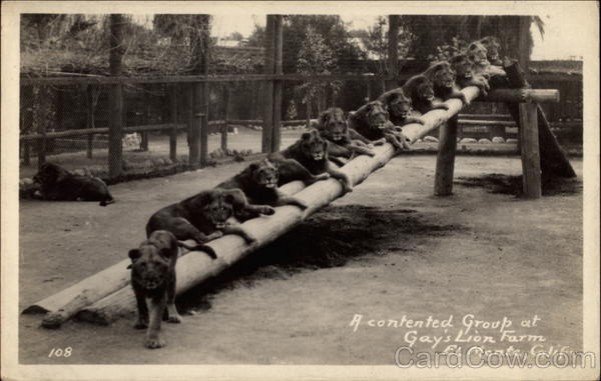 That’s One Way To Do It 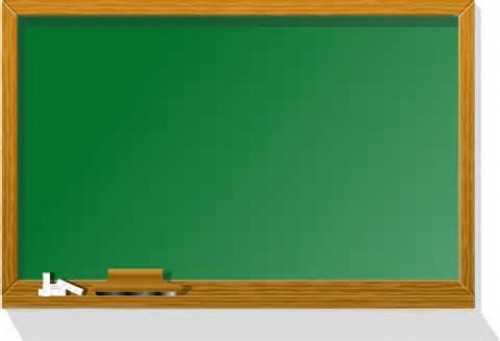 With just a little ingenuity and knowledge about the kids it is still possible to keep order in the classroom. One well read math teacher in France came up with a real gem that seems to be working for him. Having read all the books in the series he informed the class that he would post 'Game of Thrones' spoilers if order was not maintained. Afterwards there was what one student described as a "religious silence". Well done sir, well done!

WARNING: Large, hairy Italian man gyrating in his tighty whiteys. (I have no idea what he's singing about). 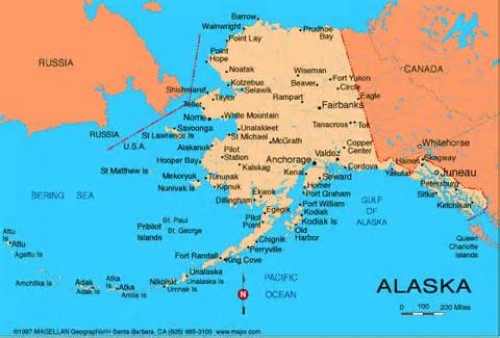 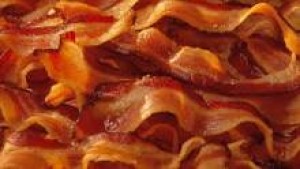 With Solafeet you can make your feet match your existing tan... or go for the tanned-feet-only look! It's only $229 (plus shipping). Available only from Solafeet.com! 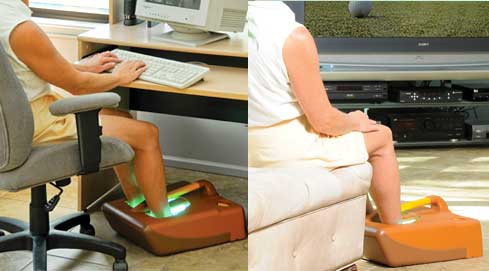 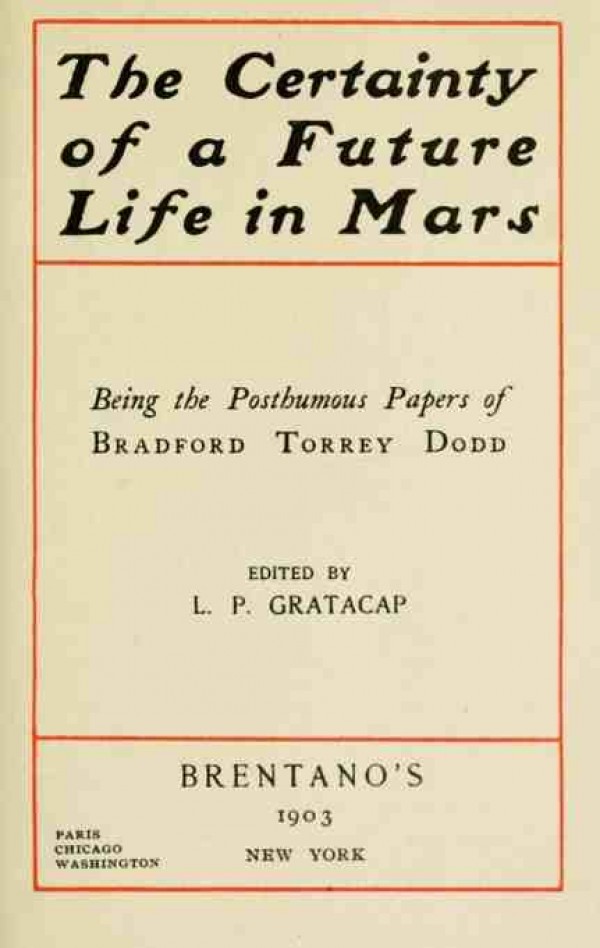 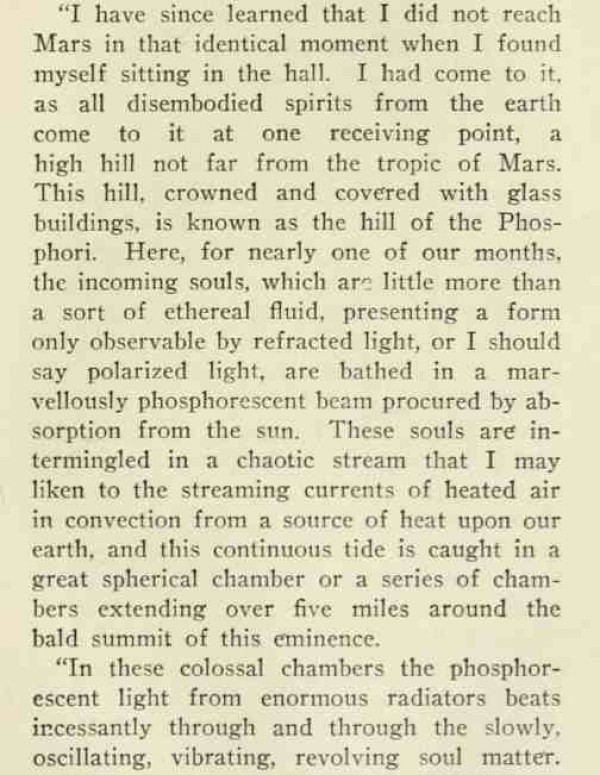 San Francisco’s Number-One Problem: The ecology-conscious city (having recently encouraged routine composting of dinner leftovers) is now considering environment-friendly public urinals such as the “PPlanter” created by engineer Brent Bucknum. Users urinate into a ceramic basin and flush the waste with run-off hand-washing water, through a filter separating urine’s nitrogen and phosphorous, into a bed of bamboo plants. Bucknum claims minimal maintenance and an odor-free experience, but on the other hand, only a user’s midsection area is blocked from public view--a concession necessitated by San Francisco’s sour experience with lockable public toilets, which shielded sex acts and crime. (A less-elaborate structure--the open-air, similarly privacy-challenging “pPod”--is currently being readied for deployment in the city’s Dolores Park.) [Mother Nature Network, 2-28-2014] [KTVU (Oakland), 3-6-2014]

Branko Bogdanov, 58, and his wife Lela, 52, and daughter Julia, 34, were arrested in March and charged in a 10-year shoplifting enterprise run out of their upscale Northbrook, Ill., home, which they allegedly used as a base while prowling stores in states as far away as Florida, stealing high-end toys and jewelry, which they resold on eBay and to their fences. Police estimate the Bogdanovs swiped as much as $7 million worth on their forays--many items being stashed in Lela’s customized flowing skirts with hidden pockets. [Associated Press via Yahoo News, 3-5-2014]

A trauma victim arriving at a hospital emergency room but requiring specialized intensive care would usually be transferred promptly to a qualified “trauma center,” whose success rate with such patients is believed to be 25 percent better than that of ordinary hospitals. However, a recent study from Stanford University researchers found that, among 636 hospitals observed, there was a greater reluctance to make the transfer--if the patient was fully insured. (That is, the authors suggest, there is a tendency for hospitals to hang onto insured patients, even though their outcomes might be worse, but not to similarly hang onto the uninsured--who are more likely to properly transferred.) [NPR, 2-19-2014]

Security and law enforcement agencies are looking beyond traditional biometric identification techniques (such as the accurate but obtrusive fingerprint and iris scans and unobtrusive yet questionably accurate facial-recognition), and, based on recent laboratory research, are now considering earwax and underarm odors. Work by Philadelphia’s Monell Chemical Senses Center shows that ear secretions may reveal personal identity, ethnicity, health status, and sexual orientation, among other information, and researchers at the Polytechnic University of Madrid (Spain) said their work demonstrates that recognizable patterns in body odor remain stable even through disease and diet change (although admitting that even the best odor technology is far inferior to a dog’s nose). [Science Daily, 2-12-2014] [Phys.org Science News, 2-4-2014]

Farming continues to be a noble but grueling existence for rural residents of China, who work for the equivalent of only about $1,300 a year, but in one village (Jianshe in southwest Sichuan province), farmers have established a co-operative capitalist model, and in January officials delivered residents their annual dividend in cold cash--the equivalent of about $2.1 million dollars to split among 438 villagers. Authorities unloaded banknotes in stacks that constituted a seven-foot-high wall of money, requiring villagers to pull 24-hour shifts to guard it. [BBC News, 1-15-2014]

With property values sky-high in posh London boroughs like Chelsea and Kensington, some super-wealthy residents desiring to expand and who might ordinarily be forced to build up higher--are building down, constructing elaborate, multi-story basements, instead. CNN reported in January that additions are underway (one, covering five floors below ground) for subterranean home theaters, gyms, golf simulators, bowling alleys, and even swimming pools. [CNN, 1-24-2014]

* Costs of Spain’s Economic Collapse: (1) London’s Daily Mail reported in March that Spain might have as many as 2,900 recently-abandoned “villages” (swaths of land with clusters of houses) deserted by owners forced into cities to find work during the current recession--and that speculators were buying entire villages at single-house prices and turning them into vacation retreats. (2) A formal association of sex workers in Barcelona has introduced a four-hour, “introduction to prostitution” class for women transitioning from other occupations due to layoffs. Course topics include tax-return help (for prostitution is not illegal in Spain) and marketing, as well as sex tricks. [Daily Mail, 3-10-2014] [The Guardian, 3-3-2014]

News of the Weird has reported recently on the staggeringly large amounts of money to be made by financial trading firms that can execute buys and sells even a split-second before another firm. The Wall Street Journal reported in January that the “race to zero” (“zero” being trades executed at the speed of light) now involves sophisticated lasers beamed between trading hubs (initially, East Coast data centers, but eventually linking nearly all U.S. stock exchanges) so that a firm’s automatically-enacted trades (by self-actuating computer programs) can be further reduced from the current 0.004 seconds’ “lag” time. [Wall Street Journal, 2-12-2014]

PREVIOUSLY ON WEIRD UNIVERSE: A more ornate, dedicated subset of cross-dressers--the “living dolls” or “maskers”--was captured for a British TV documentary in January (and likely to appear on U.S. television soon). “Secrets of the Living Dolls” follows ordinary men (one, a forklift operator by day; another, a divorcee, 70, whose daughter knows he’s a “doll” but otherwise maintains a “don’t ask, don’t tell” relationship) who come alive several nights a month when they don expensive ($800-$1,800), tailored, head-to-toe silicone bodysuits that feature breasts and genitalia, to party as young, glamorously-dressed women. Two of the men lamented the dolls’ lack of full acceptance into the transvestite or transgender communities--though much of that distrust may stem from dolls’ use of masks (perhaps similar to the backlash faced by clowns). [The Daily Beast, 1-7-2014; Daily Mail (London), 1-6-2014]

Christopher Fulton turned himself in in Midwest City, Okla., in March after seeing a surveillance photo of the robbery of an IBC Bank. He told police he indeed must be the robber, that he saw his body in the bank photo--although he insisted that his mind had no recollection of it. Police were about to arrest Fulton, anyway, because the robber’s holdup note was written on a blank check with the account holder’s name and address (Fulton’s) scratched out, except that police-lab technology easily read through the scratch-outs. [KOCO-TV (Oklahoma City), 3-4-2014]

(1) A plaintiff in an auto-accident lawsuit, who is claiming an injury that has impaired her inclination for “social activities,” was ordered by a judge in Nova Scotia to prove her loss by showing a reduction in the time she spent on Facebook. Justice Glen McDougall ruled that Joanne Conrod must disclose her log-in and log-out information but need not reveal her complete Facebook profile. (2) Arizona-based Christian “exorcist” Bob Larson, who claims to have performed more than 20,000 demon-expulsions, recently branched out by allegedly (in front of CNN’s Anderson Cooper) cleansing a client in Norway--via the Internet-enabled phone application Skype. (Given the fragility of computer operating systems, critics--including “mainstream” exorcists--find it puzzling that a demon could not disable Larson’s.) [Canadian Broadcasting Corp. News, 1-30-2014] [CNN, 1-24-2014]

Thanks This Week to Simone Mishulovin and Tony Pappas and to the News of the Weird Board of Editorial Advisors. 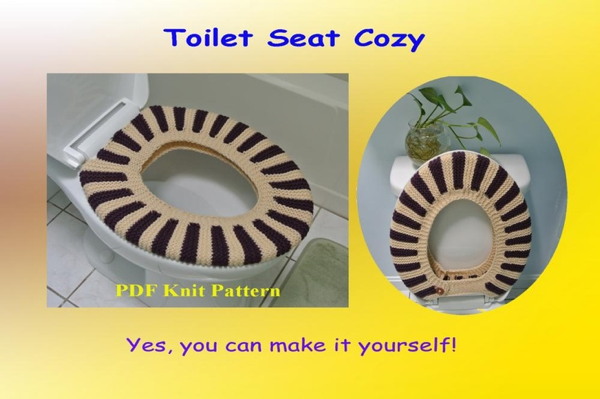