The art of Uwe Max Jensen 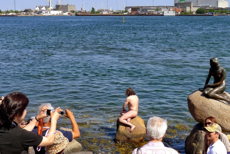 Some of Uwe Max Jensen's previous work includes his groundbreaking, self-explanatory piece titled, "For one complete week, I will only use the Aarhus Museum of Art when having a shit."

And there's also his 2005 piece titled "Raising the water level in a sculpture by Olafur Eliasson." This involved urinating in Eliasson's 'Waterfalls' sculpture.

Disney characters have touted much merch. But rarely has the studio designed a character expressly as a corporate spokesman. The exception is Fresh-Up Freddie for 7-Up.

But what a godawful mess he was, all over the stereotype map.

In this non-embeddable commercial Freddie is manic like Woody Woodpecker or Daffy Duck. Then he does a Maurice Chevalier imitation. There are real humans and teenybopper birds.

Now he talks like Speedy Gonzalez, as a bullfighter.

And last but not least, Freddie has a sex change.

Fewer people are playing golf, which has the golf industry worried. One solution being proposed is to make the holes bigger. A lot bigger. 15 inches wide. The idea is that if the game is easier, more people will play. Although personally I don't think people are not playing because the game is too hard. I think they're not playing because it's too expensive. More details at wsj.com. 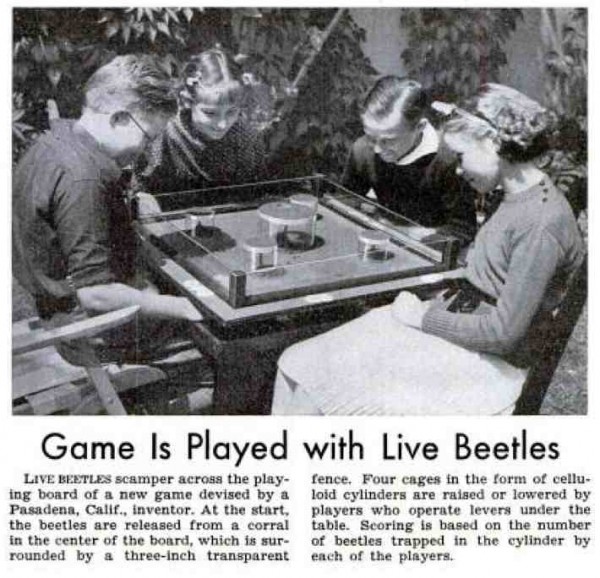 I want to see Hasbro or Mattel market this game today.

A Japanese inventor, Hirotaka Osawa, has created glasses (which he calls AgencyGlass) that display a pair of digital eyes, sparing wearers the burden of having to express emotion with their eyes. The NY Daily News reports:


Just as robots can reduce the need for physical labour, the AgencyGlass — which looks like two small TV screens set in spectacle frames — aims to cut down its user's emotional demands by carrying out their eye movements for them. 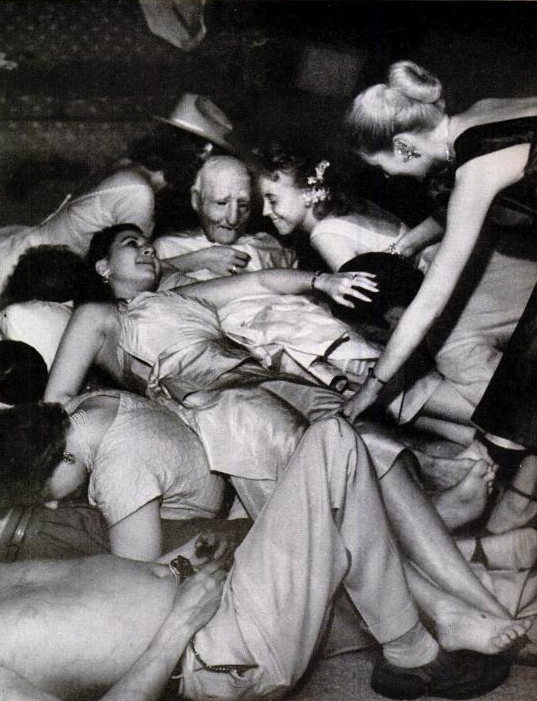 Back in the early 1950s, fumble parties became all the rage, according to Life magazine (July 14, 1952), which offered this description of them:


A person is chosen 'it' by drawing the high card from a deck. 'It' goes to another room while the other players add and subtract clothes, put on masks or disguise themselves in other ways.
When everyone is disguised, they all fling themselves down into a huddle on the floor, making a confused tangle of bodies, arms, and legs. Then the lights are turned off. 'It' reenters the room and, by fumbling among the tangled bodies, tries to identify a person. If someone is identified, then he or she becomes 'it'. But if the fumbler makes an error he must pay a penalty decided upon by the group.
So it was a bunch of adults feeling each other up in the dark. Sounds like a swinging good time! 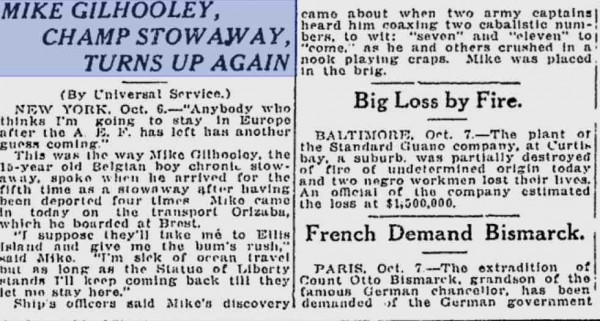 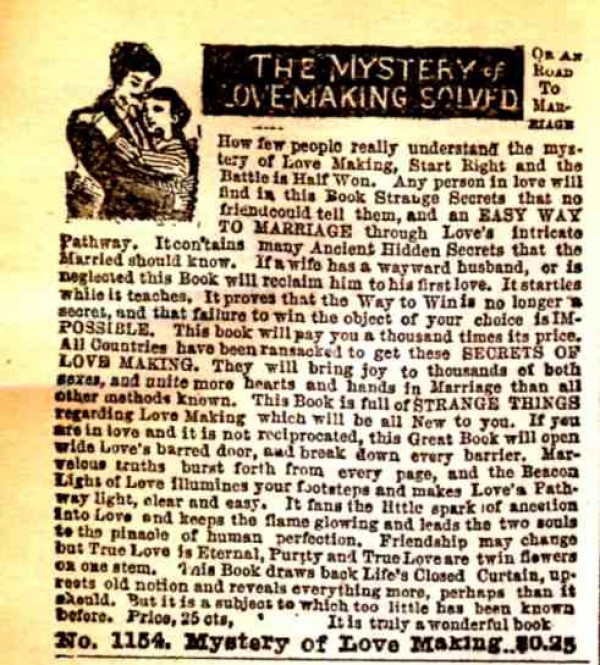