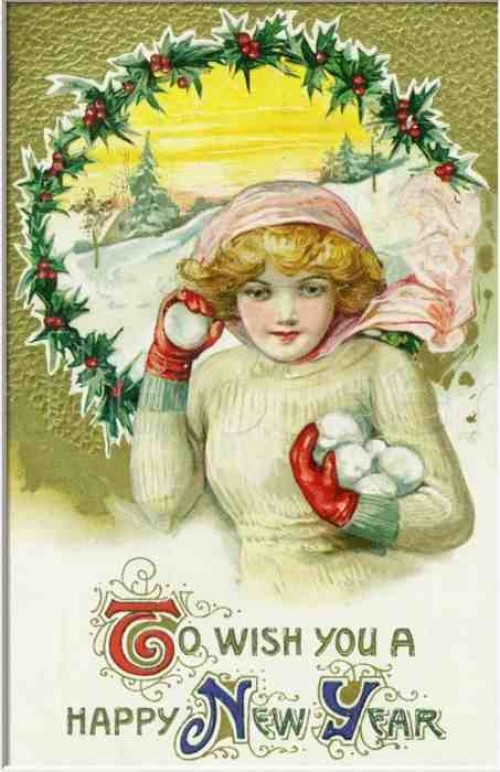 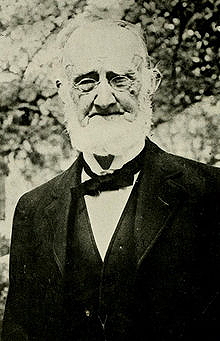 
Sir: I ask the acceptance by your Society of a hermetically sealed tin box containing a copy of the catalogue of one of America's largest department stores in which are descriptions and pictures of practically all article used now in the industries and avocations of the United States. This gift is on the following conditions:

This box is to be opened in 1965, A.D., and again in 2015, A.D., and a student designated by the President of the Society shall write a thesis on the change of the preceding semi-centennial period. I request my descendants of those dates to pay $50 (fifty dollars) to the writer of the thesis. I have no doubt that payment will be duly made, as I have seven children and grandchildren, married and doing well, who agree to this proposal. As I have also four great-grandchildren, it is almost certain that my descendants will be numerous fifty and one-hundred years hence.

That the changes will be great and important in the articles in use in 1965 and 2015 may be gathered from the fact that the railroad system, telegraphs, telephones, the machines worked by electricity, air craft, submarines, and hundreds of other inventions, have been made practical since I was born, and most of them within fifty years.
As per his instructions, Battle's box was opened in 1965, revealing the contents to be the Montgomery Ward Catalog of 1915. An essay competition was organized and the winning essay was titled "Great and Important Changes: The Machine Age in North Carolina as seen by comparing Montgomery Ward & Company's catalog of 1915 with that of 1965."

It's now 2015 — time for Battle's box to be opened again and another essay written. However, I haven't been able to find any sign that an essay competition is being organized. Though I did come across a 2012 post on the North Carolina Miscellany blog wondering if a competition would be organized.

Of course, the Montgomery Ward catalog is no longer produced. So a direct comparison of catalogs from 1915, 1965, and 2015 wouldn't be possible. But there is the Wards.com website. So an essay writer could compare the site to the old catalog.

Incidentally, the 1915 Montgomery Ward Catalog sealed in Battle's box isn't the only one of its kind. There are other extant copies of the catalog from that year. For instance, one sold recently on eBay for $50. See the pictures of it below. 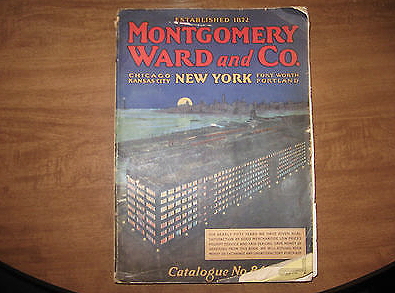 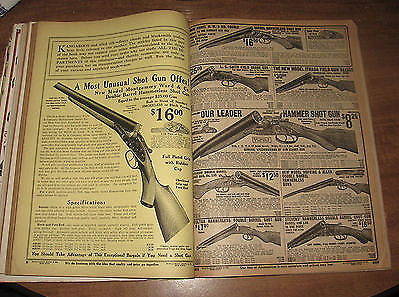 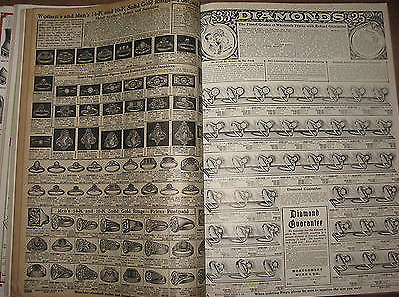 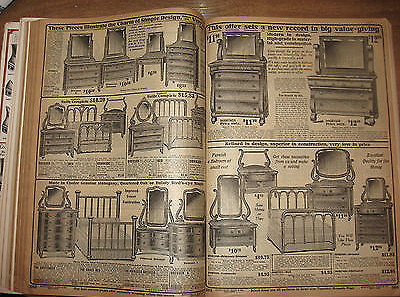