Professional patients now help train would-be doctors, especially in the most delicate and dreaded of exams (gynecological and prostate), where a becalming technique improves outcomes. One “teaching associate” of Eastern Virginia Medical School told the Washington Post in September that the helpers act as “enthusiastic surgical dummies” to 65 medical colleges, guiding rookie fingers through the trainer’s own private parts. The prostate associate might helpfully caution, “No need for speed here,” especially since he will be bending over for as many as nine probings a day. A Gynecological Teaching Associate, mentoring the nervous speculum-wielder, might wittily congratulate pupils on having a front-row sight line the GTA will never witness: an up-close view of her own cervix. [Washington Post, 9-3-2015]

American Sharia: (1) U.S. parents have a right to home-school their kids, but subject to varying degrees of regulation, with Texas the most lax, and one El Paso family will have a day before the Texas Supreme Court after one of its kids was reported declining to study because education was useless since he was waiting to be “Raptured” (as described in the Bible’s Book of Revelation). (2) U.S. courts increasingly allow customers to sign away state and federal rights by agreeing to contracts providing private arbitration for disputes rather than access to courts--even if the contract explicitly requires only religious resolutions rather than secular, constitutional ones. A November New York Times investigation examined contracts ranging from Scientology’s requirement that fraud claims by members be resolved only by Scientologists--to various consumer issues from home repairs to real estate sales limited to dockets of Christian clerics. [Associated Press via Dallas Morning News, 11-1-2015] [New York Times, 11-3-2015]

At a ceremony in Kabul in November, prominent Afghan developer Khalilullah Frozi signed a $95 million contract to build an 8,800-unit township and was, according to a New York Times dispatch, toasted for his role in the country’s economic rebirth. However, af nightfall, Frozi headed back to prison, to resume his 15-year sentence for defrauding Kabul Bank of nearly $1 billion in depositors’ money. Because he remains one of Afghanistan’s elite, arrangements were made for him to work days but spend his nights in prison (in comfortable quarters). Said one Western official, laconically, “f you have stolen enough money, you can get away with it.” [New York Times, 11-4-2015]

Before the terrorist murders gripped Paris, President Hollande and Iran’s President Rouhani had been trying to arrange a formal dinner during Rouhani’s upcoming visit to the city, to celebrate the two countries’ role in the recent accord limiting Iran’s nuclear development. France’s RTL radio news reported that “dinner” is apparently more vexing than “nuclear weaponry”--as Rouhani demanded an alcohol-free meal, which was nixed by Hollande, who insisted that the French never dine without wine. [Washington Times, 11-11-2015]

Skeptics feared it was just a matter of time, anyway, until the “political correctness” movement turned its attention to dignity for thieves. San Francisco’s SFGate.com reported in November on a discussion in an upscale neighborhood about whether someone committing petty, nonviolent theft should be referred to by the “offensive” term “criminal” (rather than as, for example, “the person who stole [my bicycle],” since “criminal” implies a harsher level of evil and fails to acknowledge factors that might have caused momentary desperation by a person in severe need). [SFGate.com, 11-2-2015]

Reginald Gildersleeve, 55 and free on bond with an extensive rap sheet, was waving a gun as he threatened a clerk and tried to rob a store in Chicago on Halloween night--until a customer (licensed to carry) drew his own gun and, with multiple shots, killed Gildersleeve. Closer inspection revealed Gildersleeve’s weapon to be merely a paintball gun, leading the deceased man’s stepson to complain later that “Some people [the licensed shooter] don’t actually know how to use guns.” “They go to firing ranges, but it’s not the same . . . as a bullet going into flesh.” “Someone’s got to answer for that.” [USA Today, 11-2-2015]

U.S. and European entrepreneurs offer extreme “games” in which liability-waiving “players” volunteer for hours of kidnaping, pain, and death threats, but the cult-like, under-the-radar “McKamey Manor” in southern California (said to have a waiting list of 27,000) is notable for the starkness of its threats of brutality--and the absence of any “safe word” with which a suddenly-reluctant player can beg off. (Only Russ McKamey, himself, decides if a player has had enough.) The “product” is “100 percent fear,” he said. “We’re good at it,” he told London’s The Guardian in an October dispatch from San Diego (whose reporter overheard one of McKamey’s thugs promise, “I’m going to tear that girl [player] apart” and “No one is leaving with eyebrows today”). [The Guardian, 10-30-2015]

In October, the student newspaper of Toronto’s Ryerson University reported a mighty scandal that upset the student body: that the school’s executive offices’ rest rooms routinely supply 2-ply toilet paper while most other campus buildings offer only 1-ply. The hard-hitting Ryerson Eyeopener story noted that the universities of Guelph, Ottawa, and Toronto comfort all toilet-users’ bottoms the same. Ryerson officials, defensively, noted that older plumbing in many of their buildings cannot handle 2-ply paper. [Inside Higher Education, 11-2-2015]

Nicholas Allegretto, 23, was convicted of shoplifting in Cambridge, England, in October (in absentia, because he is still at large). The prosecutor knows Allegretto is his man because, shortly after the February theft, police released a surveillance photo of Allegretto leaving the store with the unpaid-for item, and Allegretto had come to a police station to complain that the suddenly-public picture made him look guilty. In fact, he claimed, he intended to pay for the item but had gotten distracted (and besides, he added, his body language often looks somewhat “dodgy,” anyway). [Cambridge News, 10-1-2015]

Lowering the Bar in Zero Tolerance: The six-year-old son of Martha Miele was given an automatic three-day out-of-school suspension at Our Lady of Lourdes in Cincinnati in October after, emulating actions of his favorite “Power Rangers” characters, he pretended to shoot a bow and arrow at another student. Principal Joe Crachiolo was adamant, insisting that he has “no tolerance” for “any” “real, pretend, or imitated violence.” An exasperated Martha Miele confessed she was at a loss about how a six-year-old boy is supposed to block out the concept of a super-hero fighter (and instead imagine, say, a super-hero counselor?). [WLWT-TV (Cincinnati, 11-2-2015]

Cavalcade of Fetishes: (1) Among the approximately 100 arrests Seattle police made in an October drug sting were of a man, 63, and woman, 58, accused only of retail theft of $150,000 worth of goods--including about 400 pairs of jeans. Police said the couple “ordered” items from shoplifters and seemed to have an “insatiable appetite for denim.” (2) In November, police in Bethel, Conn., arrested Nelson Montalvo, 50--accused of taking about 30 items of underwear from one particular home. Montalvo’s motive is being investigated, but police said his modus operandi was to remove items, cut holes in them, and return them to the home. [Associated Press via Seattle Post-Intelligencer, 10-16-2015] [Connecticut Post, 11-5-2015]

In the mid-1990s, Montblanc began selling a limited-edition pen engraved with the signature of Alexandre Dumas, author of The Three Musketeers — at a price of $750 for a fountain pen or $375 for the ballpoint version. But in 1996 the company admitted it had made a mistake and recalled all the pens. The engraved signature was from the wrong Alexandre Dumas. Not the author of The Three Musketeers, but rather his not-quite-as-famous son, author of "The Lady With the Camellias.'"

The mistake was first noticed by the owner of a pen store in Toronto who was displaying a manuscript in his store that included the signature of the senior Dumas and noticed it didn't match the one on the pen. [More info: Eugene Register-Guard - Oct 6, 1996]

At the time, there was a lot of speculation that the wrong-signature pen would quickly rise in value. But no. Checking on eBay, it seems that both versions of the pen go for about the same price (anywhere from $800 to $2000). Probably because too many of the wrong-signature pens were made to make it a rare item.

There's a discussion of both pens on the Fountain Pen Network. 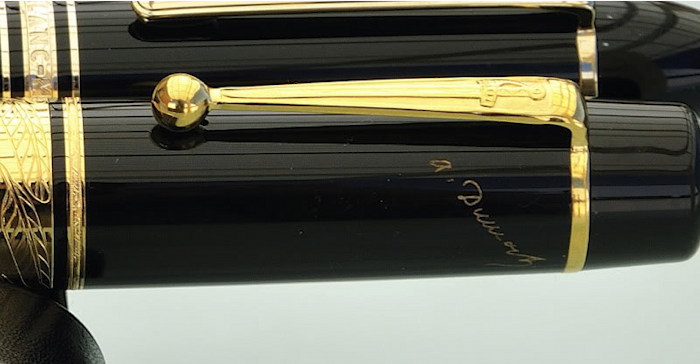 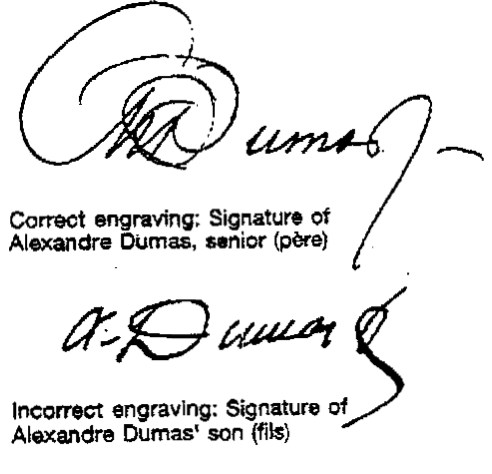 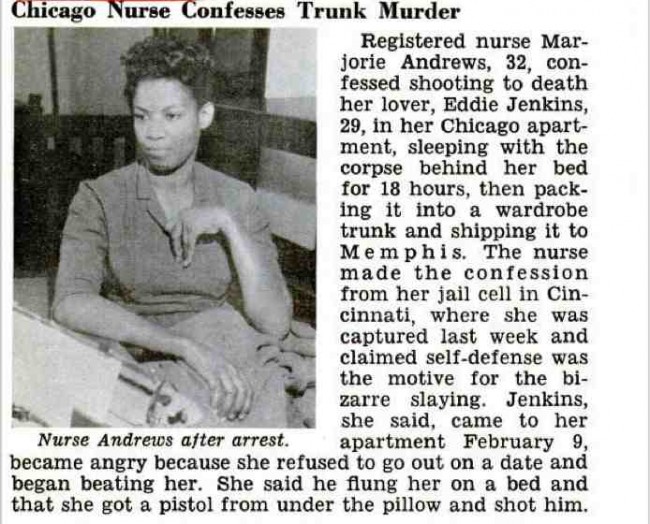 Was she found innocent or guilty? 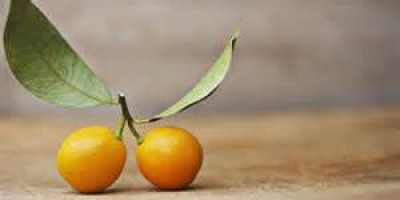 NSFW! Autoblow Balls Beauty Contest, a beauty contest for balls, is being held with the option to enter online by sending in a picture of your best feature guys. You can also vote at the site, and its quite a sight to vote on! 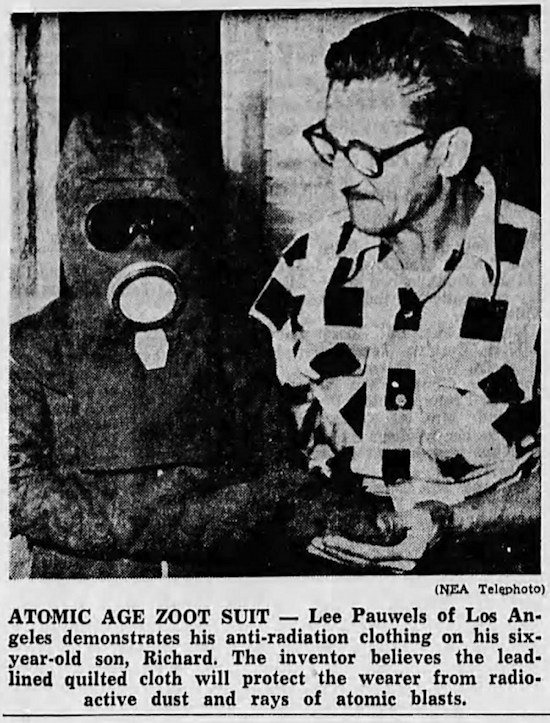 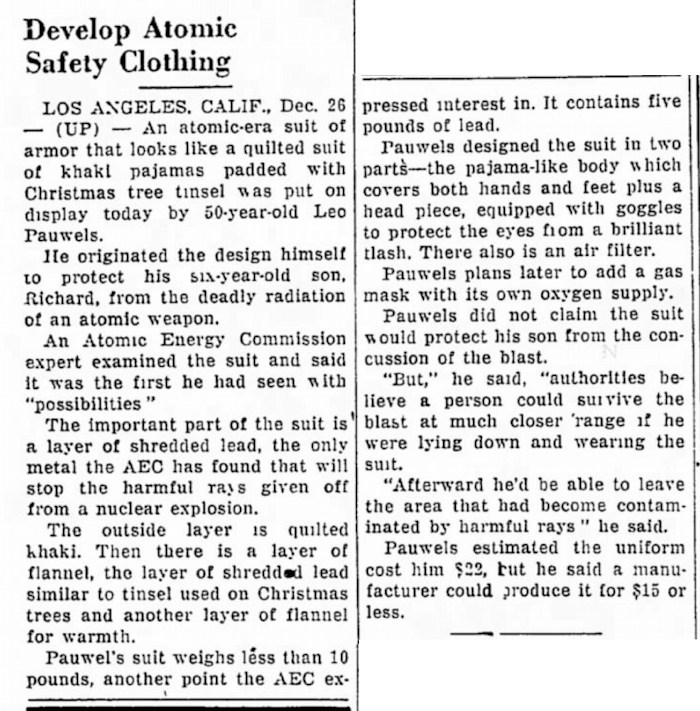 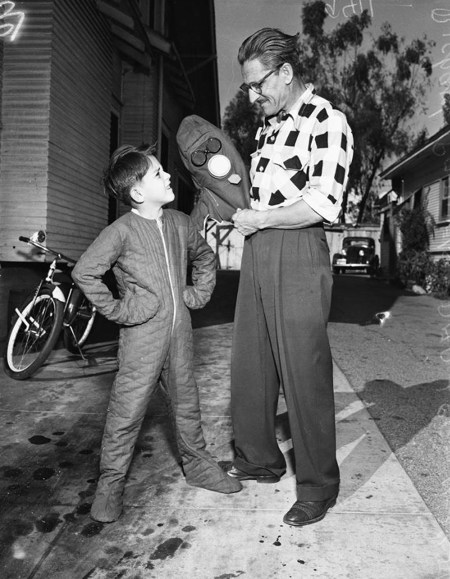 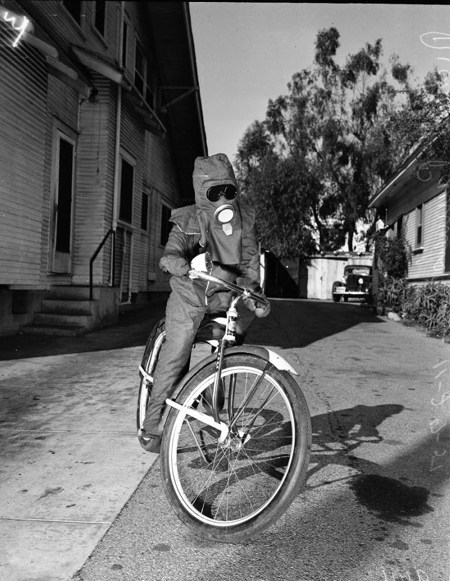 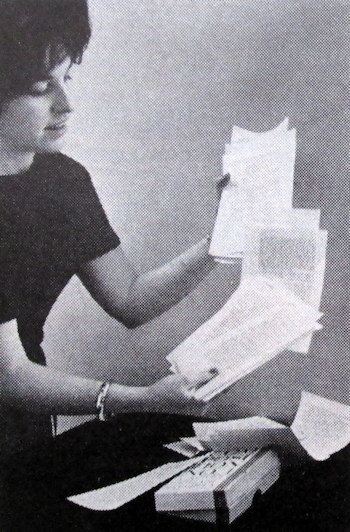 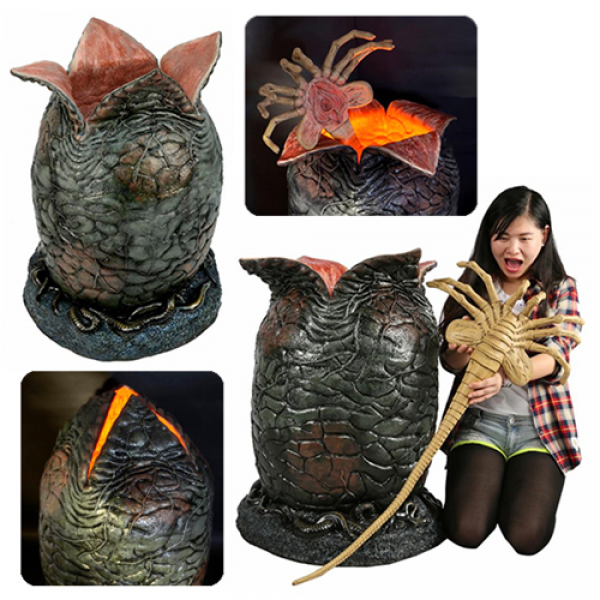 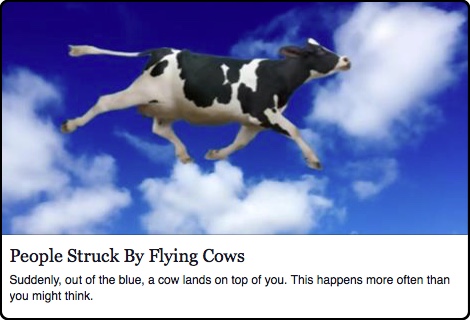