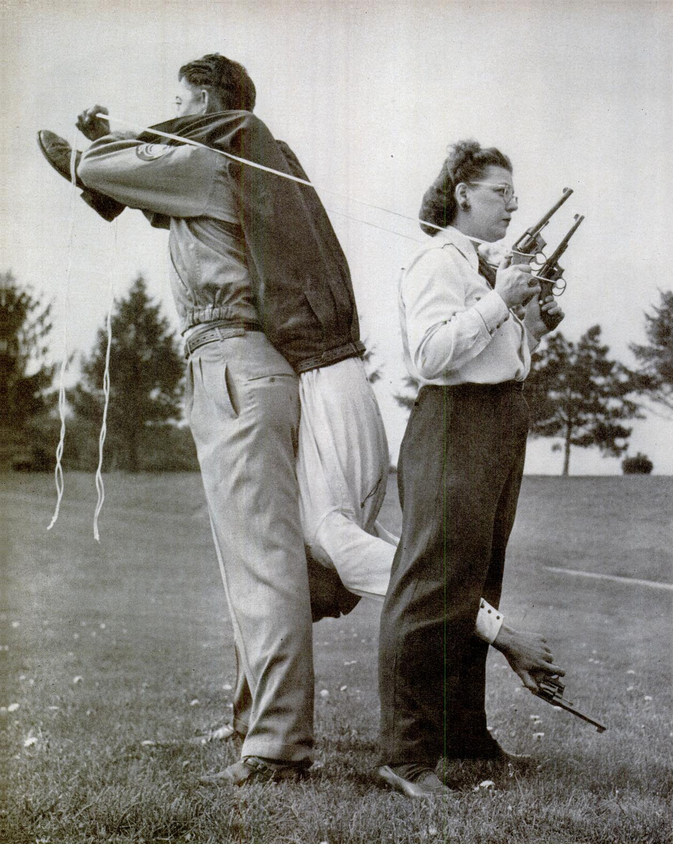 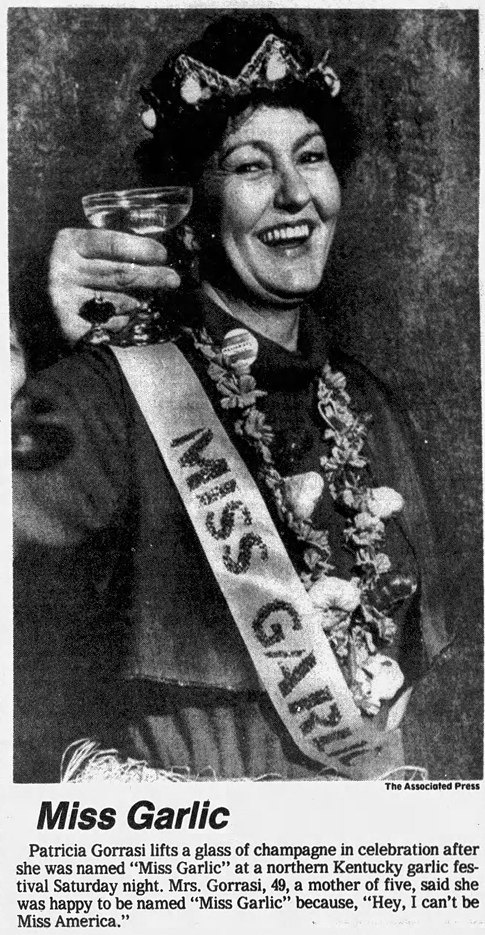 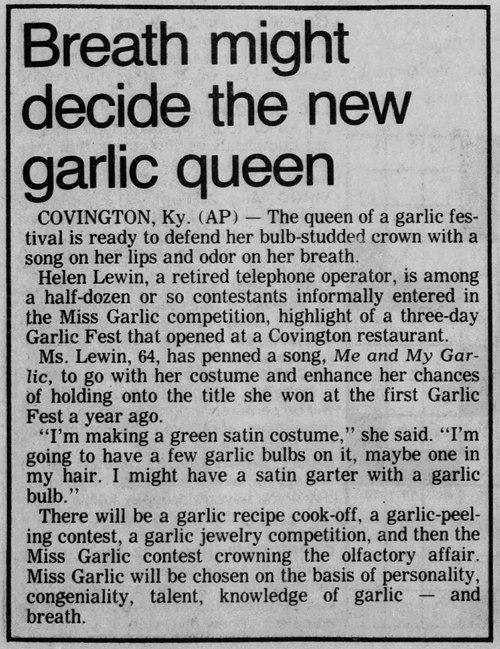 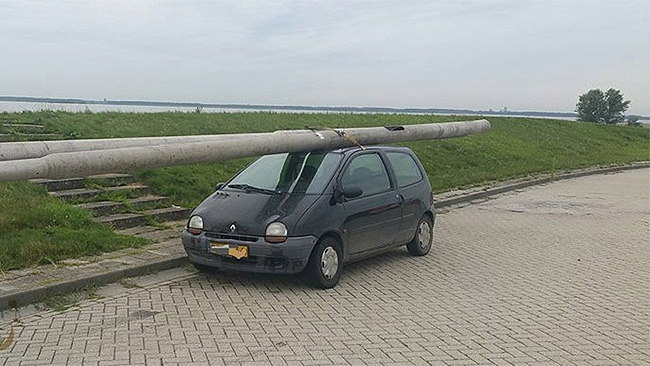 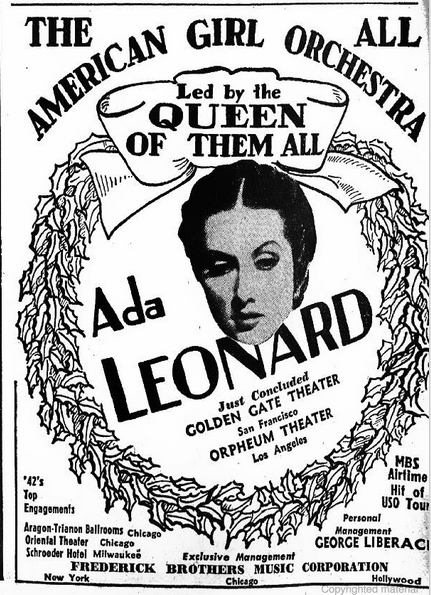 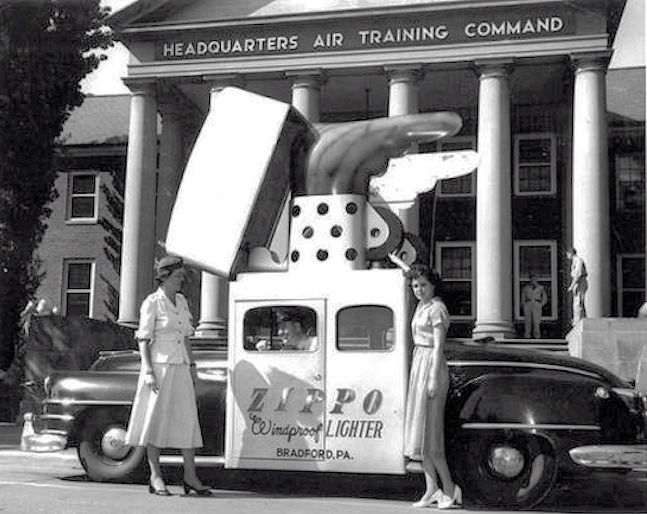 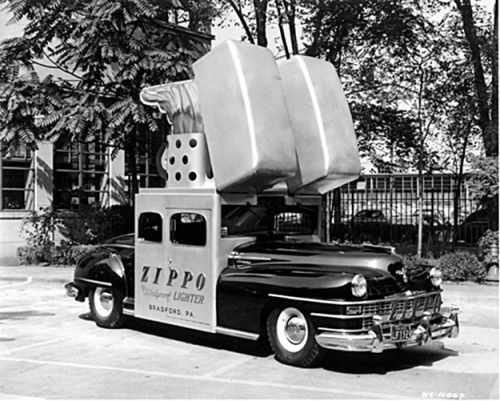 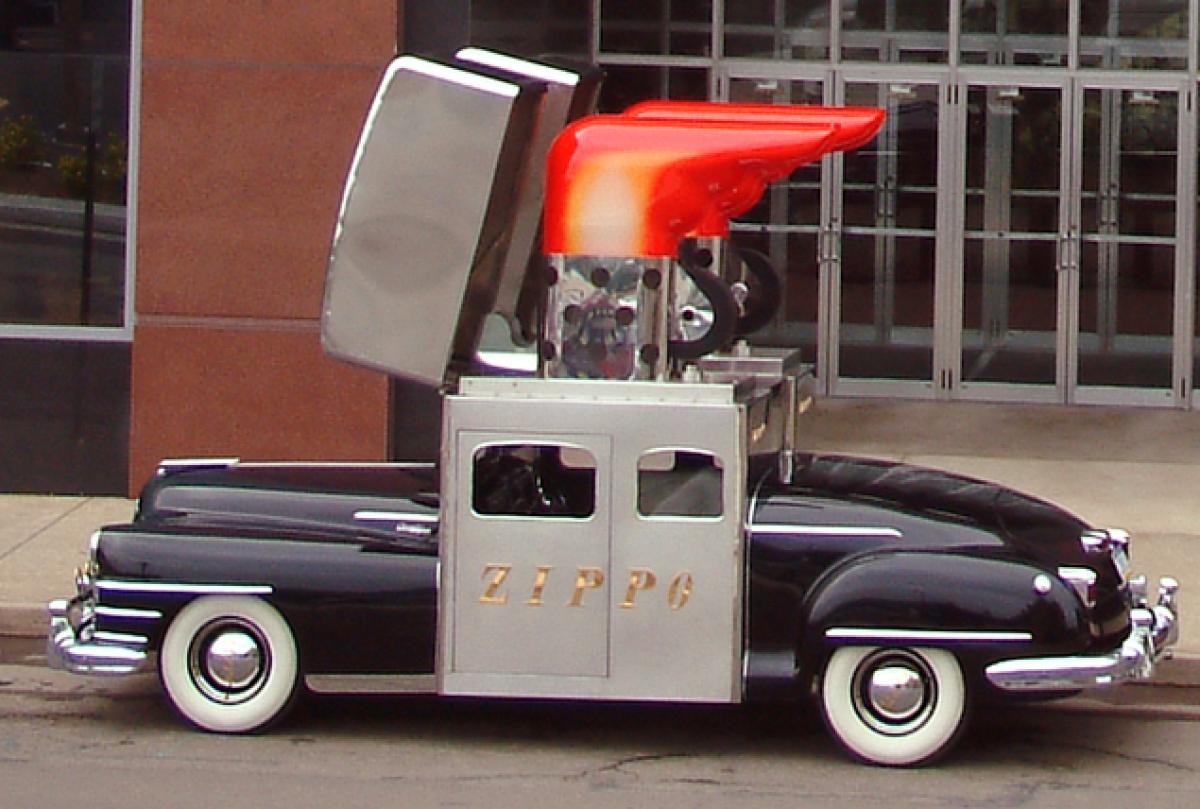 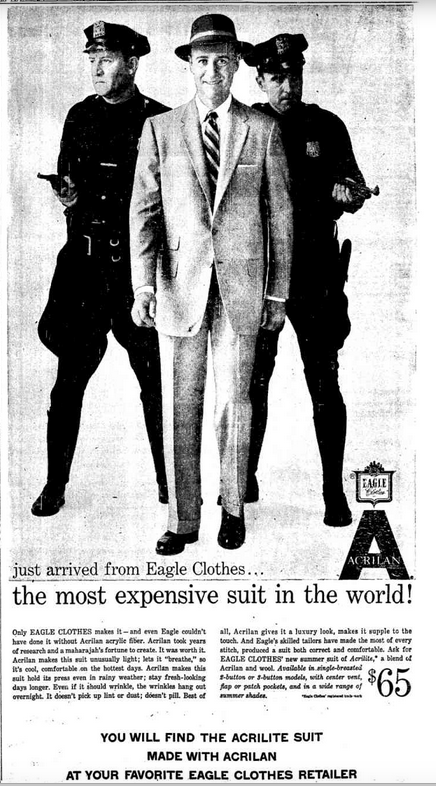 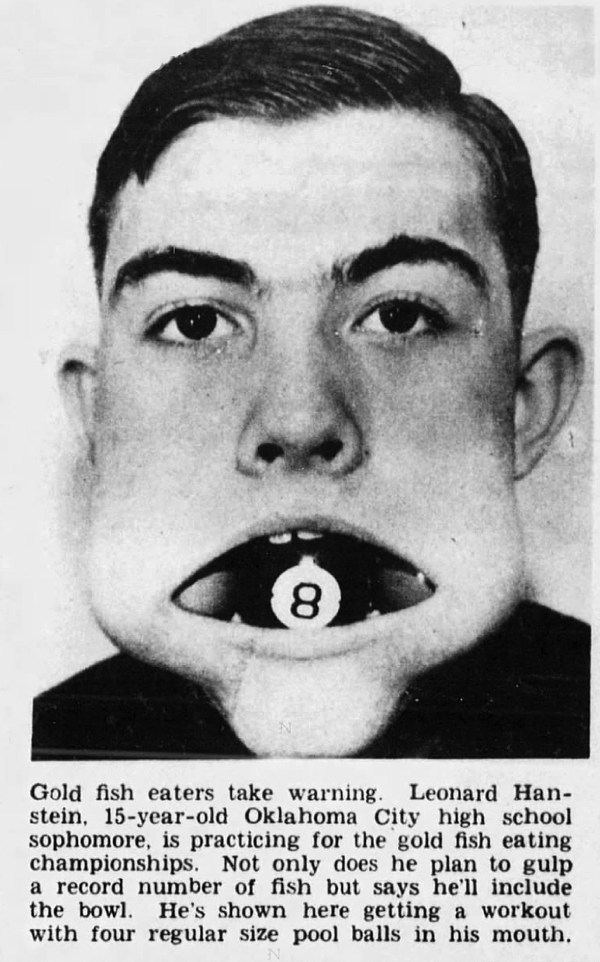 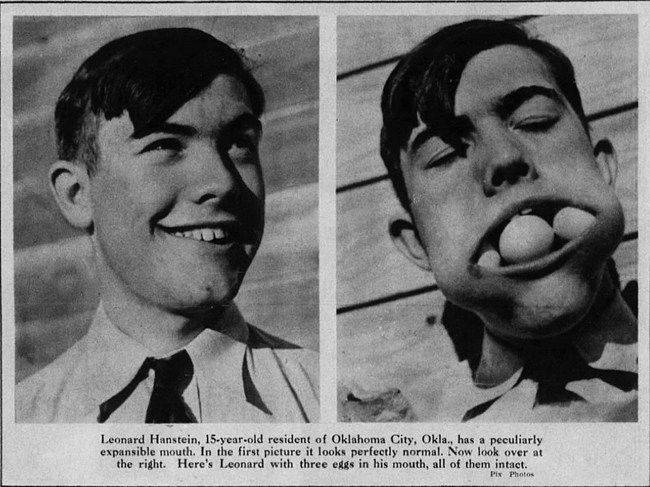 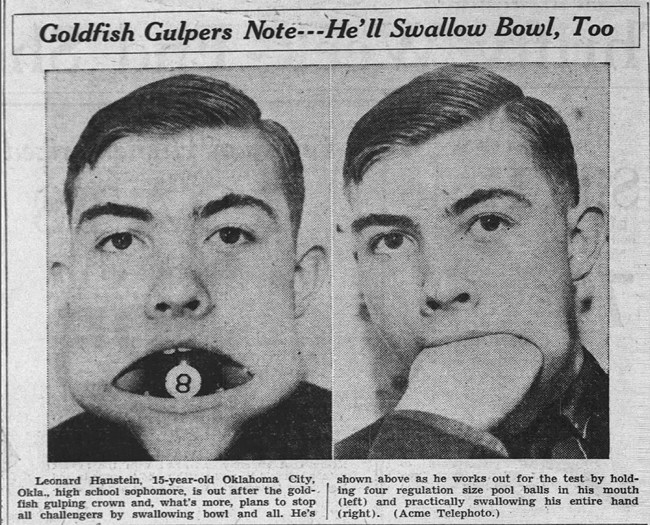 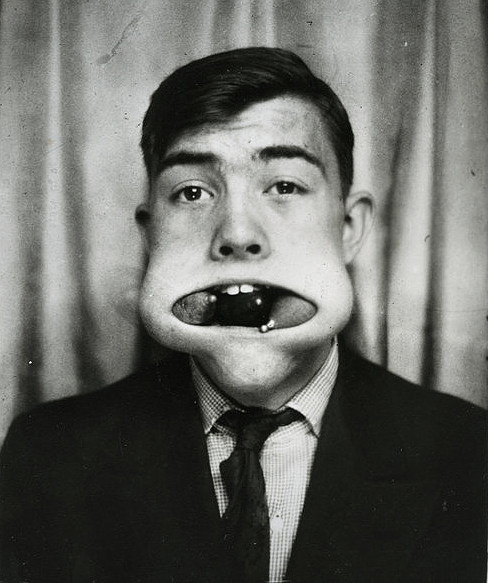 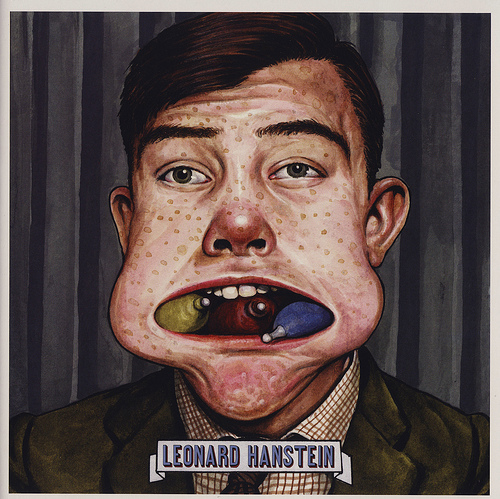 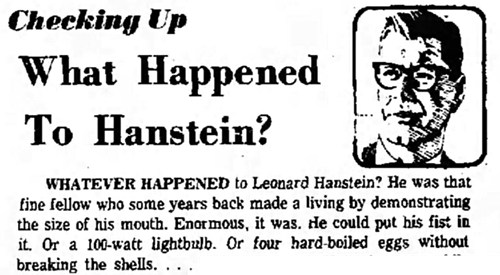 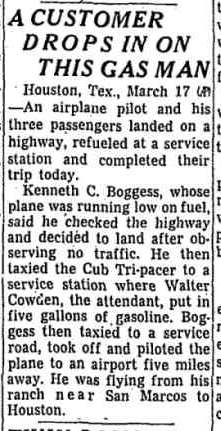 What is a drawing?

New Zealand artist Kirsty Lillico recently won the annual Parkin Drawing Prize, which netted her $20,000. The question her win has raised is, was her piece, titled "State Block," actually a drawing? It consisted of pieces of carpet draped over string.

Lillico said, "Drawing, to me, it's not just about a pencil and paper. I'm using a knife and carpet and hanging it in a space to achieve the same ends."

The prize's patron, Chris Parkin, admits that the piece stretches the definition of a drawing, but he notes it was "still lines, at the end of the day... somebody has taken a knife, and started a line and taken it for a walk." 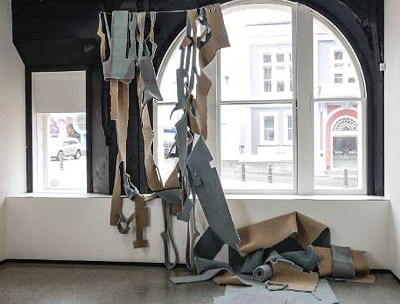