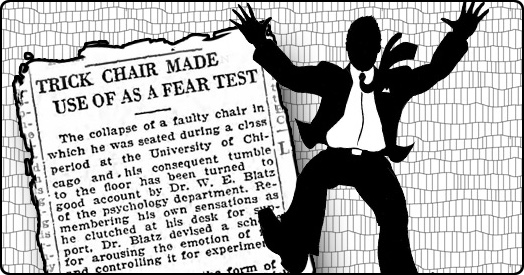 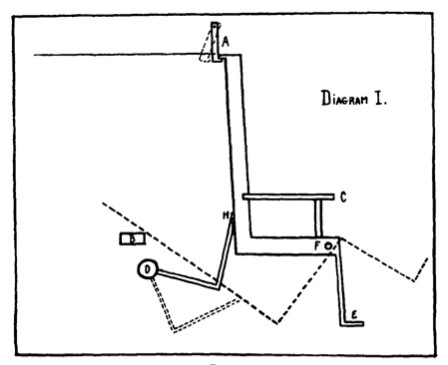 Dutch conceptual artist Bas Jan Ader (1942-1975) created a series of short films of himself falling down in various situations, such as from a roof and out of a tree.

Ader is one of the few people who ever literally died for their art. In 1975, he attempted to make a solo Atlantic crossing in the smallest boat ever. It was supposed to be part of an extended art project about a lonely figure in search of the miraculous. His boat made it across, but he didn't. 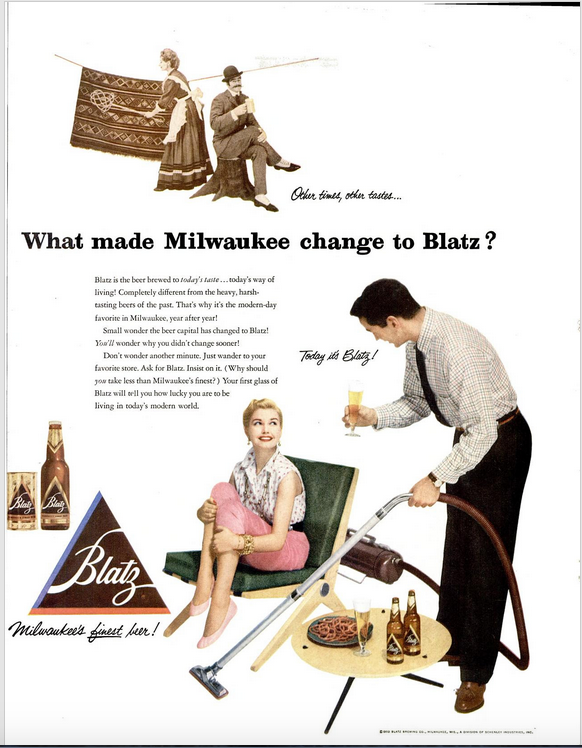 Why is hubby vacuuming during relaxed beer-and-pretzels hour? OCD? Submissive ritual with dominant mistress? Your guess is as good as the copywriter's!

Nobody Shoots at Santa Claus 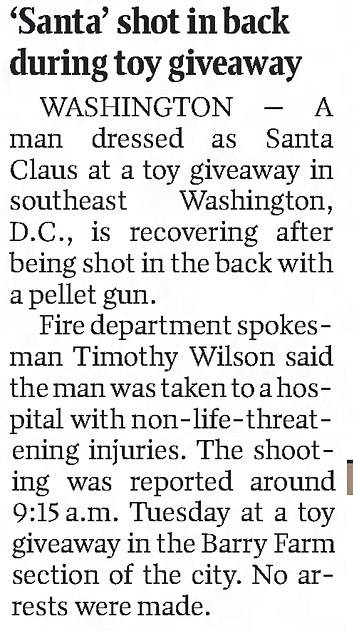 Hope you all have a swell day! 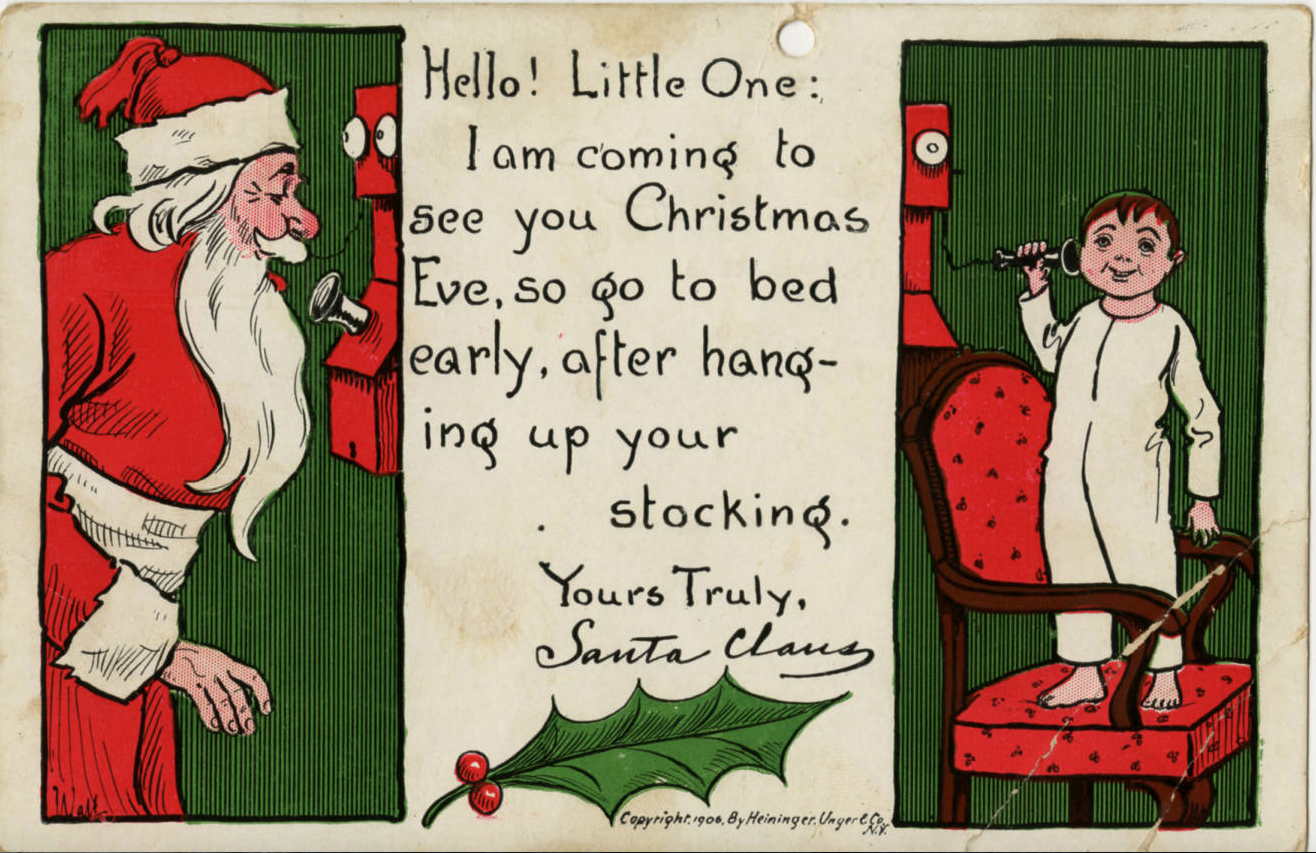 Logically their concerns should have extended to all long-haired drivers, whether hippies or not. But evidently the Automobile Legal Association simply didn't like hippies.

Watch the Grinch at Xmas! 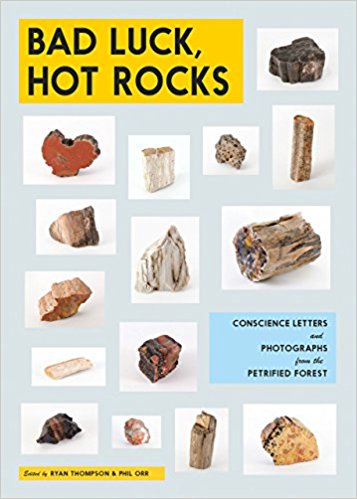 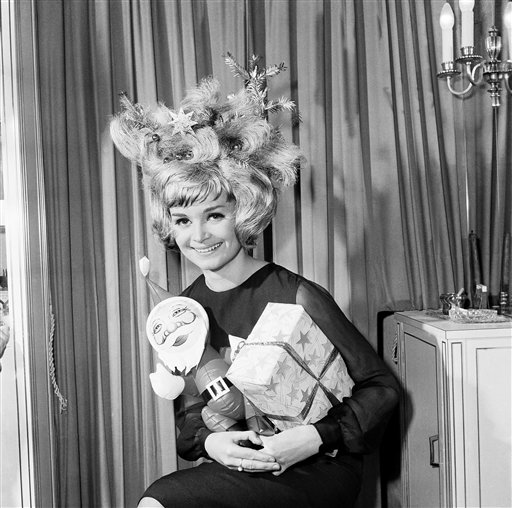 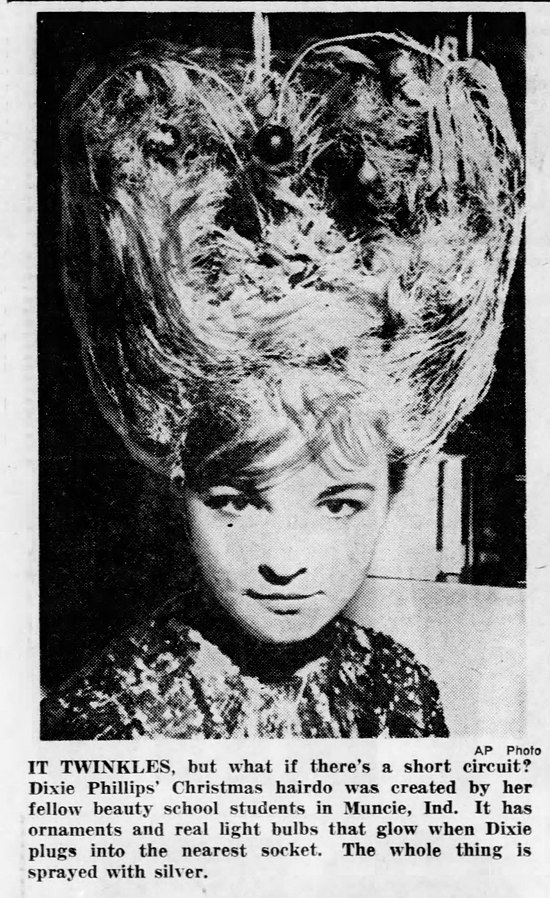 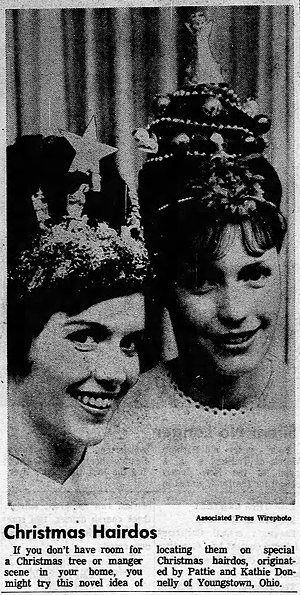