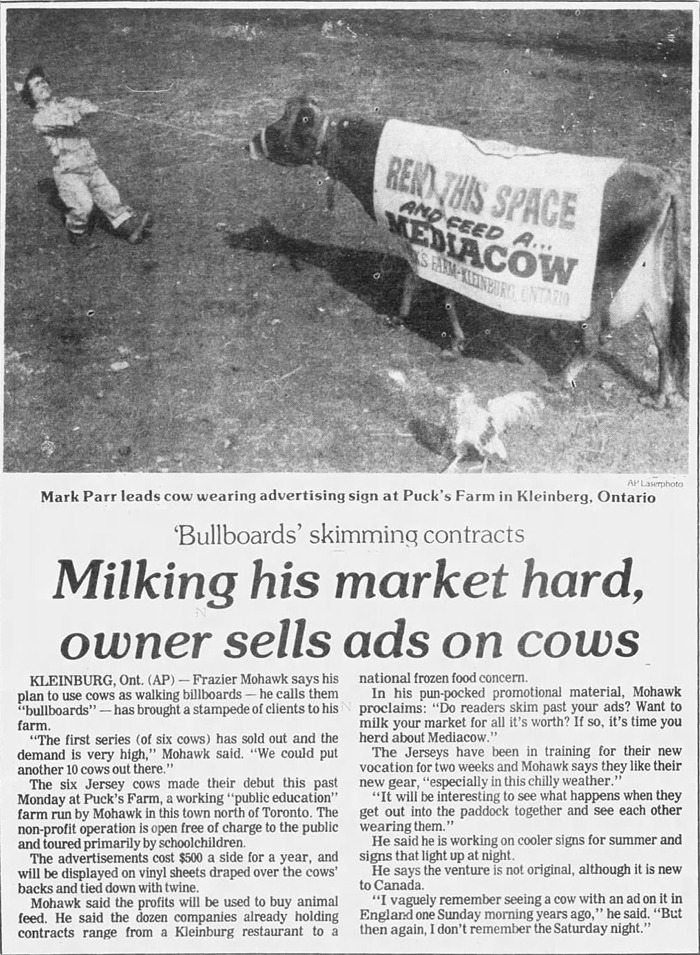 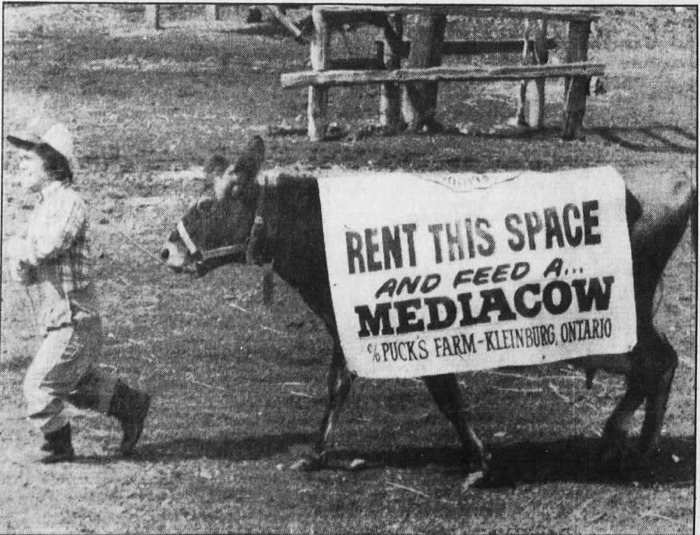 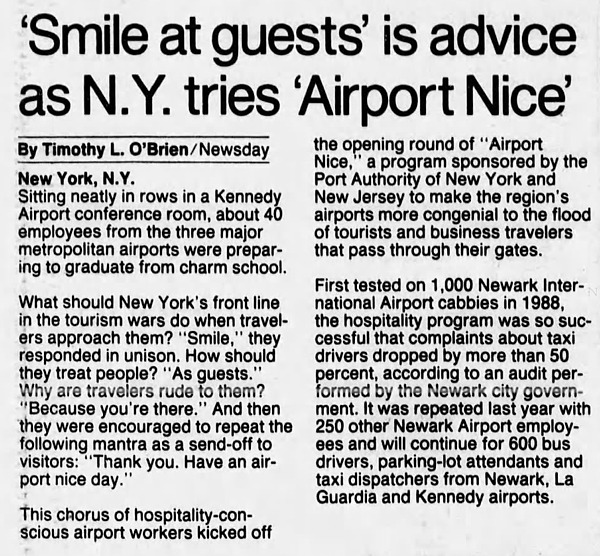 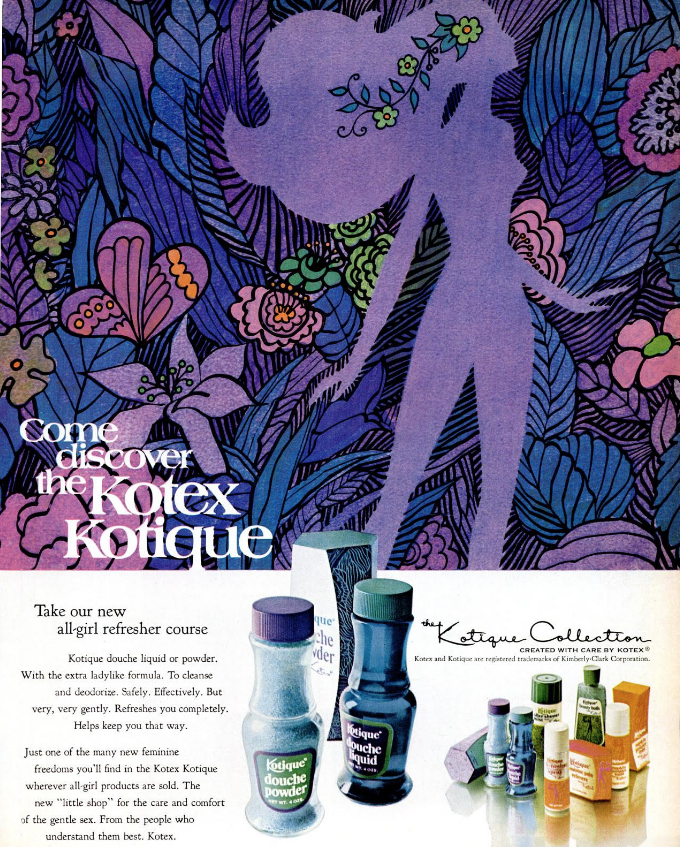 An invention that measures how much a cow has eaten by recording the motion of its head while it eats.

The German presentation makes the game even better!

I wonder where Katsuo Katugoru was during the big 2011 tsunami... if he got a chance to use his invention. 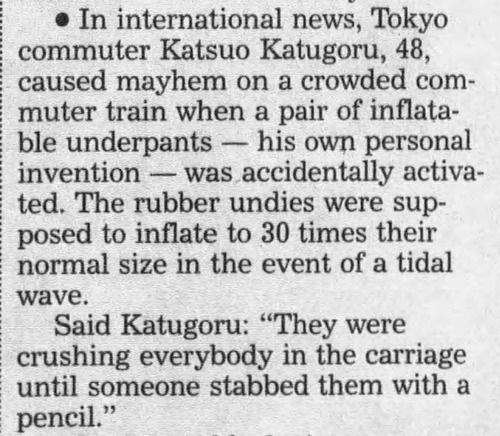 Update: I've concluded that Katsuo's inflatable underpants were fake news. Never happened. Columnist Mark Gibbs called it out as such in his May 4, 1998 column in Network World magazine. He also offered some prescient thoughts about the emergence and possible consequences of the fake-news phenomenon:


Tokyo commuter Katsuo Katugoru caused havoc on a crowded tube train when his inflatable underpants unexpectedly went off. The rubber underwear was made by Katsuo himself and was designed to inflate to 30 times their original size in the event of a tidal wave. "I am terrified of water, and death by drowning is my greatest fear," said Katsuo, 48.
— Unsubstantiated story carried March 3, 1998, by London's Daily Telegraph, National Public Radio and many other serious news organizations.

What's interesting about this story (other than the weirdness) is the coverage the story received. According to some reports, The Associated Press sourced it, but no one has been able to find any AP reference. You have to wonder how the likes of NPR and the Daily Telegraph could run with it.

What the event illustrates is a phenomenon that will become increasingly common — the Internet raising gossip, jokes and misinformation to the status of truth. This is what I call "anti-data." Anti-data is not the opposite of data, rather it is the stuff that dilutes and invalidates the data you need.

Part of the reason anti-data exists is because the Internet supports the rapid transfer of huge amounts of what we'll call, for the sake of argument, "news." Way back in 1967, Marshall McLuhan noted the consequence of speedy news delivery as a general trend of modern media in "The Medium is the Message: An Inventory of Effects," (p. 63):

Information pours upon us, instantaneously and continuously. As soon as information is acquired, it is very rapidly replaced by still newer information. Our electrically configured world has forced us to move from the habit of data classification to the mode of pattern recognition.

The Internet amplifies this effect and applies it not only to news but also to intelligence about markets, people and business concerns in general.

To corporations, this should be a great concern. As your employees begin to rely on pattern recognition over data analysis, generally their judgment will become less consistent.

Their correct conclusions may well become more accurate, but their wrong ones will tend toward the catastrophic. These extremes might average the same as prior judgments, but the fact that the highs are stellar and the lows, abysmal, will induce chaotic behavior. 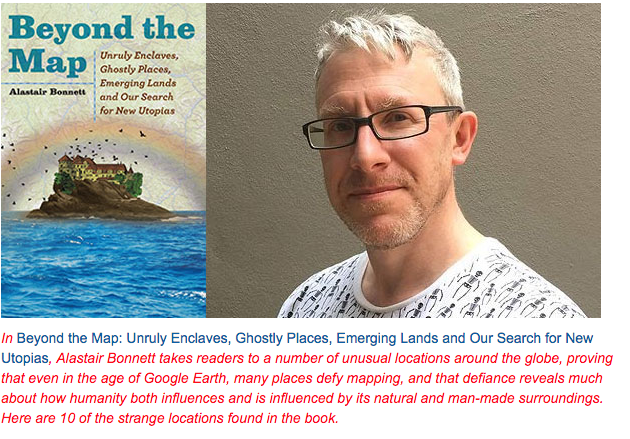 "For $9.95 he'll mail you plans for a do-it-yourself coffin that also works as a bookcase."

I guess when you die your family wouldn't even need to remove the books. Just throw you in there with them. 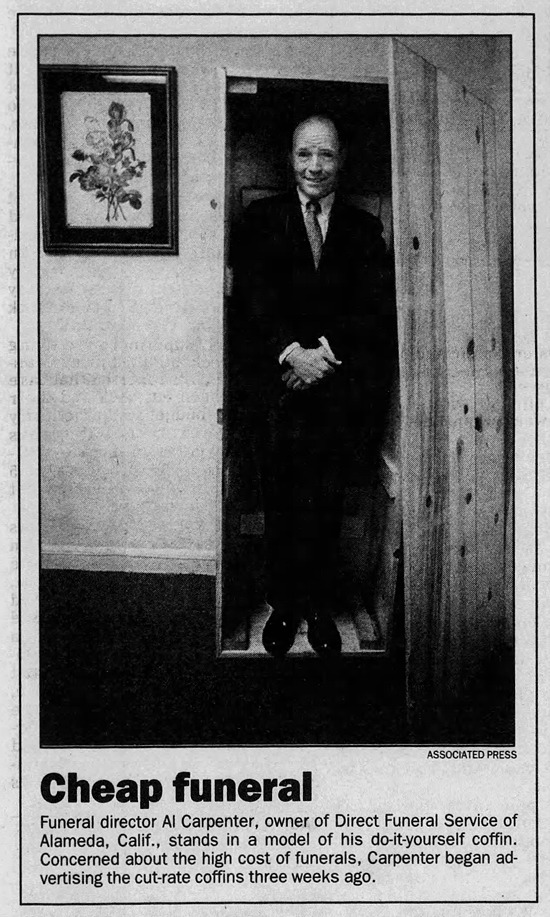 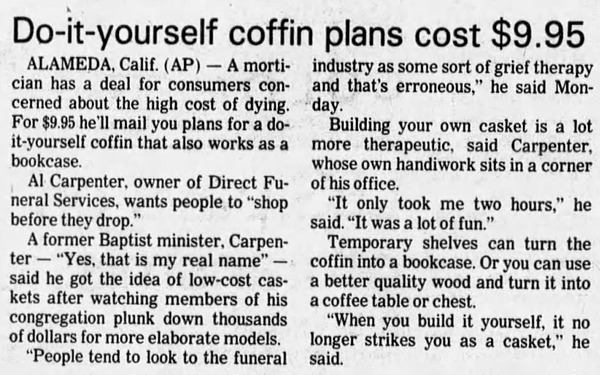 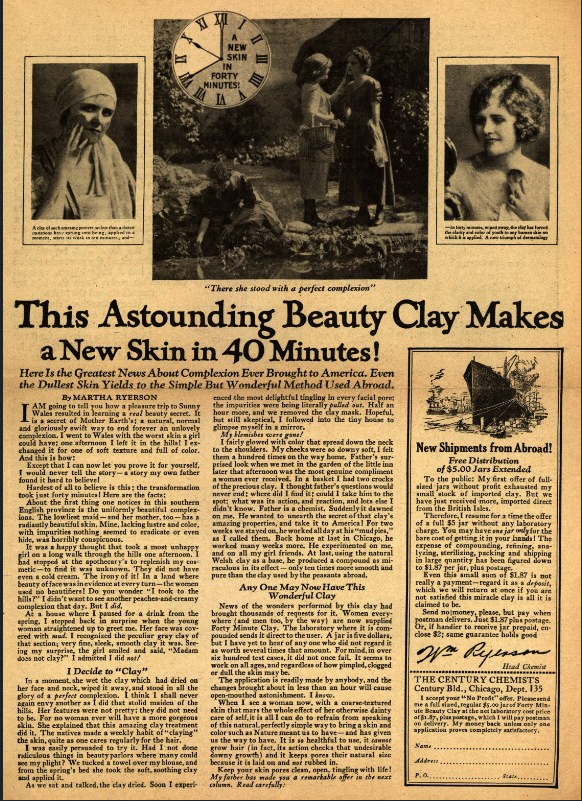 Go here for expandable version where text can be read.