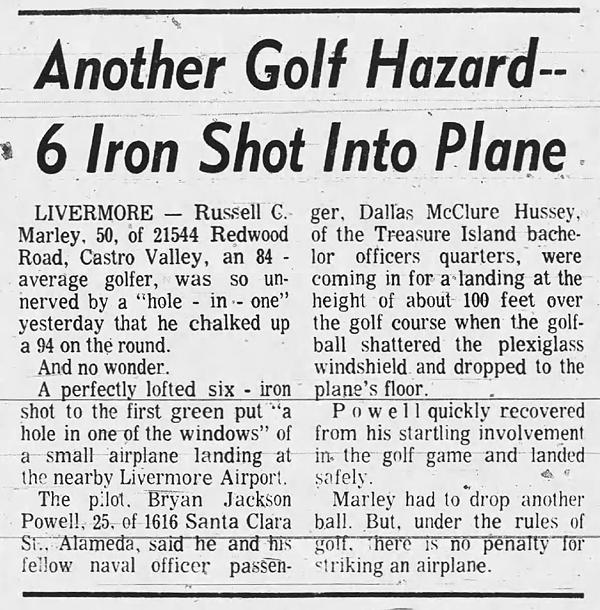 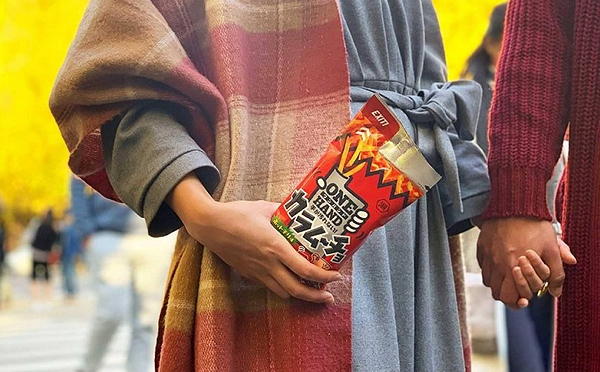 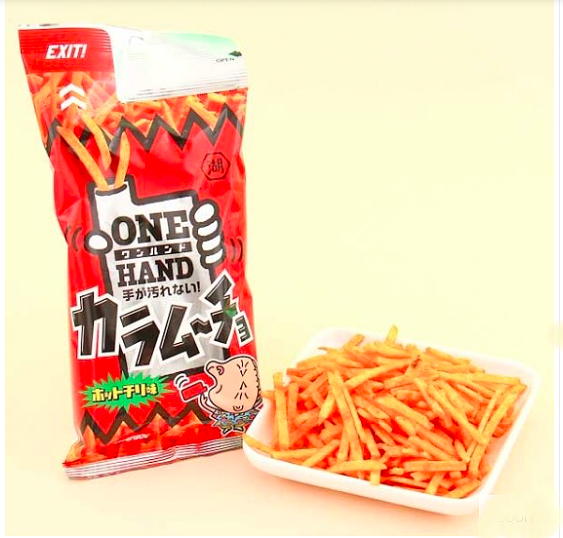 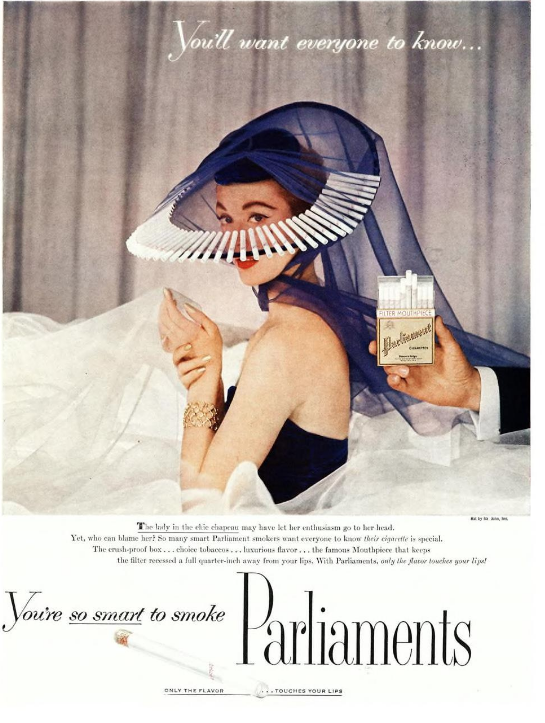 High fashion and a handy place to store your smokes!


The most distinctive practice of the Aetherius Society is its use of Spiritual Energy Batteries. The prayers and chanting of members are focused through trained leaders, and poured into a battery where they can be stored indefinitely. In times of crisis, such as war, earthquake or famine, thousands of hours of stored prayer energy can be released in one moment.
More info: Aetherius.org, wikipedia 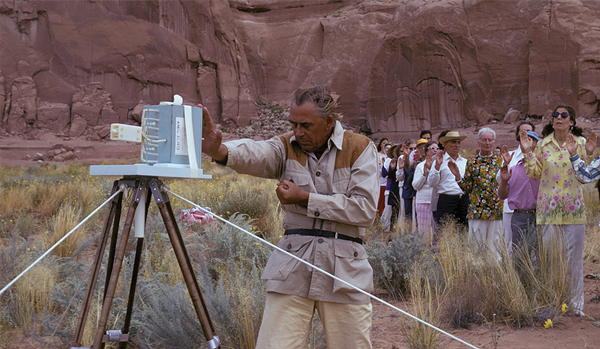 A Prayer Battery being charged. via Aetherius.org.nz 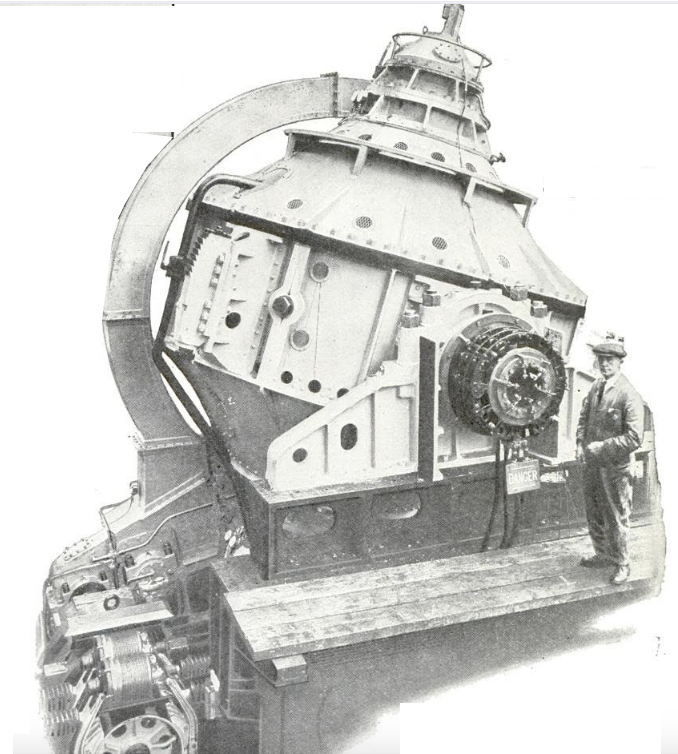 Invented in 1932 by C.R. Fellers and J.A. Clague of Massachusetts State College. It's technical name is the Fellers-Clague Penetrometer.

As is explained in The Complete Book on Gums and Stabilizers for Food Industry, there are two ways of testing the strength of jelly: 1) "tests in which the elastic limits (breaking strength) of the jellies are exceeded and the jelly is ruptured", or 2) "tests measuring deformation (sag) of jellies without exceeding the elastic limit."

The Fellers-Clague Penetrometer is of the first type. 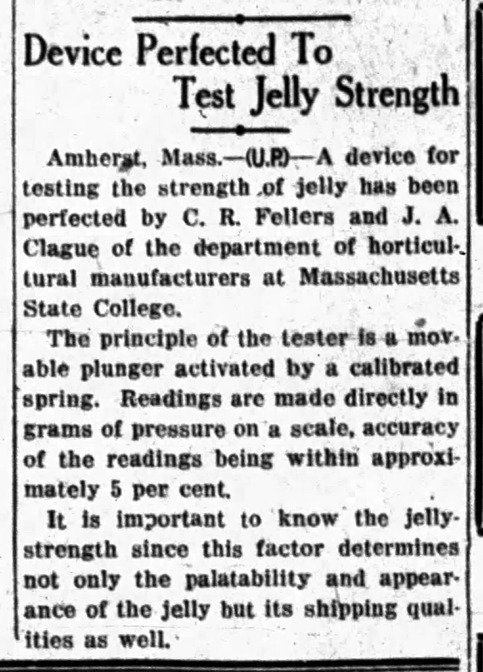