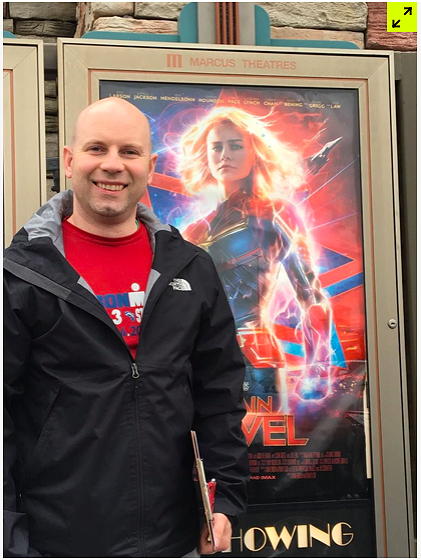 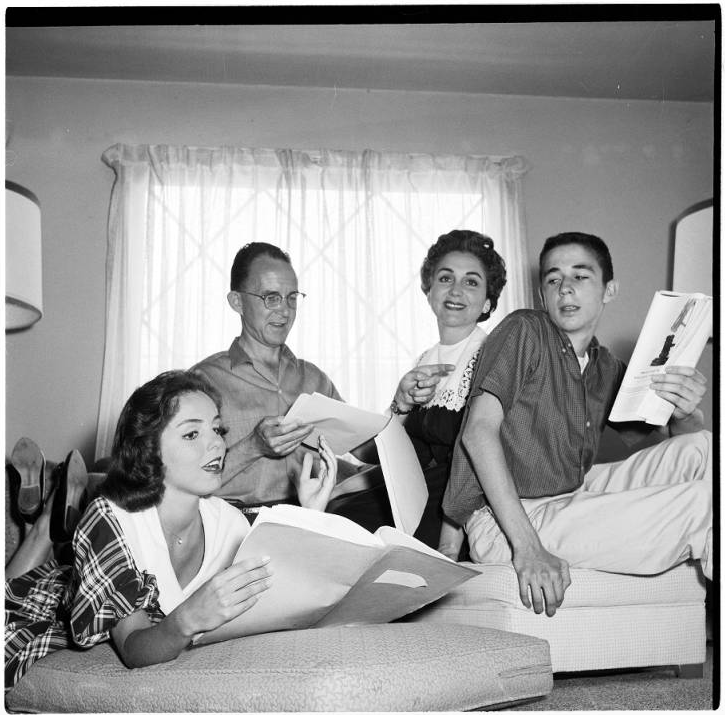 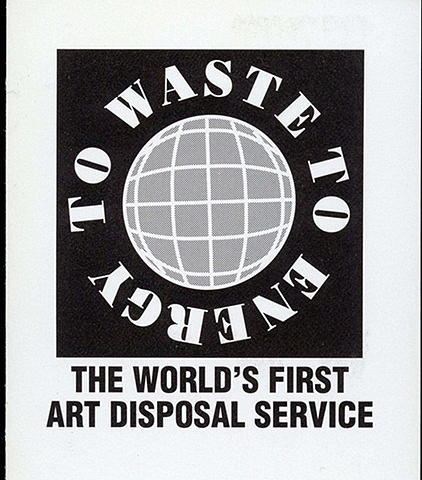 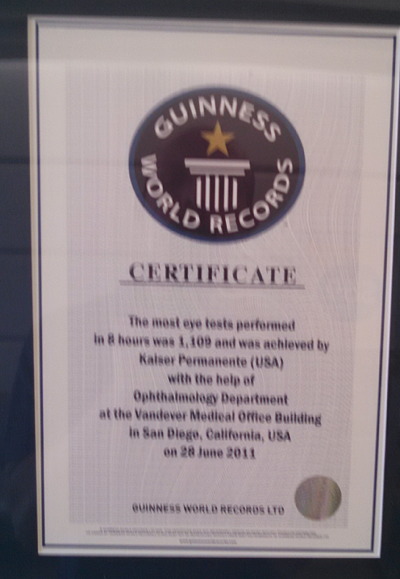 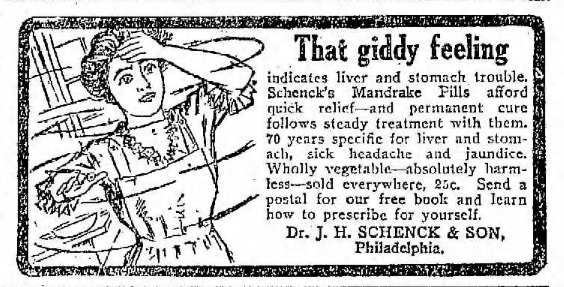 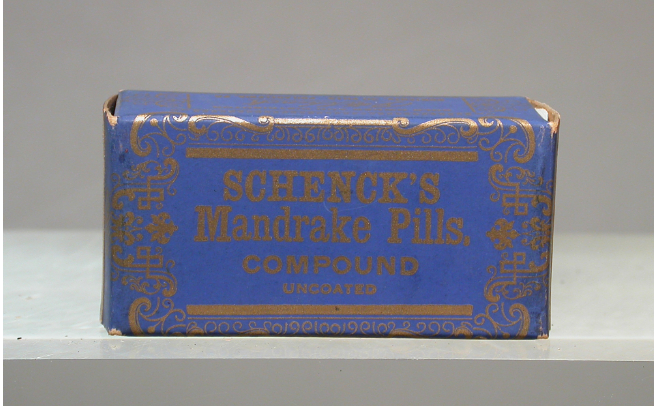 What is the very utilitarian purpose of this handsome tower?

Another sport that, like mobile phone throwing, arose in the 21st century, flourished briefly, involved new technology, but then fizzled and disappeared.

How the game was played, according to wikipedia:


Two teams compete to get a large (24-inch diameter) ball into goal at either end of the 200 x 85-foot field. Players on both teams are all armed with stun gun devices. Under the rules of the game players are allowed to use the stun guns on opposing players who are in possession of the ball.
The UTB website is now defunct, but can still be partially viewed via the Wayback Machine. 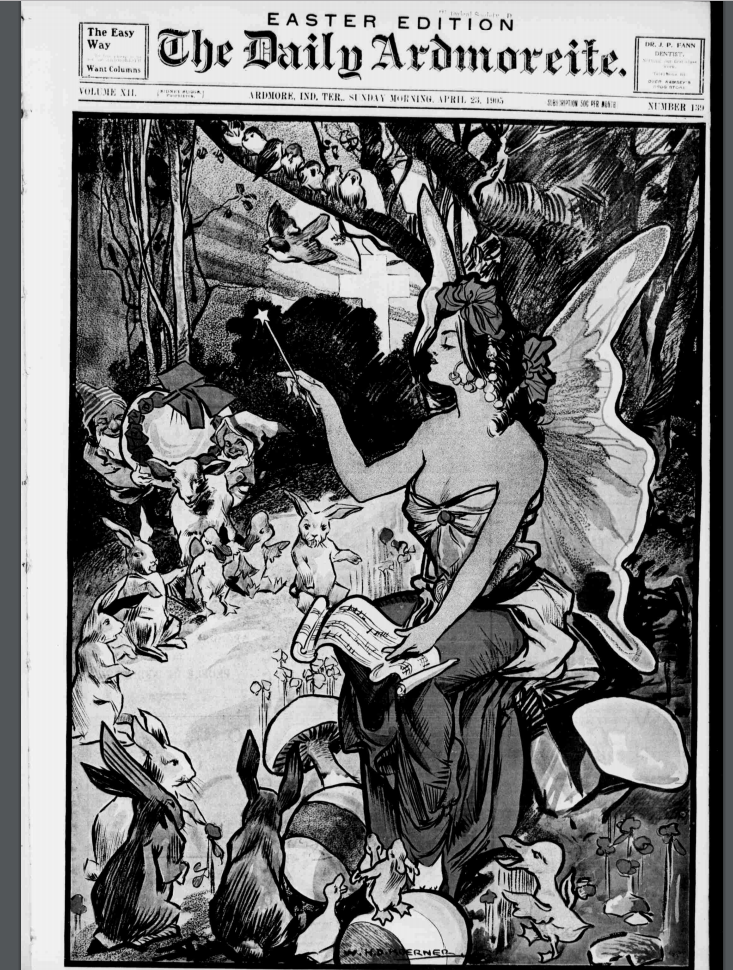