Newly released by Puma: "Active Gaming Footwear" — so that your shoes don't hold you back while you're playing computer games.

Some of the touted benefits:


Medial wrap-up grip in SEEK mode
Lateral wrap-up support in ATTACK mode
Heel wrap-up stability in CRUISE and DEFENSE mode
I have no idea what any of that means (though I'm not a gamer... maybe it would make perfect sense if I was). 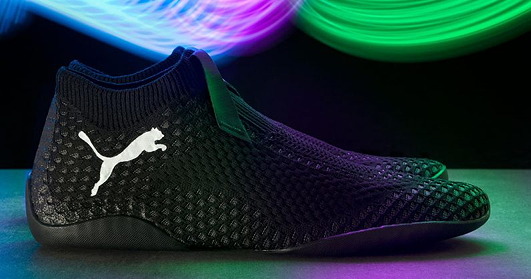 Reports from the late 1980s claimed that the Wells family in Maine were the only producers in America of canned dandelions. The family had been in this business since 1894 when Walter Scott Wells founded the dandelion cannery. In the 1960s, the family also began offering canned fiddleheads, selling both under the Belle of Maine label.

However, the Strange Maine website indicates that since 2012 the Wells family has given up canning and is now only selling fresh, in-season fiddleheads and dandelions. Which would mean that it's apparently impossible to buy canned dandelions... at least, in the US. Not sure if a dandelion cannery still exists somewhere else in the world. 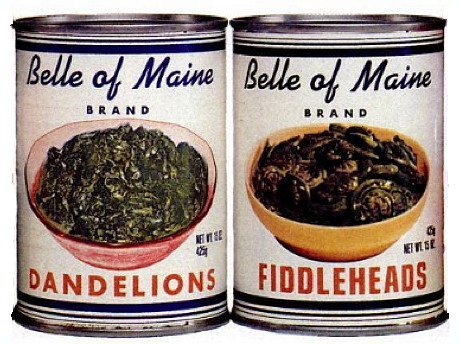 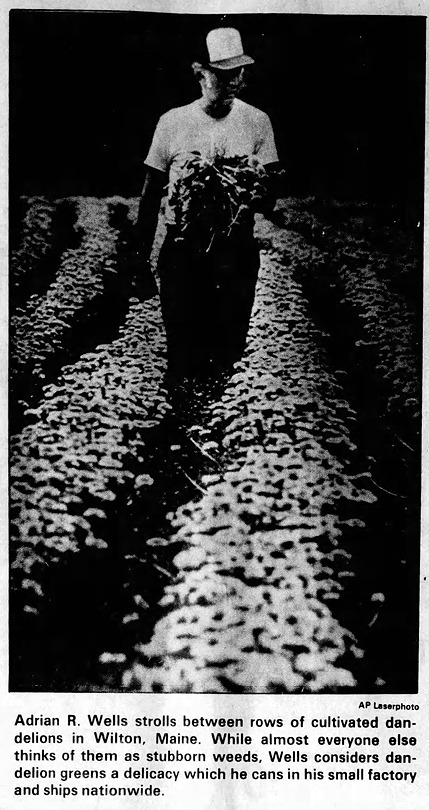 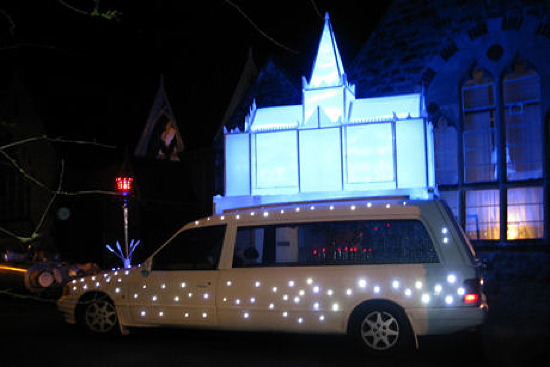 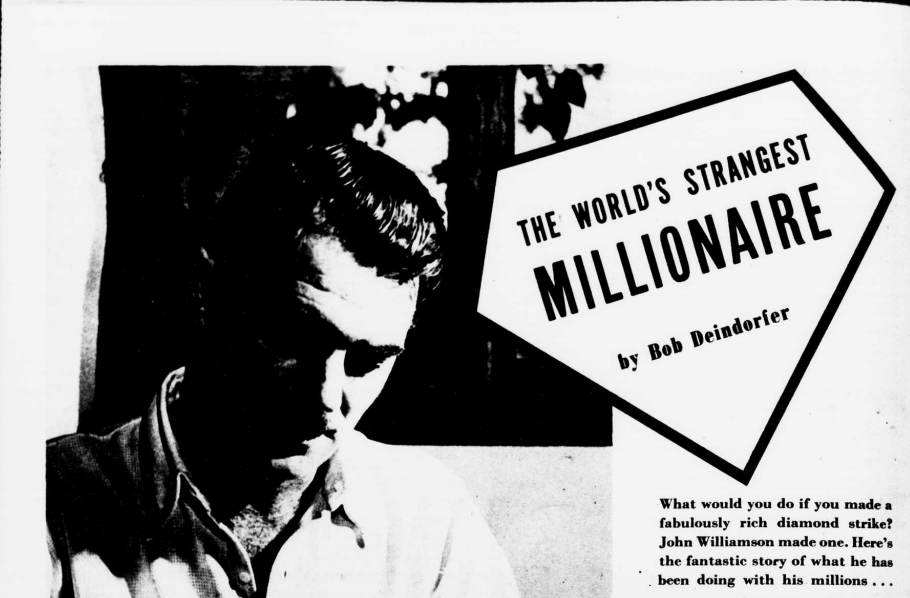 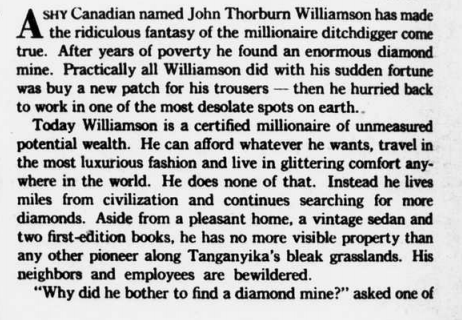 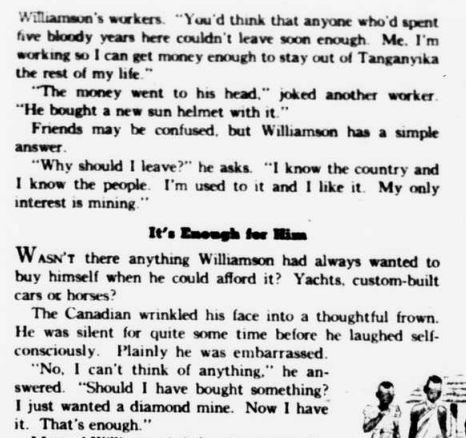 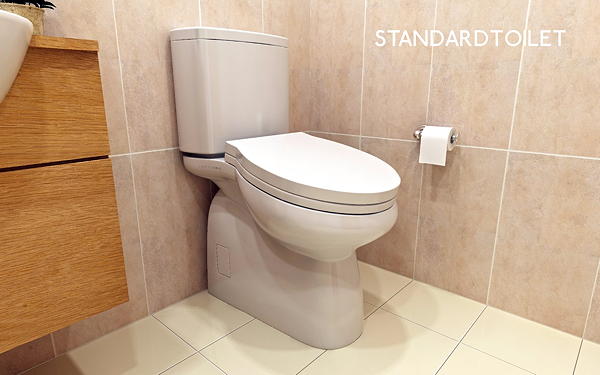 Stationery , Monica Rho, provided by the National Film Board of Canada 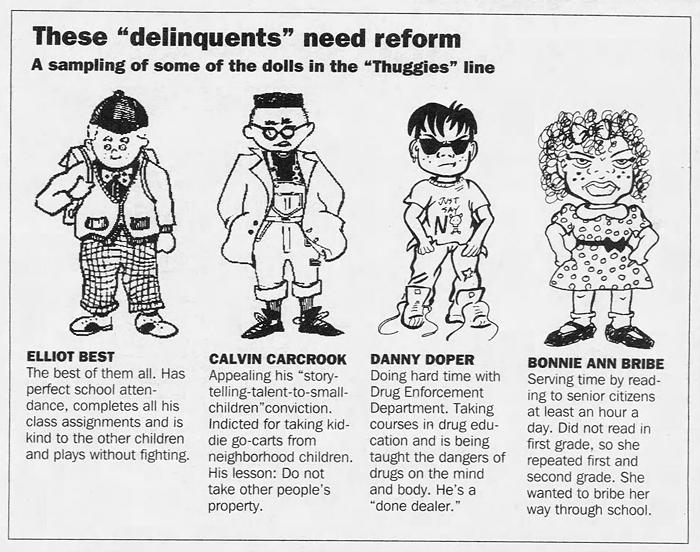 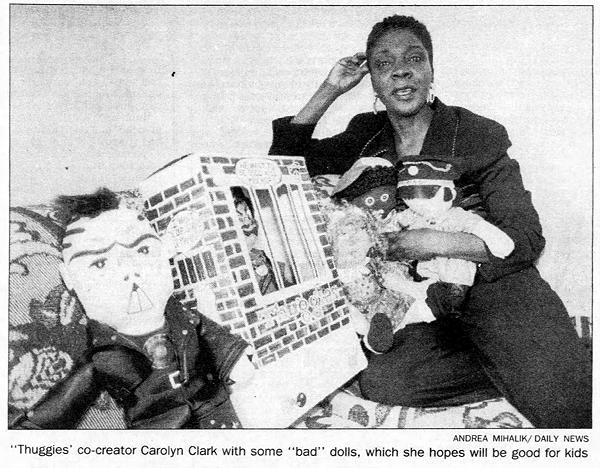 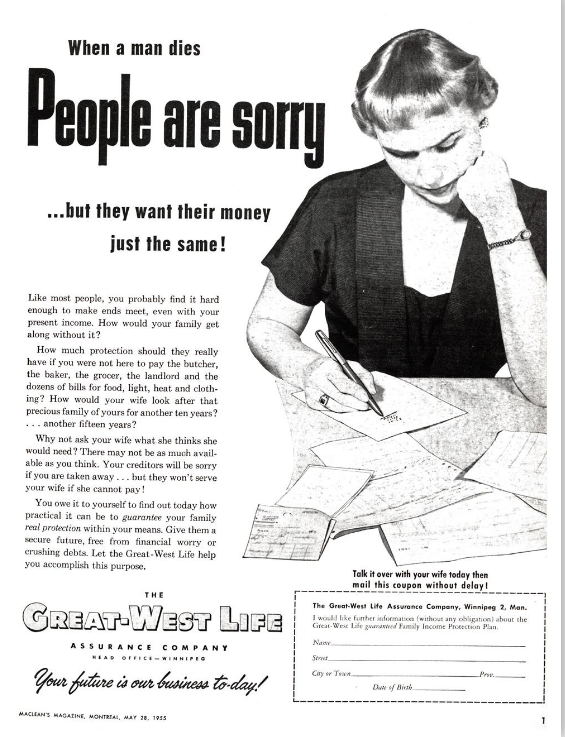