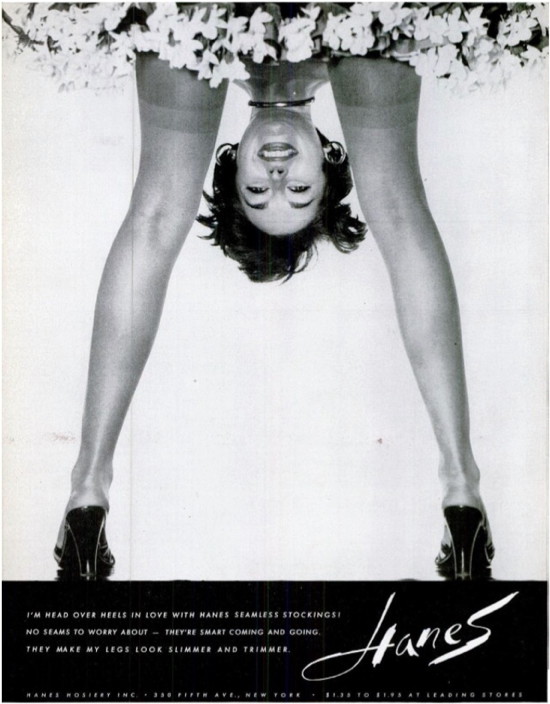 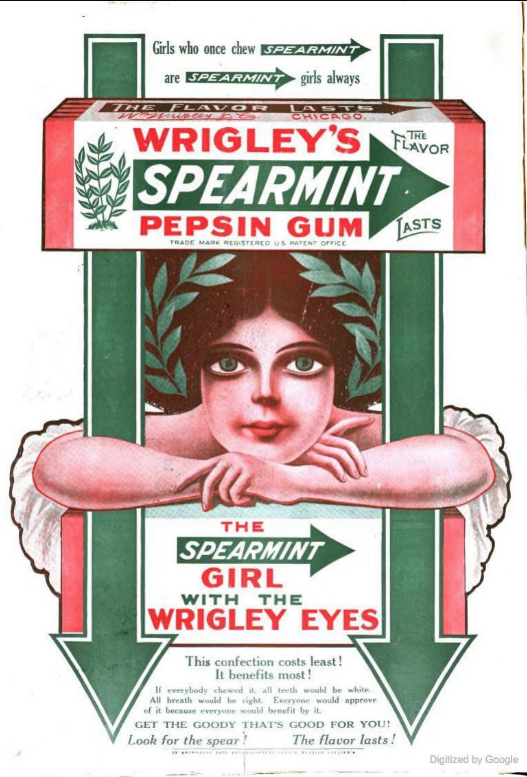 Mrs. Ruby Barnett was one of 1000 women employed at the Aberdeen Proving ground during World War II. Her job there was to test guns, and she attracted quite a bit of media attention because she was a grandmother and didn't exactly look like the kind of person one would expect to see behind a .50 caliber machine gun.

Apparently she was only 40, but she already had three grandkids. 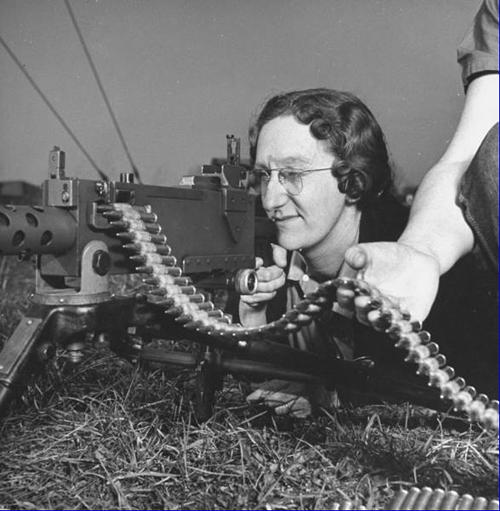 Grandmother, 40, Tests All Kinds of Weapons, Except Large Cannon, at Aberdeen; is Used to the Noise Now
Mrs. Ruby Barnett, 40, said today as she went about her job of testing all kinds of guns—except 16-inch cannon—that she found nothing inconsistent in gun-firing by day and rocking the cradle of her third and newest grandchild by night.
"Hitler hasn't respected grandmothers or little children in this war and I guess American grandmothers will have to pitch in and fight him any way they can," she said, as she turned from the anti-tank gun, loaded a .50 caliber machine-gun and banged away with nonchalance and a terrific din.
The youthful grandmother, wife of a World War veteran, is employed by the Army, along with 1,000 other women, to test ordnance materiel at the government's oldest and largest proving ground here.
Wilmington Morning News - Oct 2, 1942 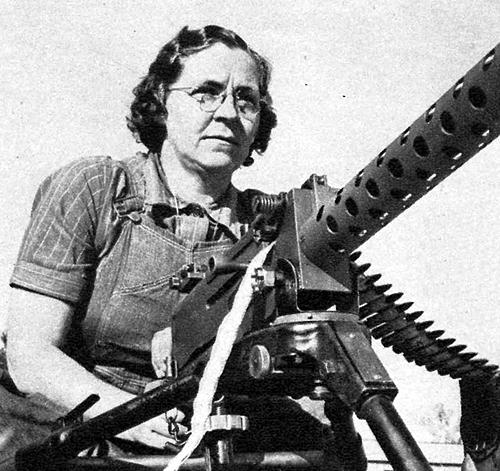 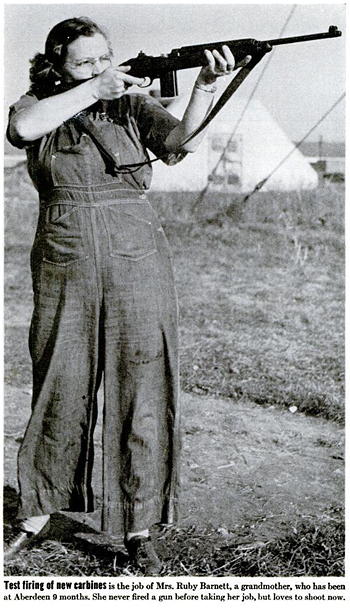 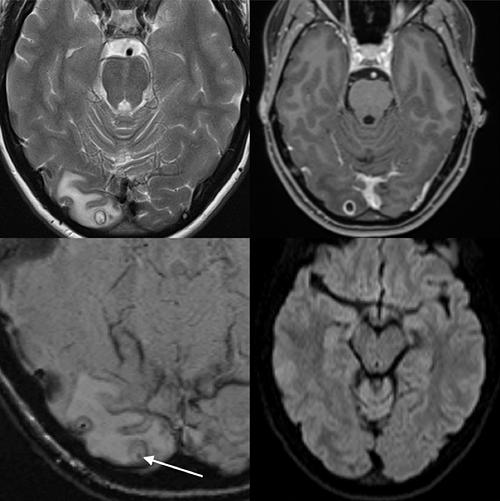 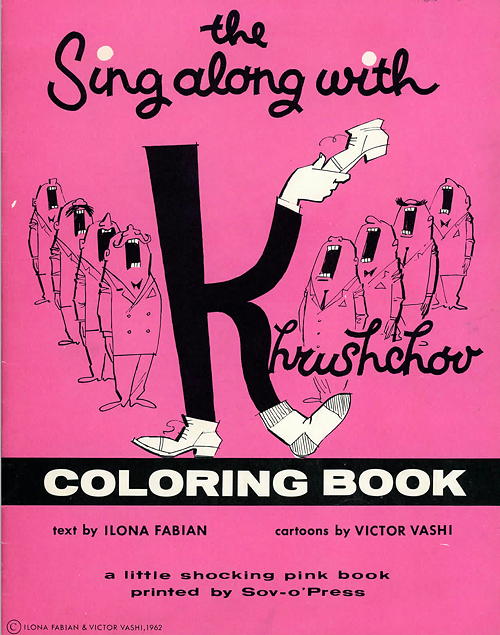 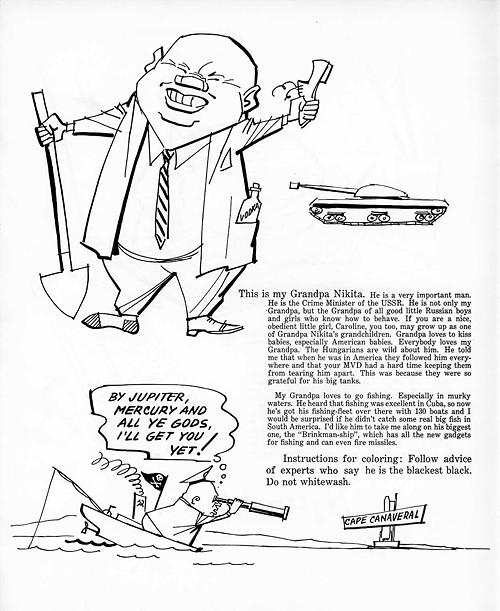