Butler Baker invented a "clothes form" to prevent clothes from sticking to a person's body in hot weather. It consisted of a scaffolding of wire rings to be worn beneath a person's clothes.

In his 1927 patent, Baker asserted that these rings would "maintain clothing spaced from the body of the wearer at all times, thereby overcoming the disagreeable feature of the clothing sticking to the body during warm weather." Furthermore, "the device is simple in construction, light, and constructed in a manner whereby it will not interfere with the bending of the body."

It would be even better if it somehow had a fan at the bottom blowing air over your body. You might look weird wearing it, but at least you'd be cool. 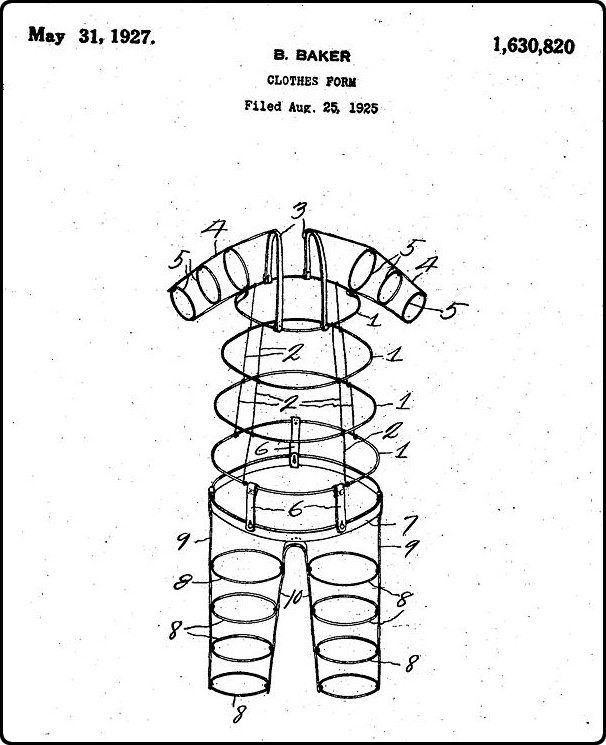 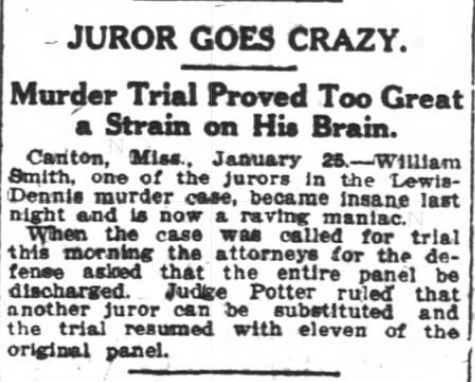 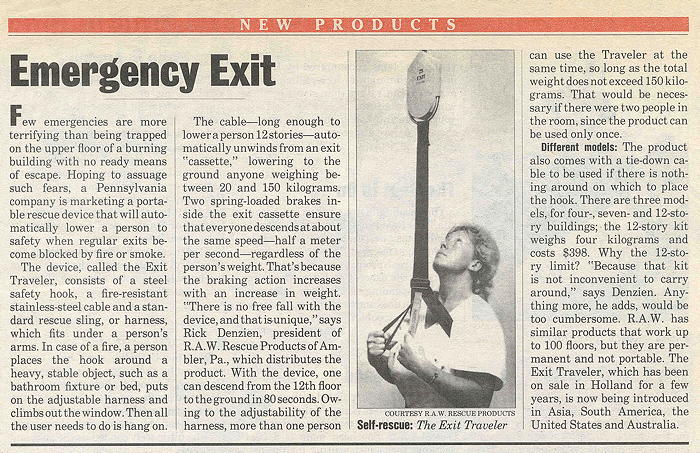 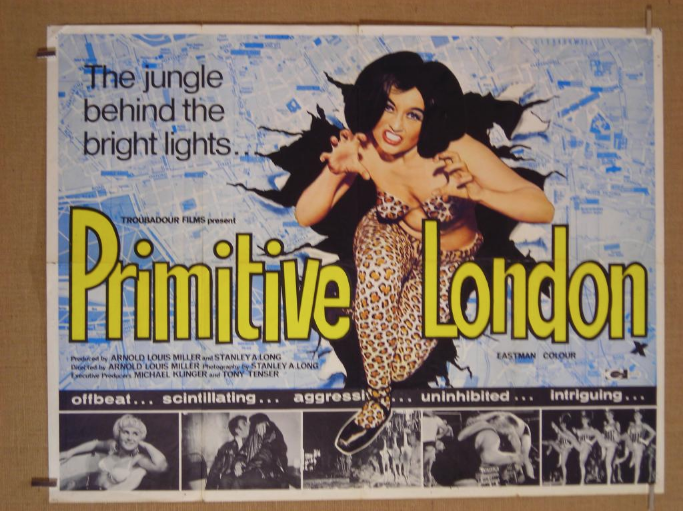 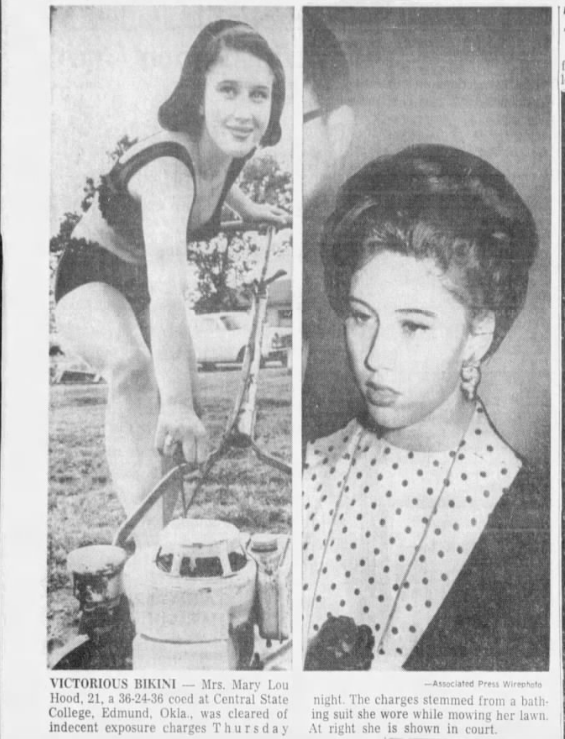 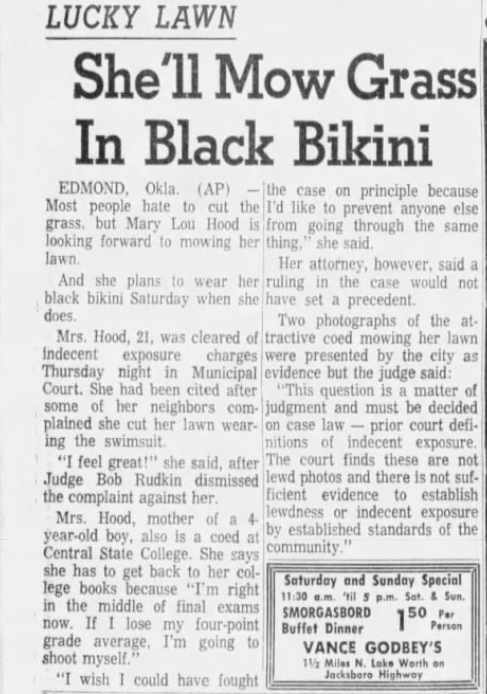 1938: Bronx-resident Goliath Messiah celebrated his 72nd birthday by running backwards for three miles. This was an annual birthday tradition for him. He attributed his good health to a diet of "tree bark, fruit, green vegetables and a pint of wine daily." Also, he claimed to be a descendant of Xerxes.

Later he moved to Death Valley where, he predicted, his daily five-mile hikes would allow him to live to be 150. I haven't been able to find out what age he actually was when he died. I suspect Goliath Messiah wasn't the name the government knew him by, which makes it difficult to get info about him. 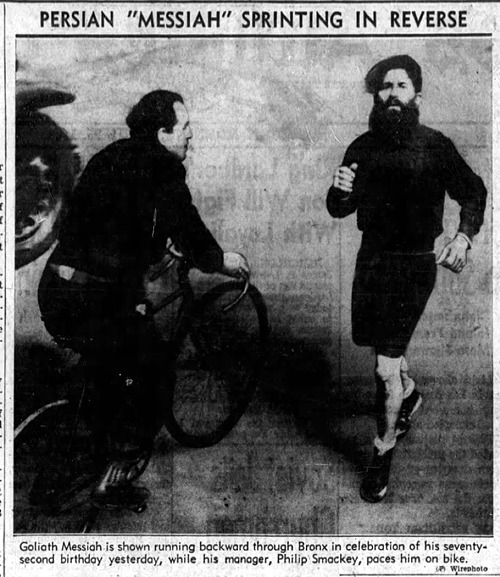 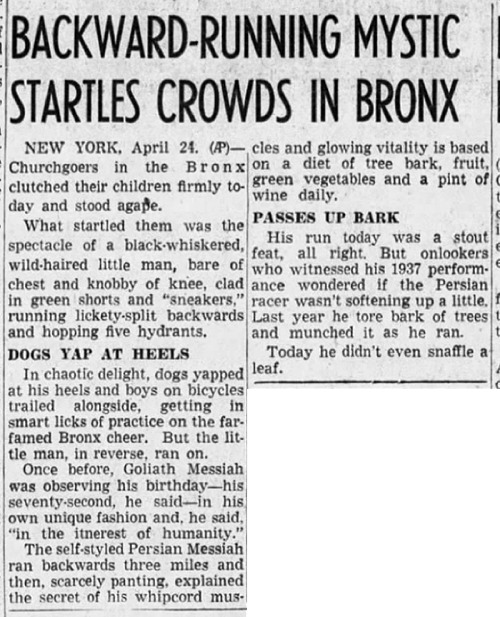 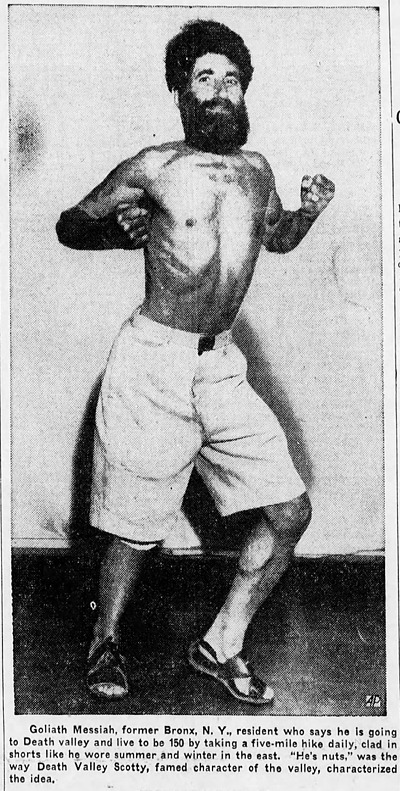 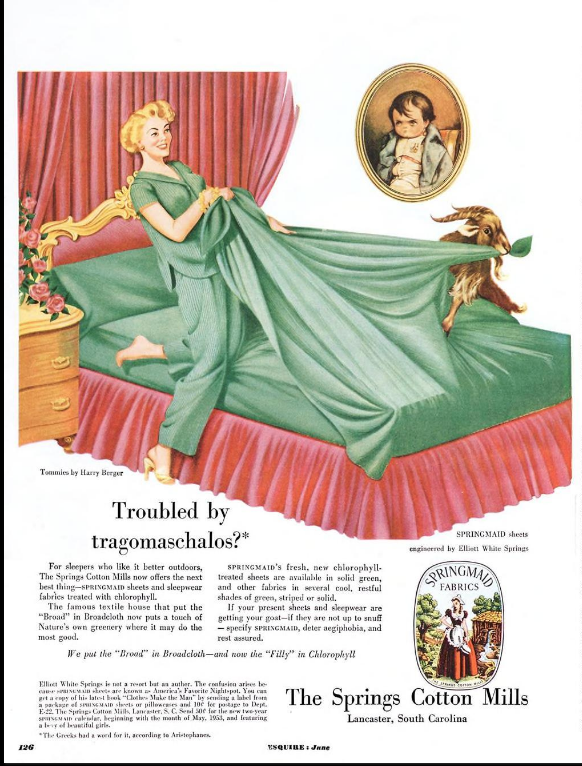