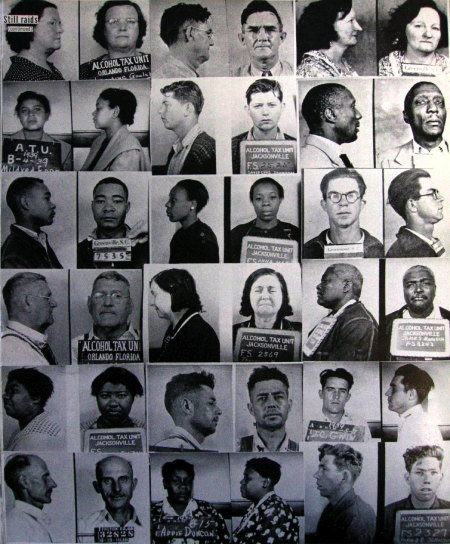 
The Private Life of a Cat 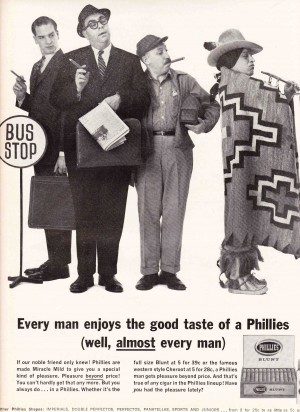