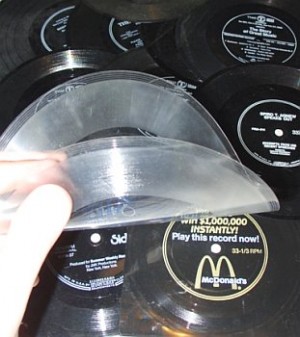 How did I never know till now that Alvin & the Chipmunks had female analogues in The Chipettes? Here, they sing one of my favorite songs--and I don't half mind their rendition! 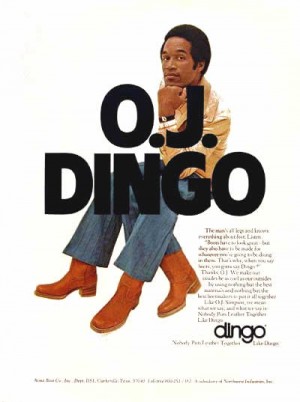 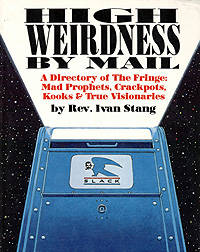