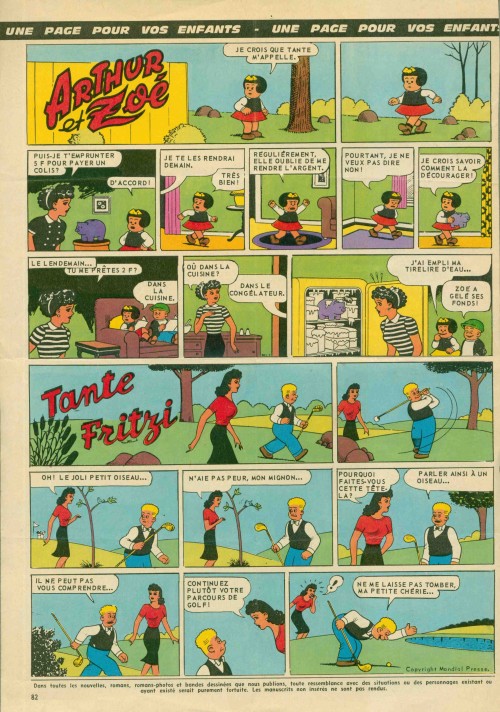 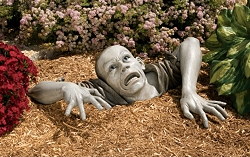 Over at the Museum of Hoaxes I kept a list of Strange Musicals, but I think Weird Universe is a better home for it. So far the list includes: To this list I can add The Fly, an opera that debuted in Paris earlier this month, based on David Cronenberg's 1986 movie (based, in turn, on George Langelaan's 1957 short story), about a man who transforms into a fly due to an accident with a teleportation device. From the NY Times review:


as Mr. Okulitch continues to sing in strong voice, he — or rather Seth — acquires a bulbous, hairy skin as well as an impressive ability to walk upside-down on scaffolding at the back of the stage.
Same thing happens to me if I miss my morning cup of coffee.