As defined by a 2015 study published in the journal Biomedical Research:


environmental cues are reported to be related to OAB [Overactive Bladder] symptoms. The cue that is most mentioned was upon arrival at an individual’s front door is defined as “latchkey incontinence”, which is a loss of urine that occurs when one arrives home and puts the key in the lock of one’s front door
Basically, it's the phenomenon that the closer you get to the bathroom, the more urgently you have to go. 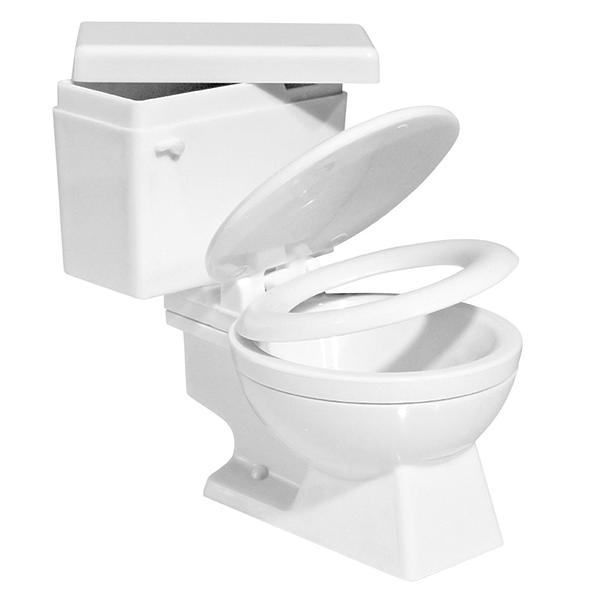 It's a toilet specially designed for men who suffer from being too well endowed. It's been in the news recently because the current acting Attorney General, Matthew Whitaker, once worked as the lawyer for the company that patented (or sought to patent) it. From the 2014 press release announcing the "Masculine Toilet":


The average male genitalia is between 5" and 6". However, this invention is designed for those of us who measure longer than that. I estimate that a 12" distance is adequate enough for most well-endowed men, though I would not be surprised if there are cases who need a greater distance. Nevertheless, for the time being, this is a good starting point.
The Masculine Toilet reminds me of the Toilet Sanitary Shield For Men, which we posted about back in 2015. That was another device designed for men with oversized equipment. 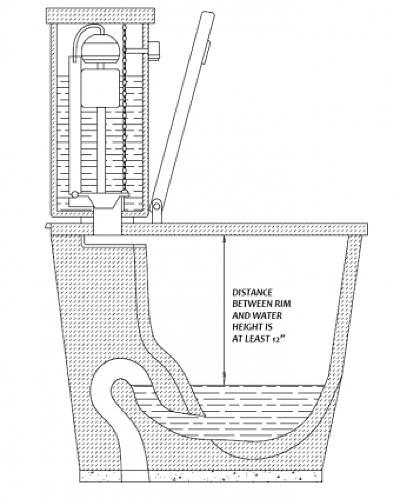 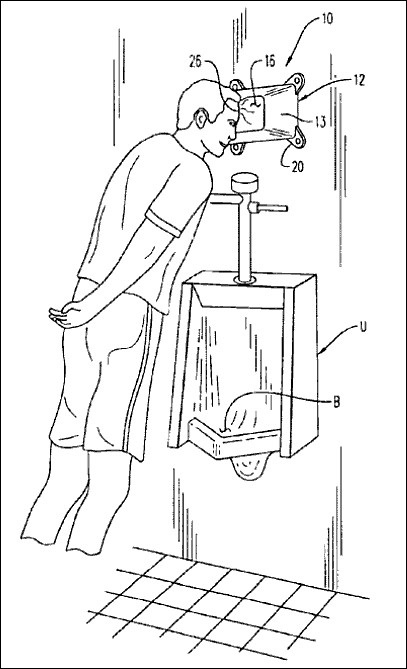 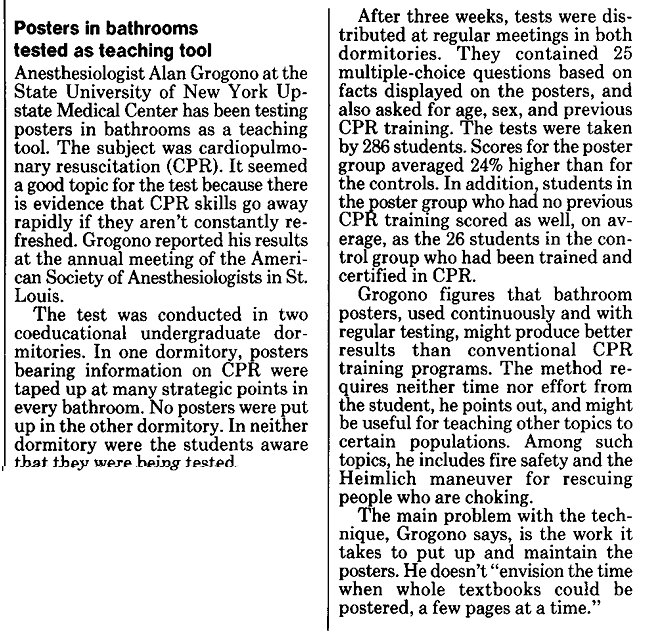 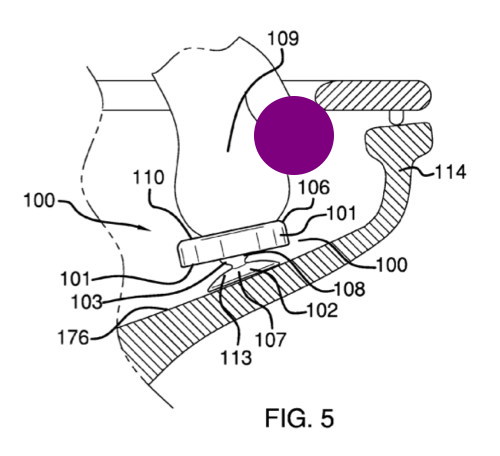