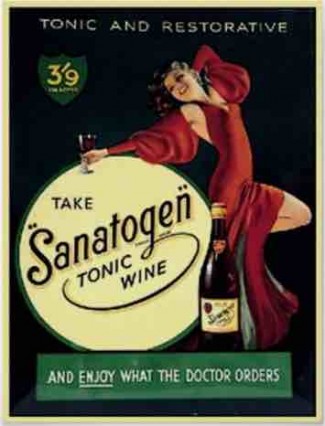 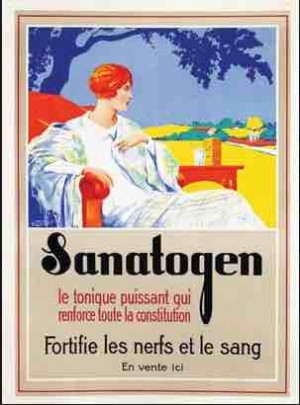 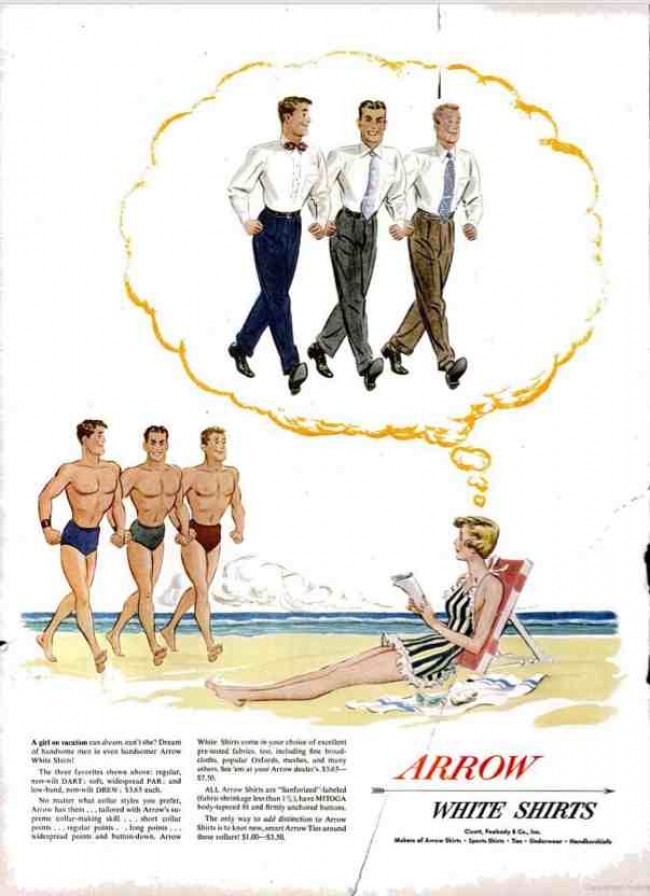 Sankey Flynn (1918-2001) had an unusual condition. His ears made a ticking sound, about twice every second, which earned him the nickname "Tick Tock." The noise was so loud that other people could easily hear it. It was caused by a "spasmodic contraction of muscles in the roof of his mouth." He never tried to find a cure for his condition because he said he was used to it.

I wonder how the TSA would have reacted to him. 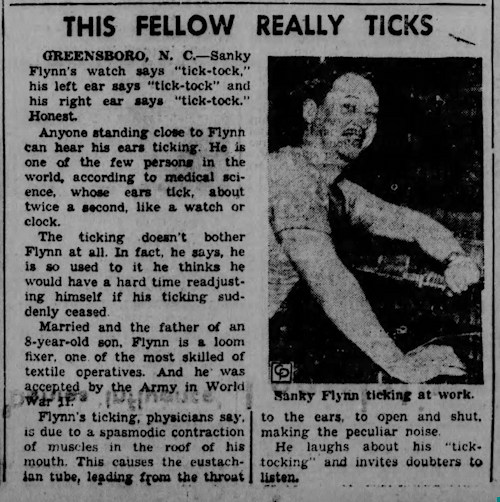 Perhaps you would like to spend some time at The Tallest Man website, which is devoted to giants and giantesses. As a teaser, below are the male and female recordholders from the historical archives. 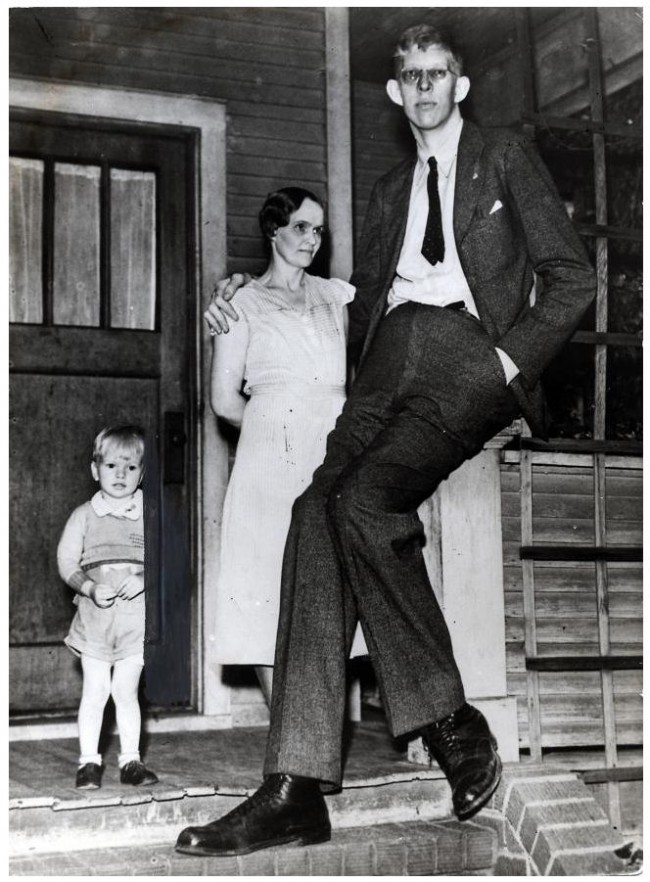 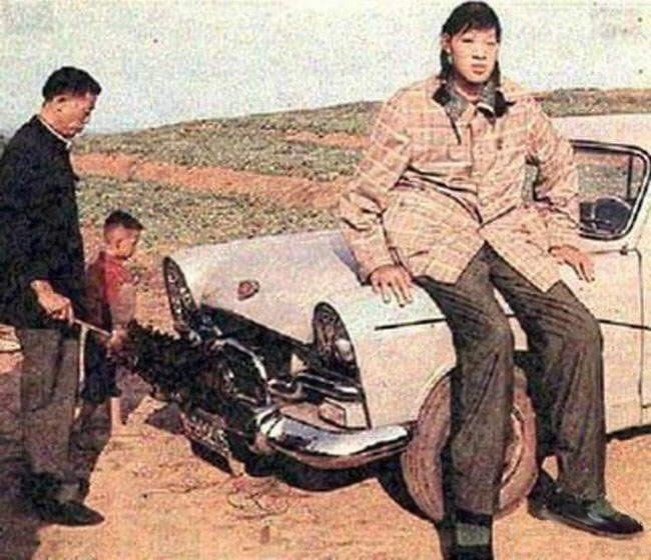 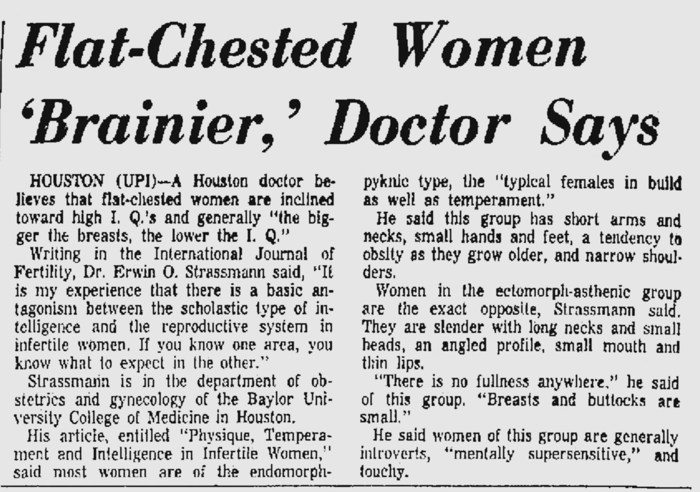 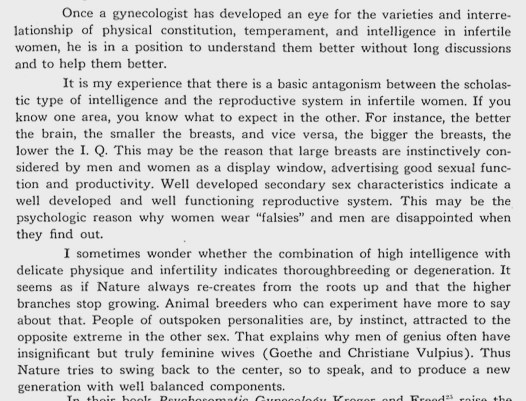 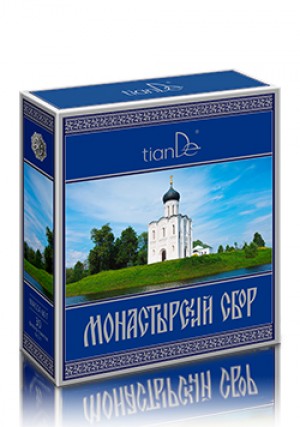 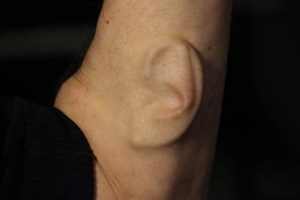 Australian artist Stelarc is growing an ear on his arm. It's been a project of his years in the making. He first got the idea back in 1996, and it took a while to find doctors willing to do the work. But the ear is pretty well formed now. His final goal is to insert a microphone into his arm ear, and then connect the microphone to the internet, so that people around the world can hear through his arm ear.

He says, "People's reactions range from bemusement to bewilderment to curiosity, but you don't really expect people to understand the art component of all of this."