Eccentric composer Erik Satie wrote "Vexations," a four-line piece of music, around 1893, though that date is a guess because it remained undiscovered until his death in 1925. It was an unexceptional piece of music (by design), except for the instructions he attached that seemed to indicate that it should be played "840 times in succession" by a pianist who should "prepare oneself beforehand, in the deepest silence, by serious immobilities." It's not clear why he chose the number 840.

It was first performed in September 1963 at the Pocket Theater in Manhattan. Composer John Cage arranged for a relay team of 10 pianists to play the entire thing, 840 times. The entire performance lasted 18 hours and 40 minutes.

There was a $5 admission fee for audience members, but you got 5 cents back for every 20 minutes you listened to it. Joel Meltz sat through the whole thing, so ended up getting a refund of $2.80.

It's subsequently been performed a number of times and is, of course, available on YouTube. Check out the video below of the guy who plays the entire thing, alone, in under 10 hours. 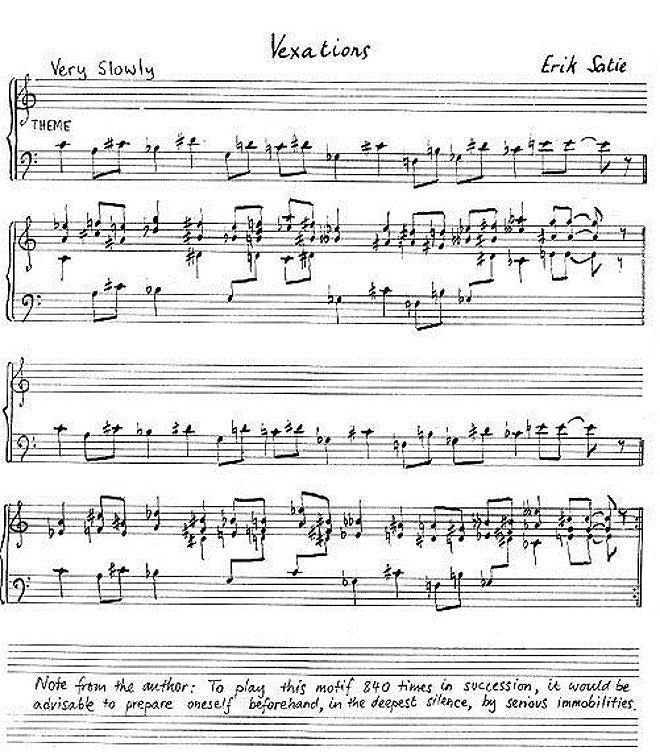 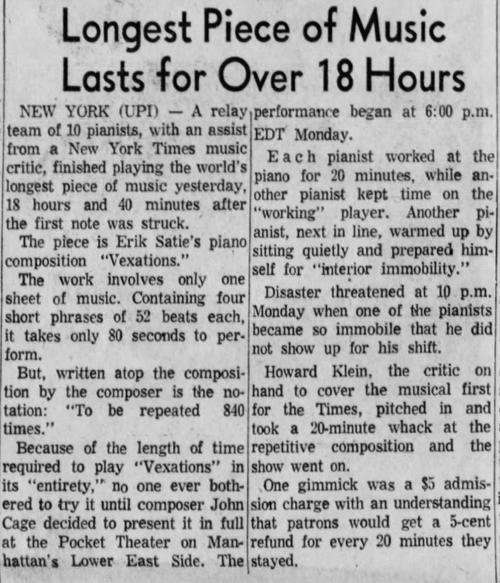 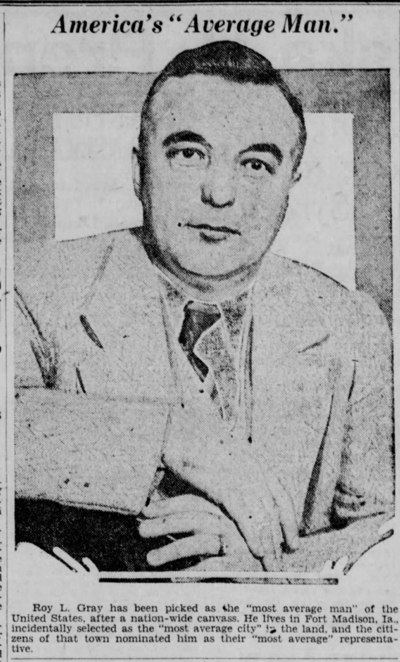 The Life Cycle of the Pin Mould 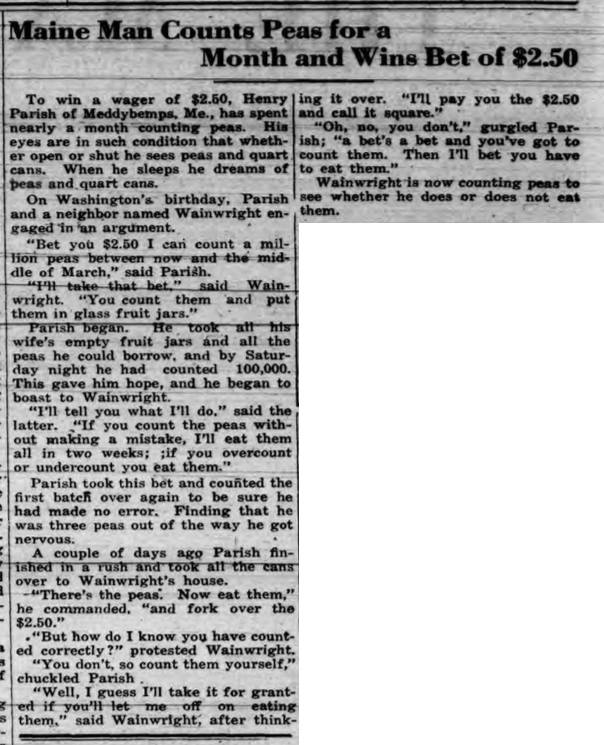