Have a Few Laughs

Feeling down? Have you noticed that you haven't been laughing much lately? Worry no more, because laughing is now a keystroke away! Featuring 26 distinct laughs for every occasion. Brought to you by the French. 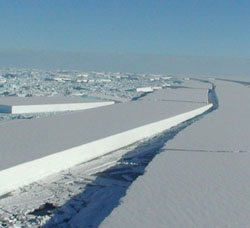