Being touted as the newest "worst music video ever." Hoax, or genuine ineptitude? Your thoughts solicited! 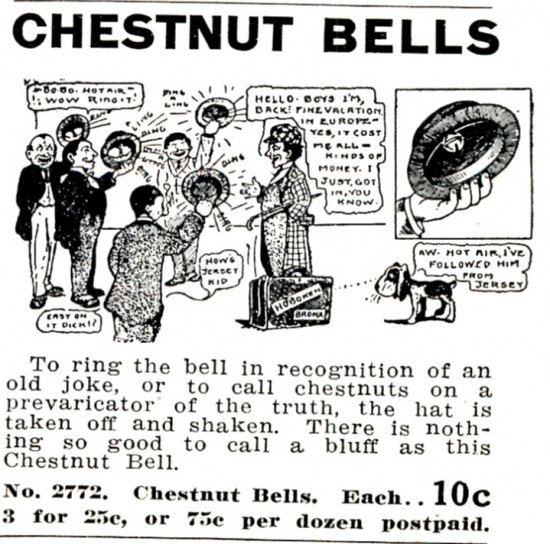