How Anglo-Saxon oldies became associated with the mainly Latino lowrider subculture, I have no idea..... 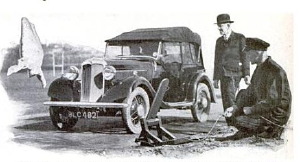 Animal abuse: not a guaranteed winning strategy for your advertisement.

Also: isn't BMW supposed to be a classy car, not the goofball's favorite?