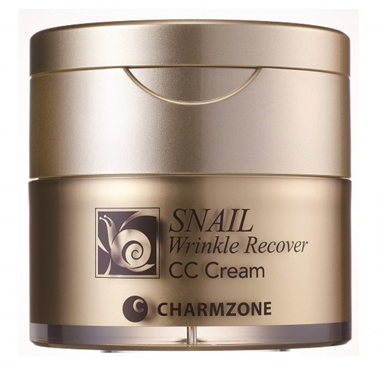 Never too early to start thinking about your Halloween look!

The Eyelash is the Window of the Soul 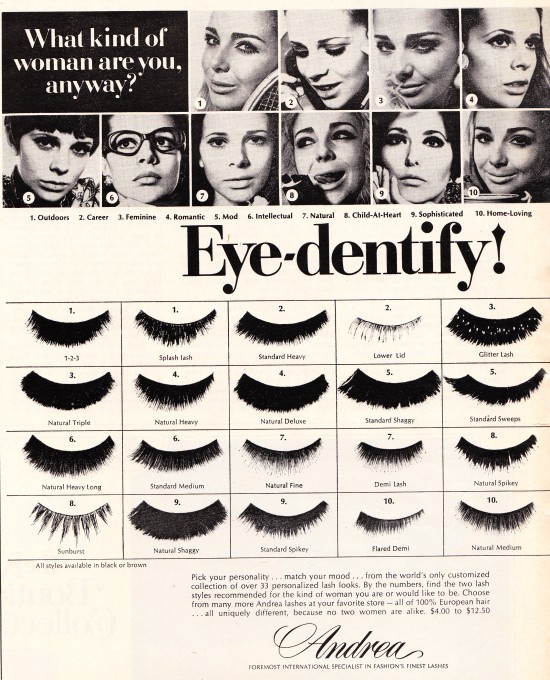