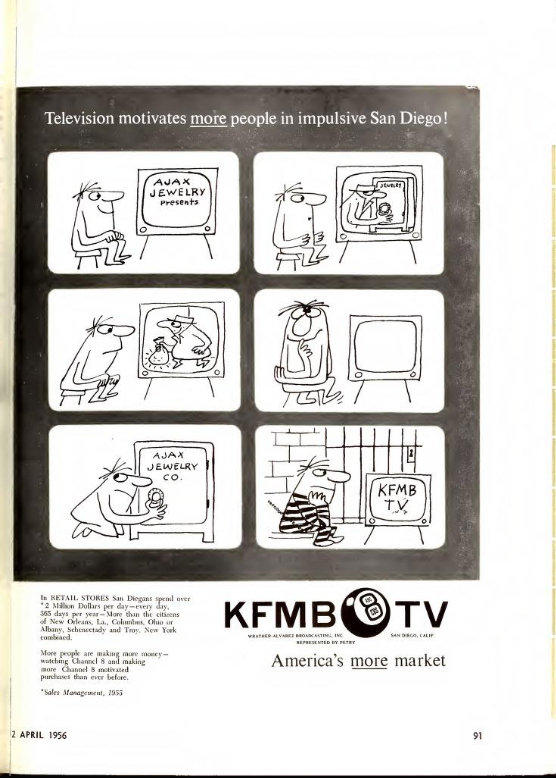 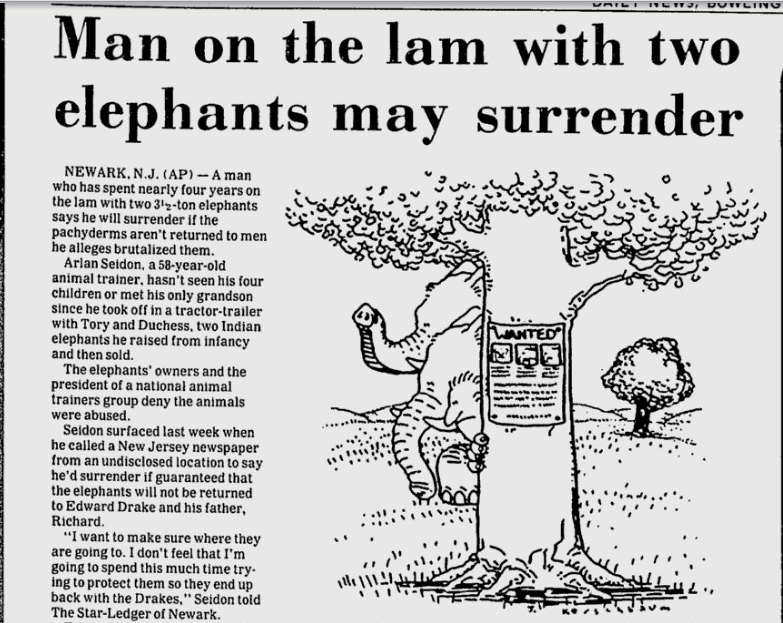 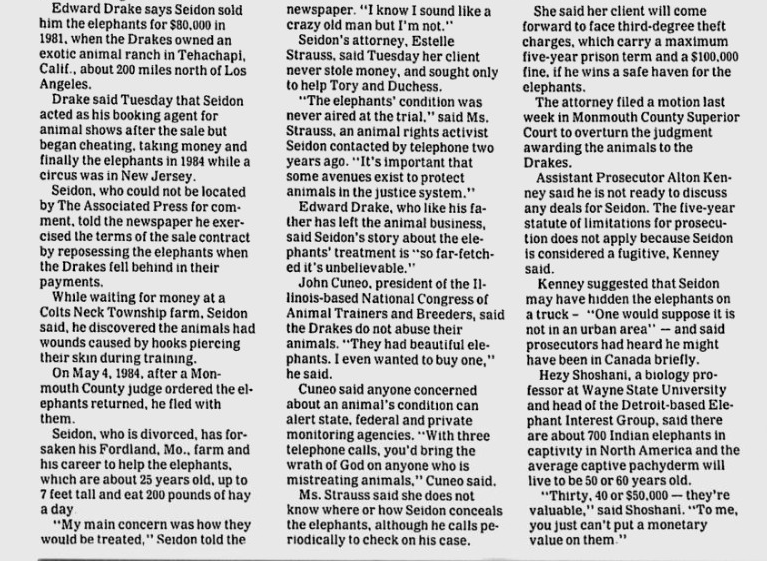 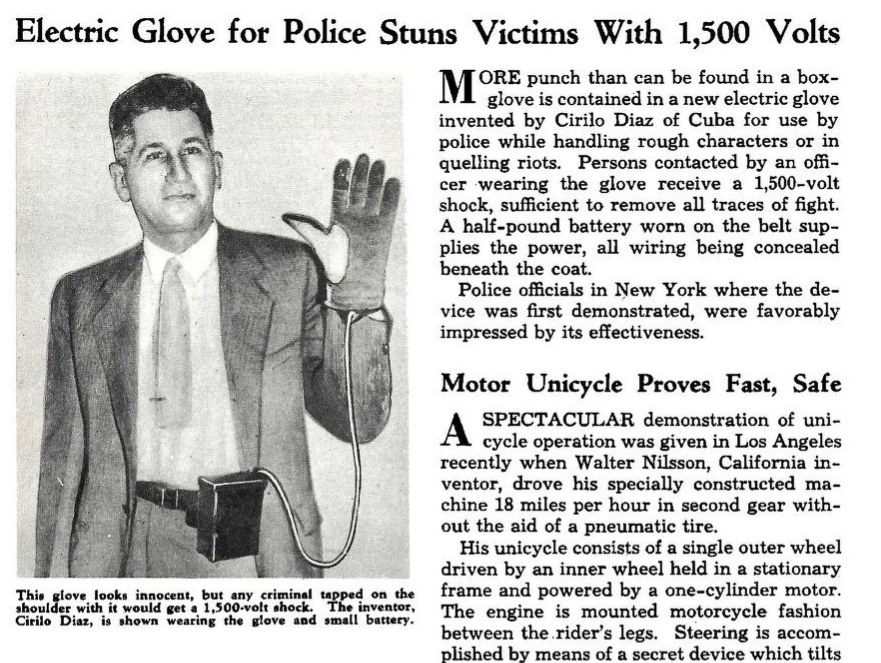 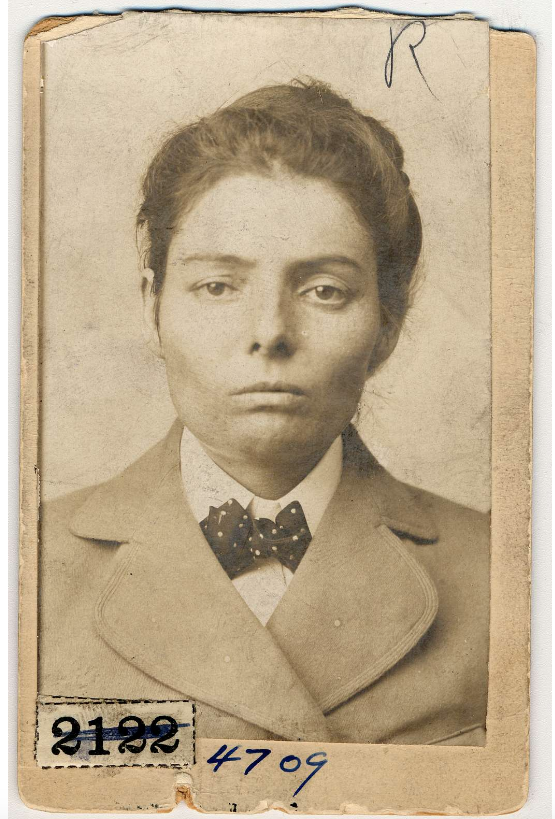 He imagined it would be used in banks for catching and holding burglars. It consisted of an armored watchbox concealing an armed watchman who could peer out through peep holes. The entire device moved on electric-driven wheels, which the watchman could steer. Upon spotting a burglar, he would maneuver the tank into position and then grasp the criminal with six enormous steel claws attached to the side of the machine. 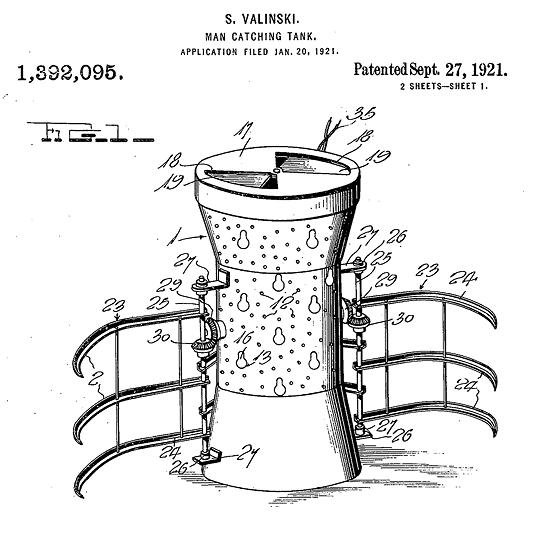 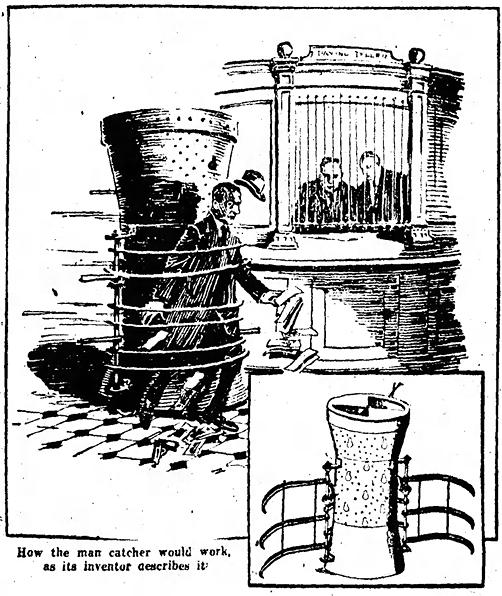