Salamander Sam: Back in Action 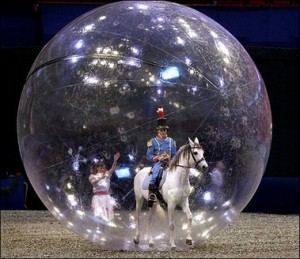 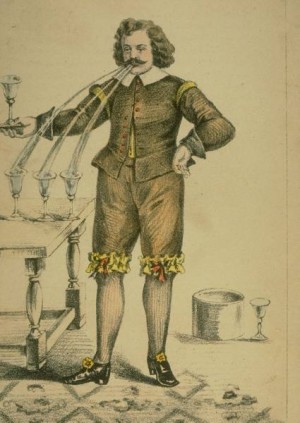 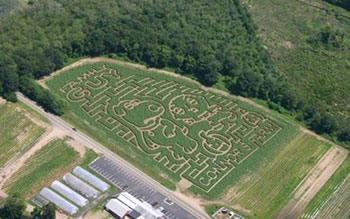 Back on May 23, Over 2,000 people gathered for the Sixth Annual Mp3 Experiment. Everyone had to download the same mp3 and at exactly 4:00 pm press play. Once the opening song finished, Steve (the voice on the mp3) tells you to do some crazy stuff. Too bad I don't live in New York, because this looks like a lot of fun.
Improv Everywhere 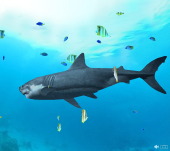