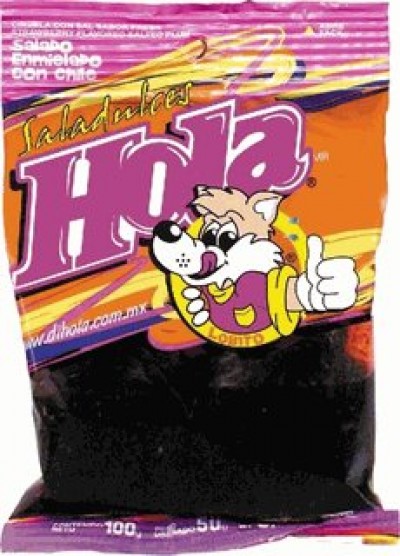 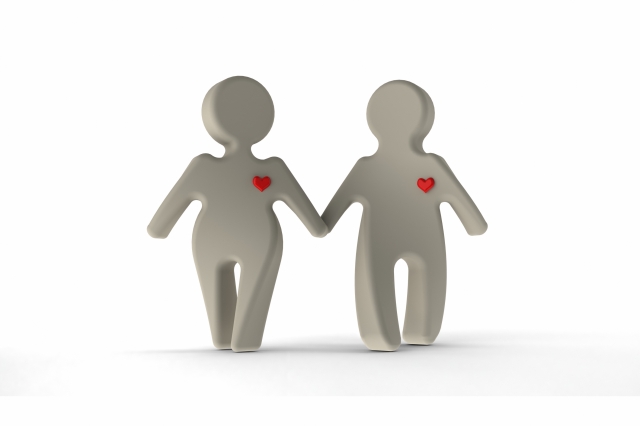 The ballad of the "two gay senores."