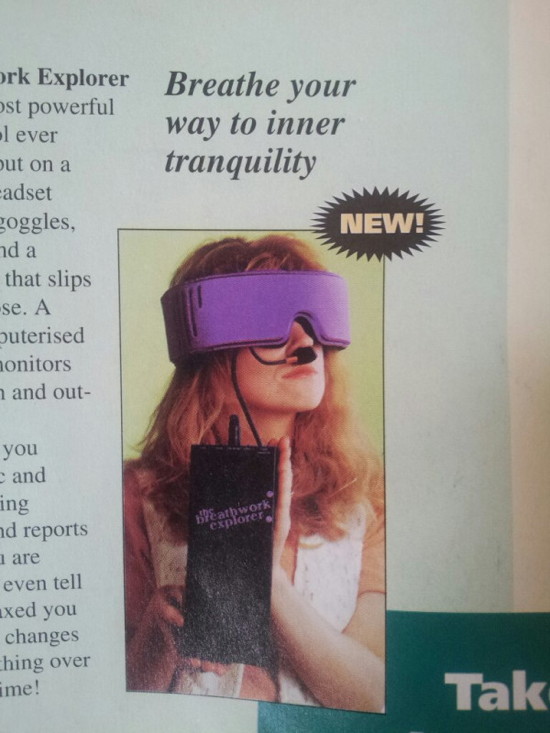 Who wouldn't want a sauna in their pants? Get yours from Amazon. Here's a testimonial from one of the reviews:


Like a lot of guys, I sometimes have trouble getting a good crotch sweat going. Wrapping my nethers in plastic wrap and a dozen freshly baked Hot Pockets only goes so far. So, as soon as I saw this magnificent product I knew I must have it. The friendly orange hue and easy-to-use velcro attachments greatly appealed to me, and I was very pleased to see the roomy 54" waistline! 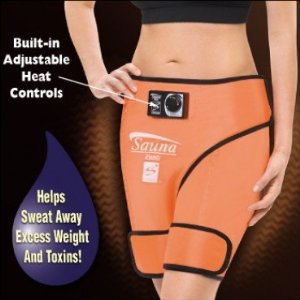 This product was so bizarre that it inspired a Monty Python skit. See the video below. (I have a vague memory of something about trim-jeans appearing on WU before, but couldn't find anything, so I decided I was wrong.) 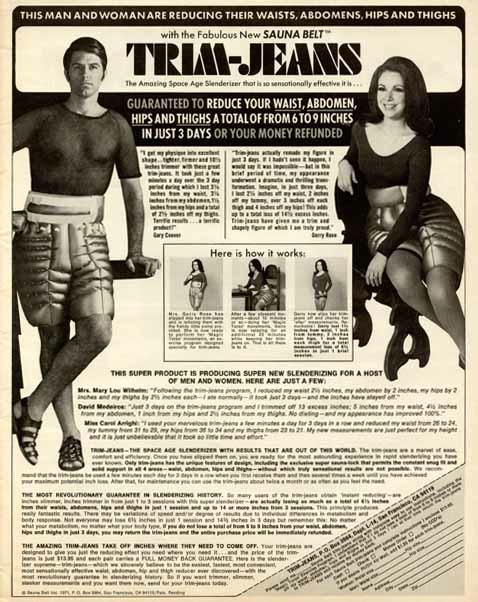 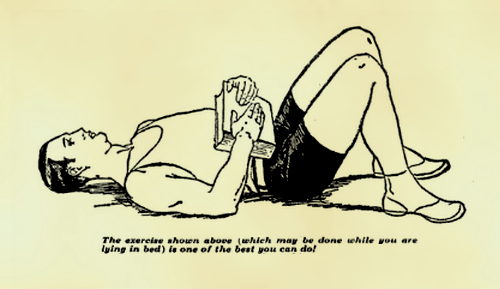 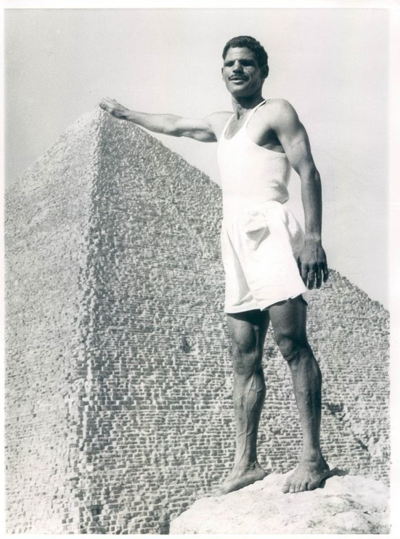 If your pit bulls aren't mean enough, some time on this should change that. 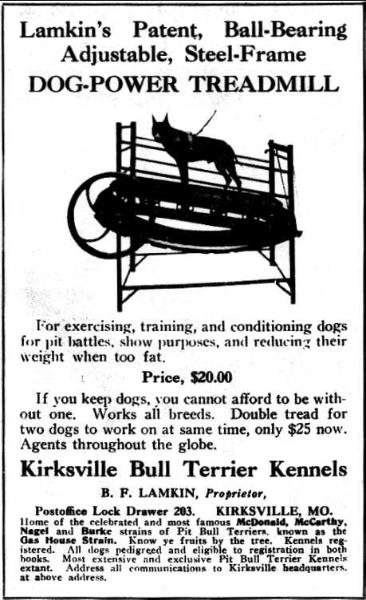