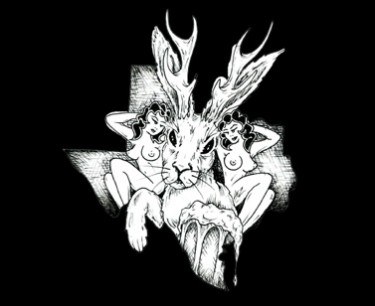 This one's just for Patty, who registered discontent with our exclusive concentration on the female form! 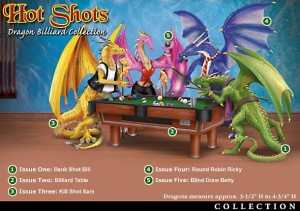 Here's an oldie-but-goodie from the catalog of weird music: MY PAL FOOT-FOOT, by the Shaggs.

You have never experienced the wonders of the cinema until you have seen Vampire Quetzalcoatl in THE FLYING SERPENT. Thanks goodness our radio-star mystery writer is on hand to solve the crime--after allowing several pals to die needlessly in what can only be a bid to boost his show's ratings.