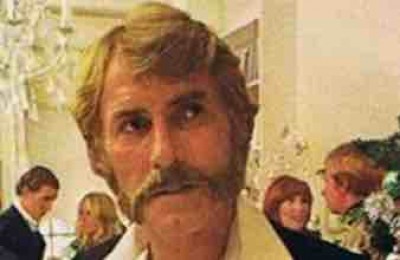 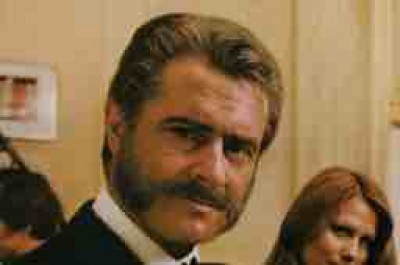 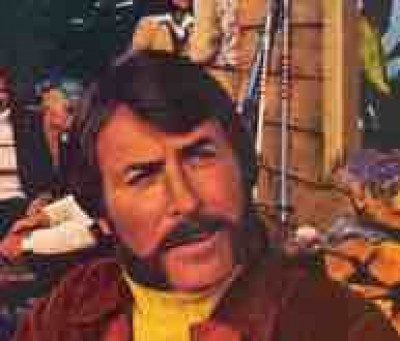 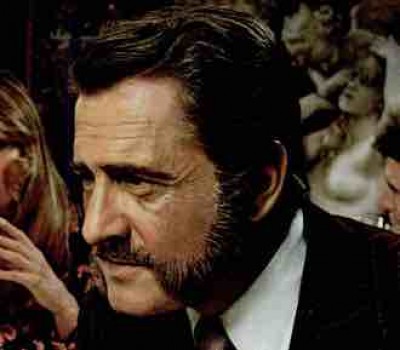 In the 1940s, American High School girls used hair ribbons to send coded messages about their availability for mating. From Life Magazine - May 15, 1944:


The simple hair ribbon has become a weapon in the battle of the sexes.

In Louisville the color of the ribbon is significant. A yellow ribbon is the symbol of a man-hater. A white ribbon is a signal to the boys to lay off because the wearer is someone else's "witch" (best girl). At Highland Park H.S. in Dallas, Texas, position of the ribbon is revealing [see images]. 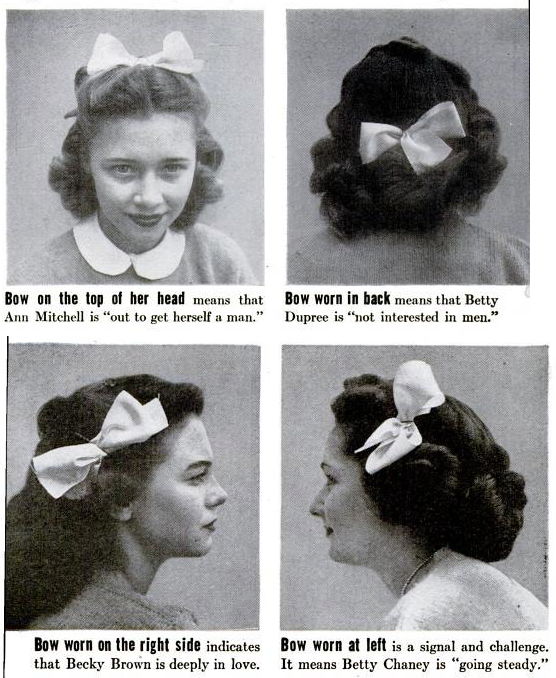 You can also tell by the look in her eyes that Ann Mitchell was "out to get herself a man."

Wait a minute--I'm confused by the graphics. Does this product come from outer space? 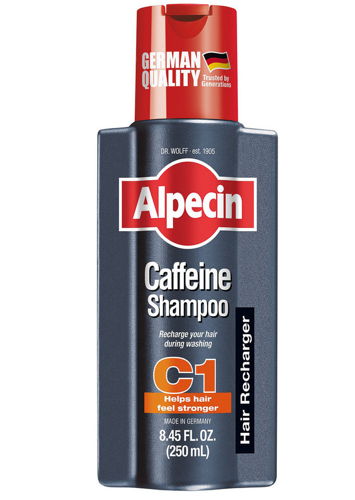 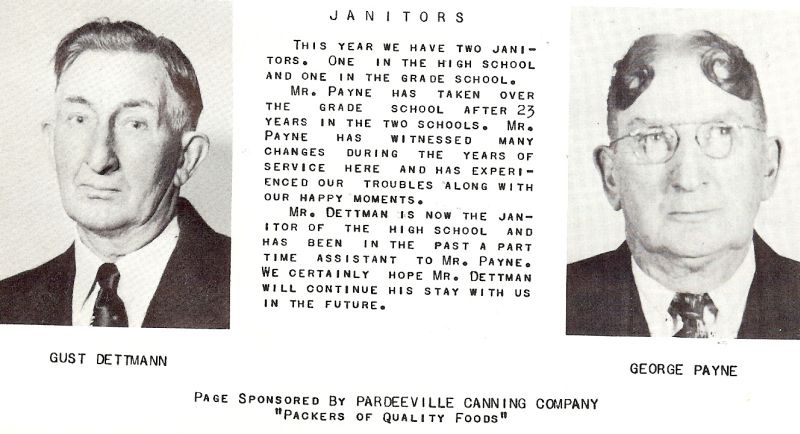 Curse you, Halo Shampoo, for tricking me into thinking I was going to hear a nice rendition of "Jingle Bells."

Also, smart move you made, covering up the majority of the hair in your hair-centric commercial with hats. 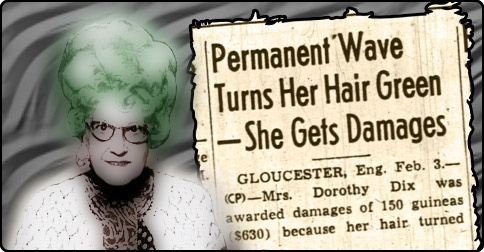 1948: Mrs. Dorothy Dix of Gloucester, England sued her hairdresser, complaining that after getting a permanent wave from them in July 1946, her normally brown hair turned green. A subsequent effort to bleach her hair back to a normal color worsened the situation, causing it to turn a lighter shade of green, become frizzled, and blistering her scalp.

In fact, her hair was not simply green. Various witnesses offered different descriptions of it, saying it was "like a rainbow with green predominating," "like a dirty sheepskin rug streaked with green," "frizzled like a golliwog," and "streaked with vivid red, brown, green and straw."

The court awarded Mrs. Dix 157 pounds ten shillings in general damages and 12 pounds one shilling and one penny in special damages.

Unfortunately, I haven't been able to find any photos of Mrs. Dix and her green hair. 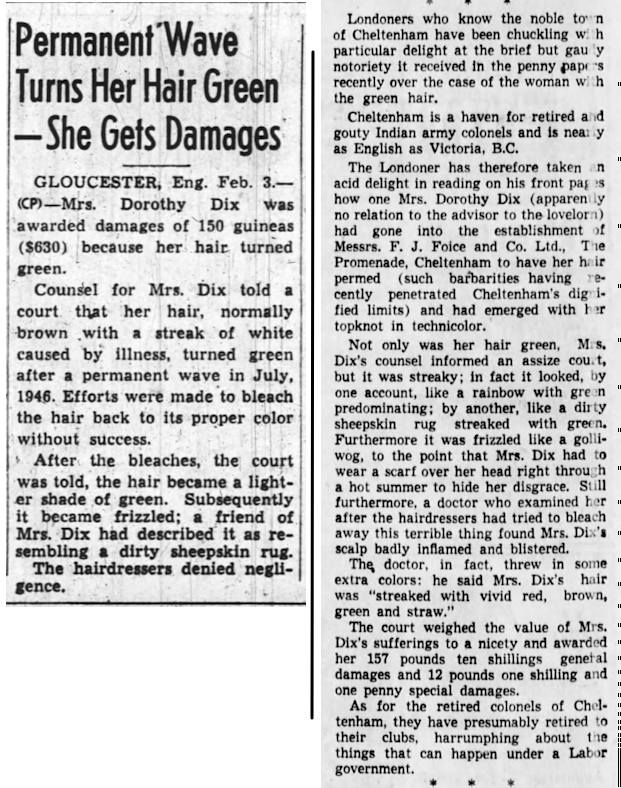 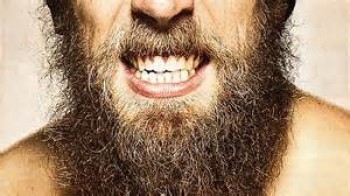 Beard transplants (yeah apparently that's a thing) are on the rise as men increasingly go for that 'masculine look'.

Imagine the courage of that Rev, to actually speak with "members of the cult." He should have gone undercover, with a "hippy wig" makeover, as in the second video.

The Bowie Baysox (double-A affiliate of the Baltimore Orioles) recently took time to appreciate an under-appreciated bodily feature. Looks like some of the people in attendance may have been relatives of Sasquatch. More pictures at espn.go.com.