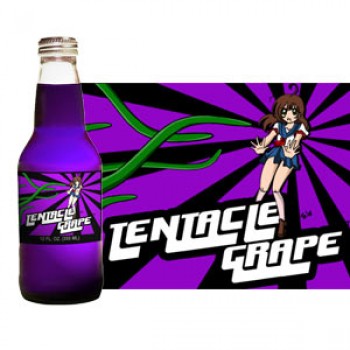 Old-hand WU-vies know all about the fascination of the Japanese for "tentacle sex." But did you know you could buy the matching soft drink?

One question remains: is the English-only pun with "tentacle rape" intentional or accidental? 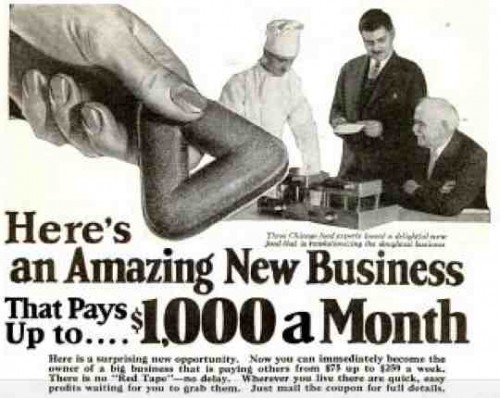 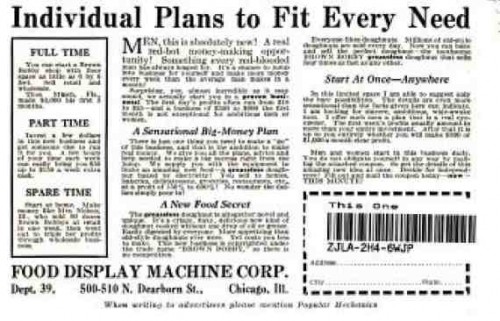 Get rich quick with triangular donuts! 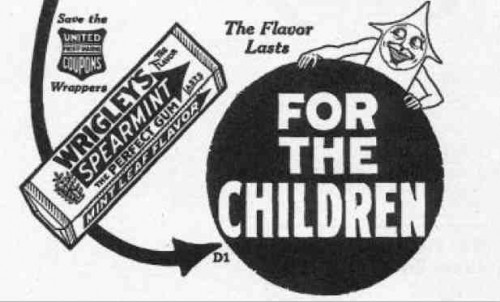 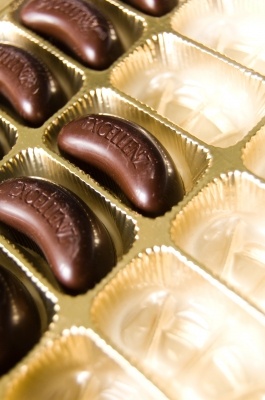