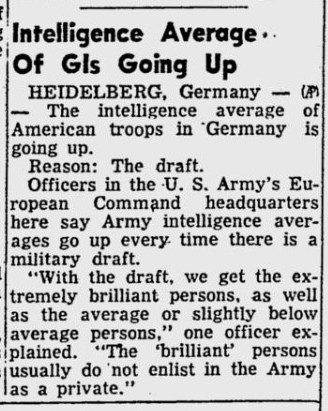 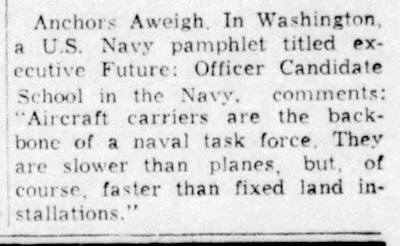 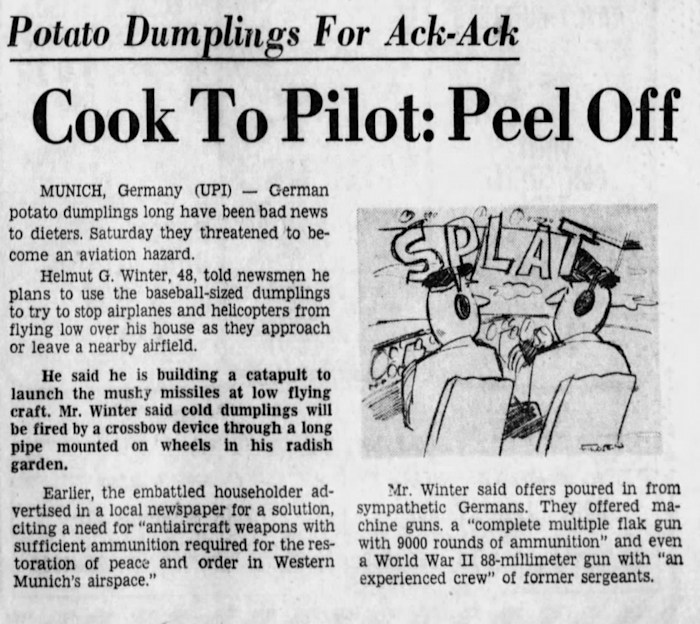 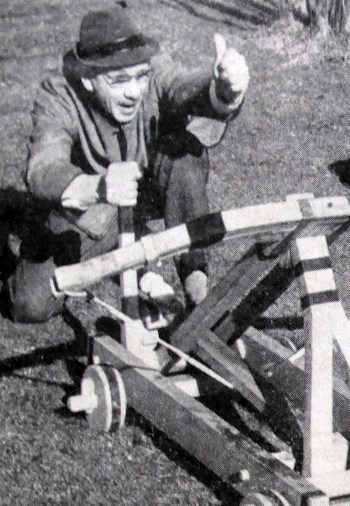 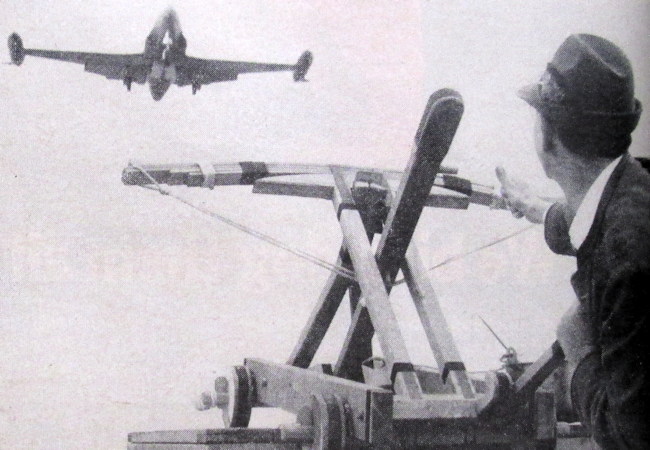 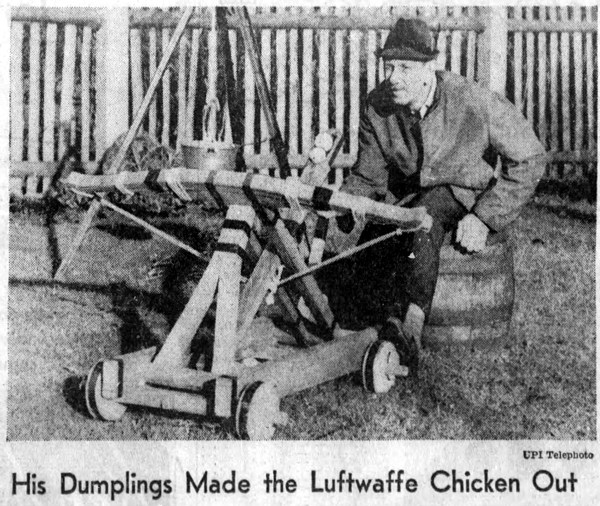 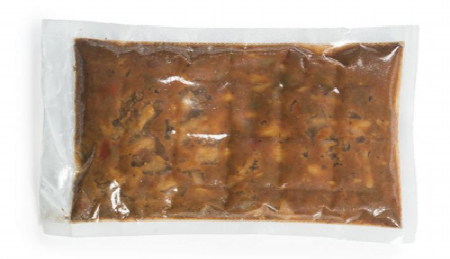 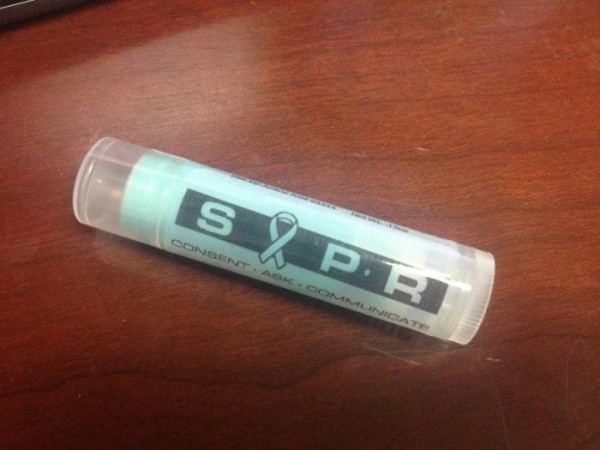 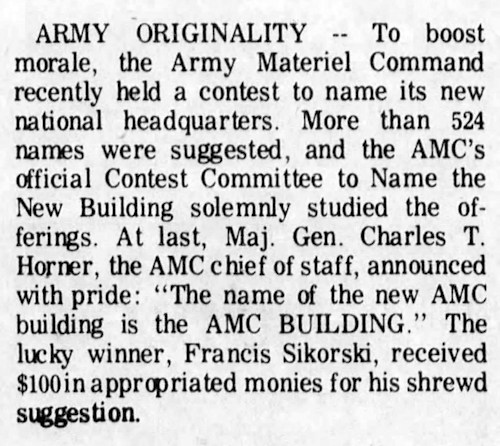 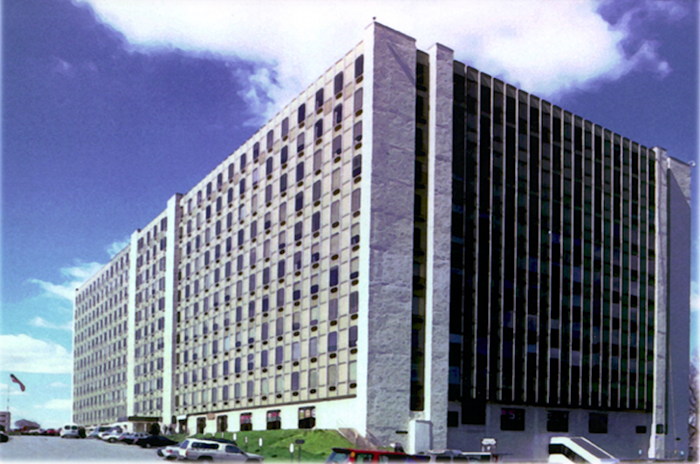 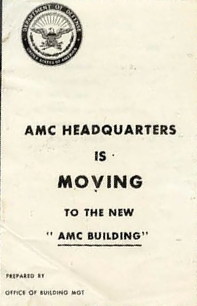 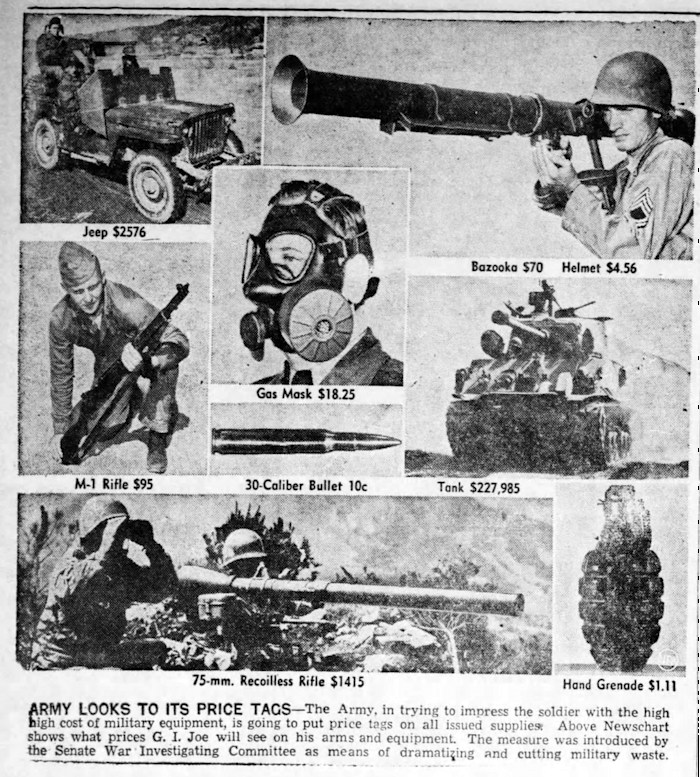 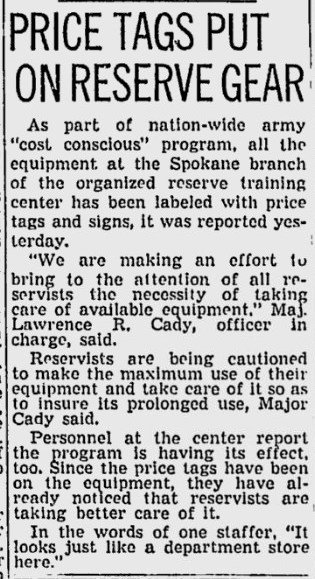 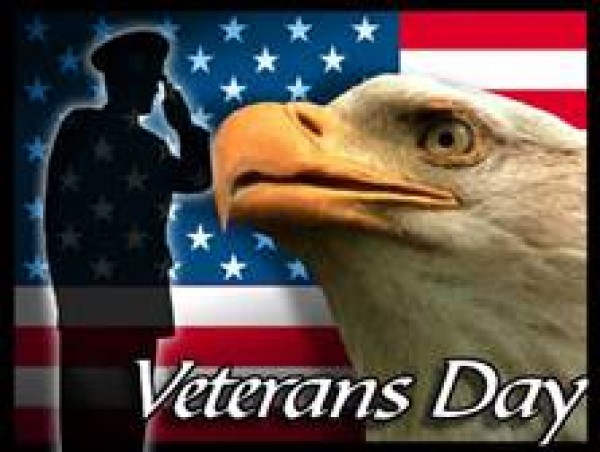 This post is a bit early, but for good reason. This year on Veterans Day Bob Evans is honoring all military personnel, past and present, by offering free breakfast to all of you on Veterans Day. So, I am doing my Veterans Day post early to inform all of our esteemed veterans and active duty WUVians so that you have a chance to enjoy a free breakfast. Thank you all for your service. 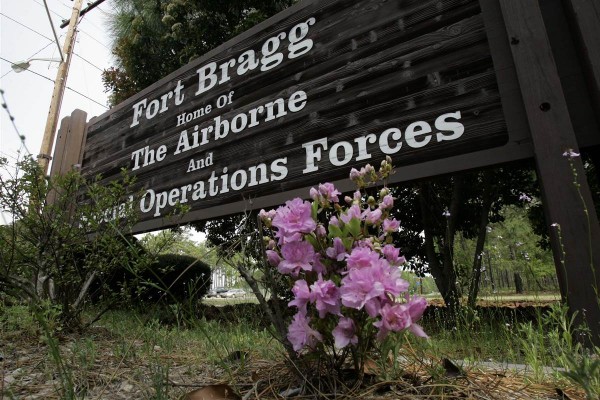