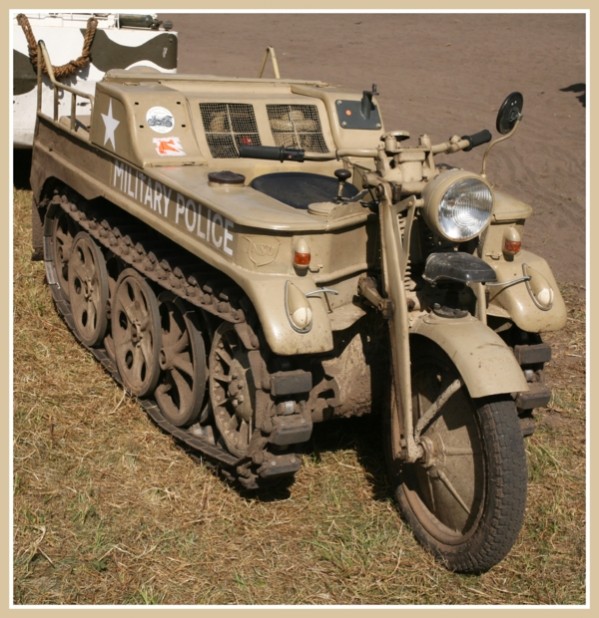 Feel the Need for Speed—300 KPH on a motorcyle

Here's the link to a motorcycle racing with an Audi in Germany. The other cars and trucks look like they are parked on the road.

I will admit I watched the entire thing waiting for a crash. But, if the truth were told, this is the same reason we watch NASCAR.

I know some places really stack them deep on buses and trains, but a scooter? I think there are nine people on this one, unless there's another bucket on the other side. 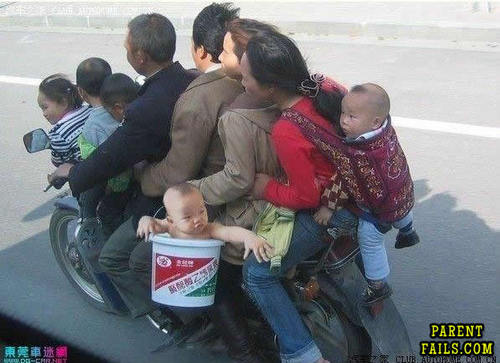 Fun With Your Scooter

At my age it's not easy to come up with new and unique ideas. Thankfully we have the internet for inspiration.