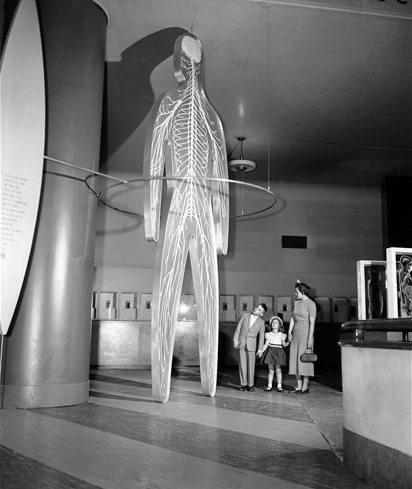 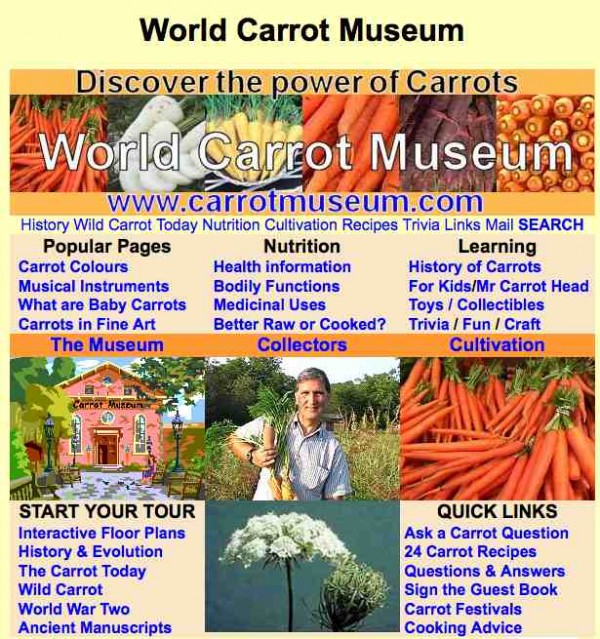 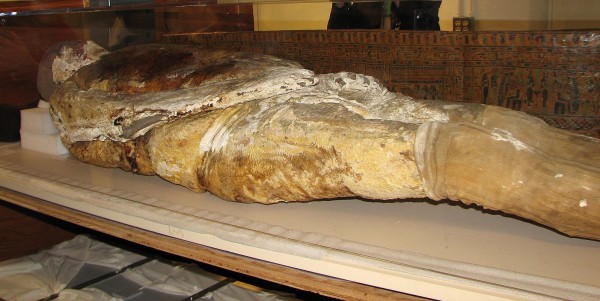 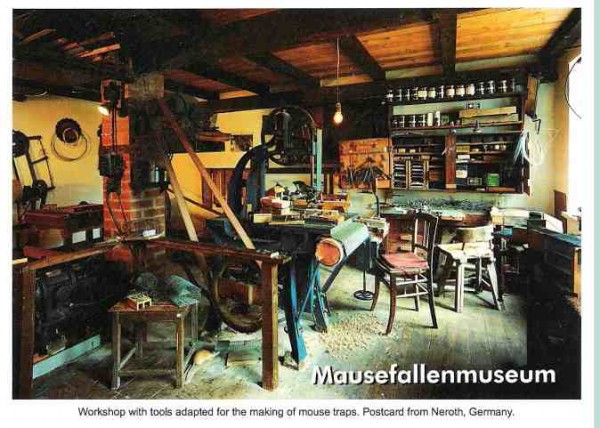 "This Museum was established in 1990 by the Heimatverein Neroth in the old School House to celebrate the mouse trap making cottage industry that had flourished in Neroth and nearby villages for over one hundred years."


And as a bonus, here is an incredible collection of mousetrap history books in PDF form. 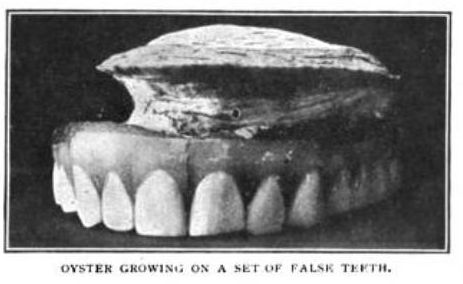 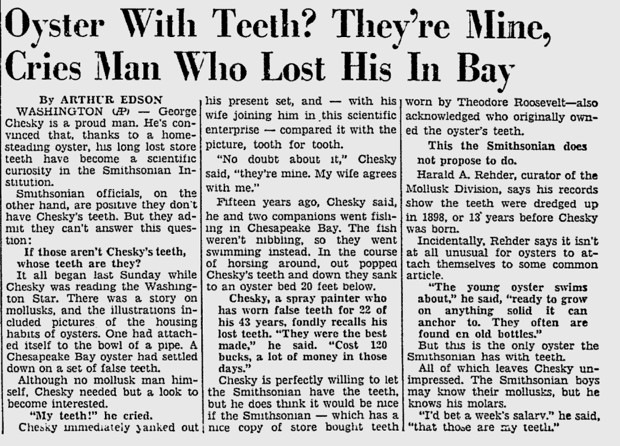