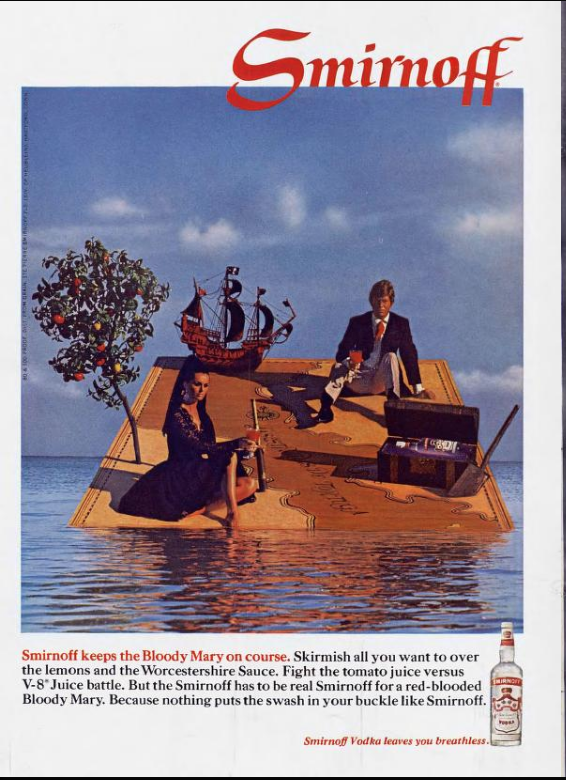 What on earth is going on here?

The explanation, via IFLScience:


The phenomenon is actually quite mundane. The footage, which reportedly comes from a forest in Sacre-Coeur, Quebec, is just showing us what happens when strong winds meet soil that’s been loosened by a storm.
“During a rain and windstorm event the ground becomes saturated, 'loosening' the soil's cohesion with the roots as the wind is blowing on a tree's crown," certified arborist Mark Vanderwouw told The Weather Network.
"The wind is trying to 'push' the trees over, and as the force is transferred to the roots, the ground begins to 'heave'. If the winds were strong enough and lasted long enough more roots would start to break and eventually some of the trees would topple.” 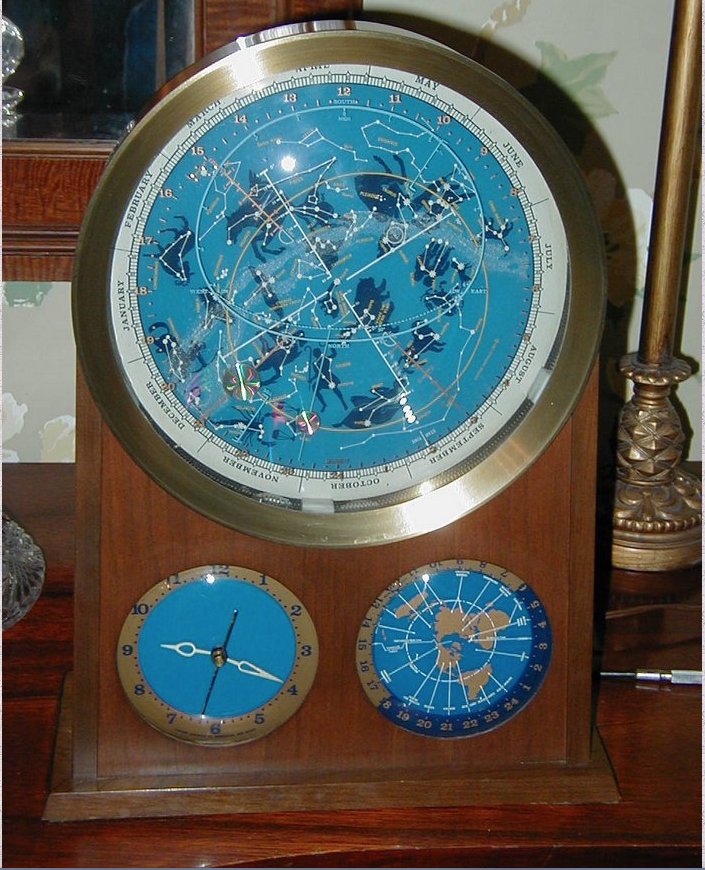 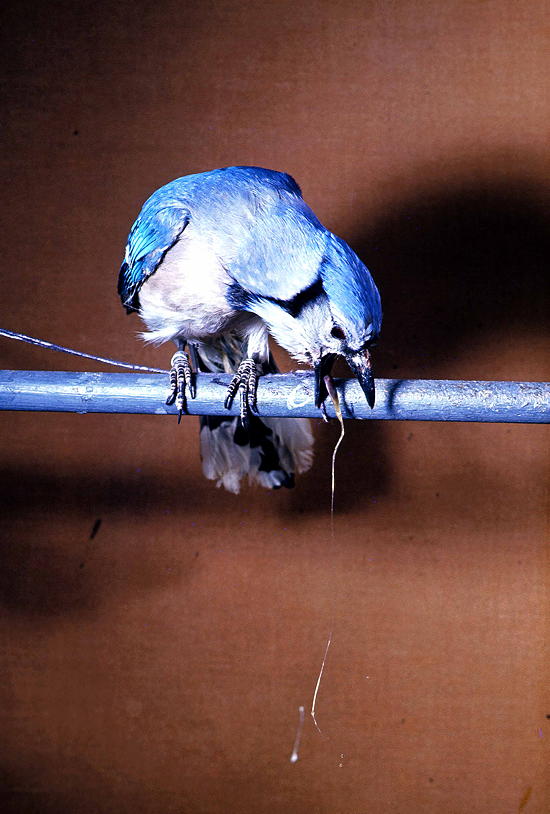