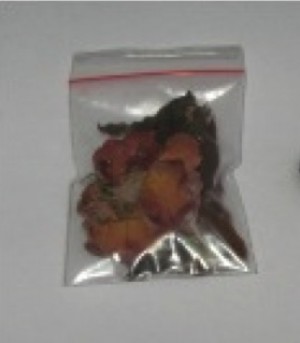 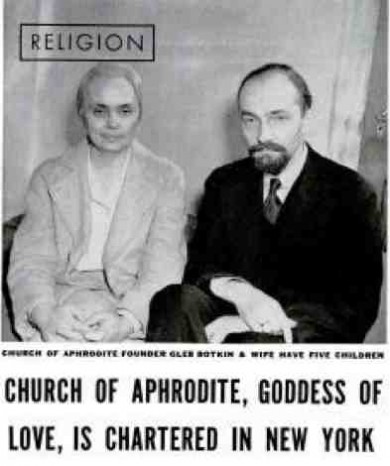 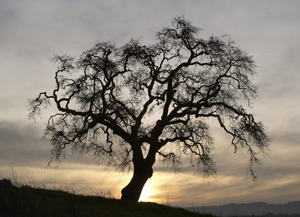 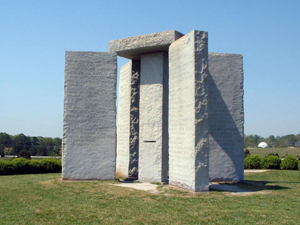 New Age Space Marbles will save the world. 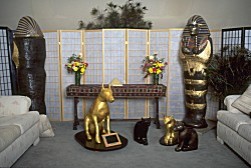