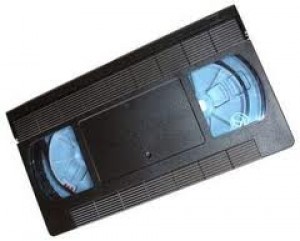 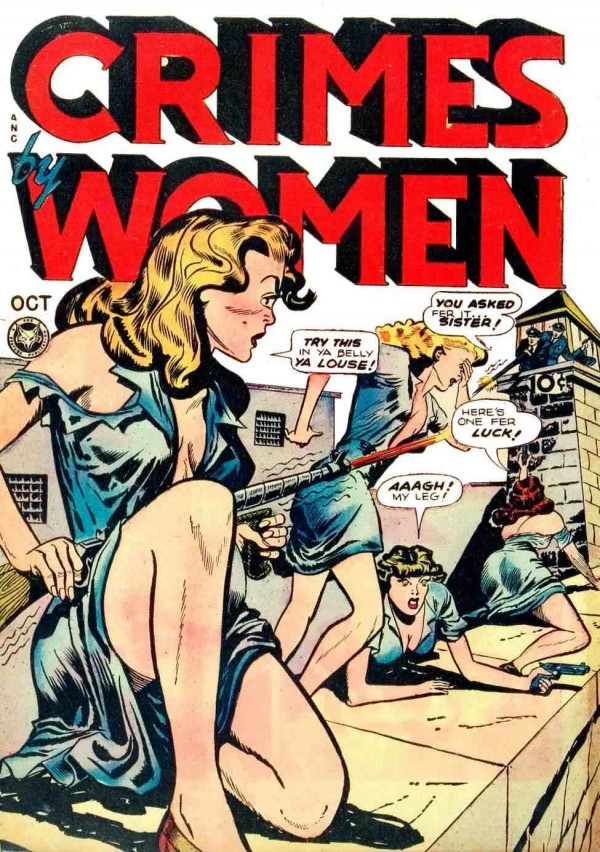 
More Than A Little Creepy 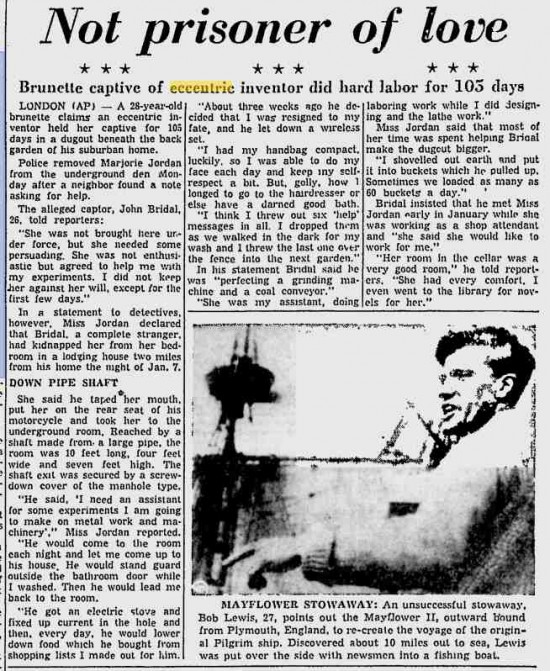 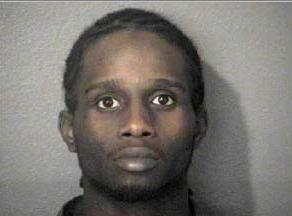 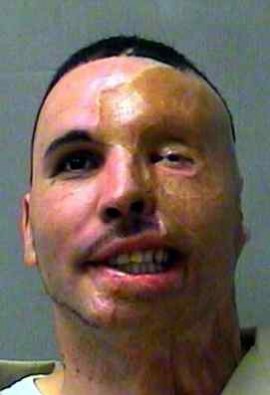