Half a Coke and Smile—Share Your Can

The good news -- you can share your Coke can.

The bad news? These were only available in Singapore for a limited time.

The worst news? I want one, but don't know why. 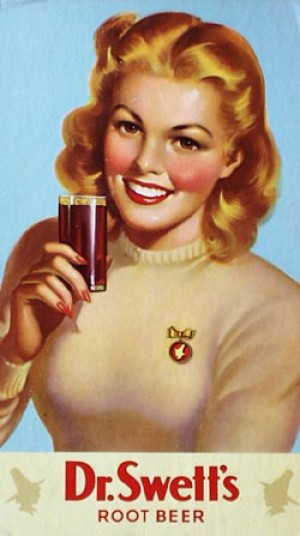 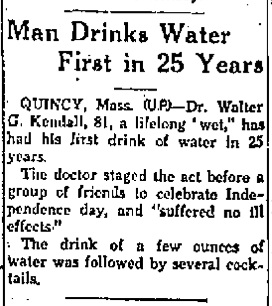 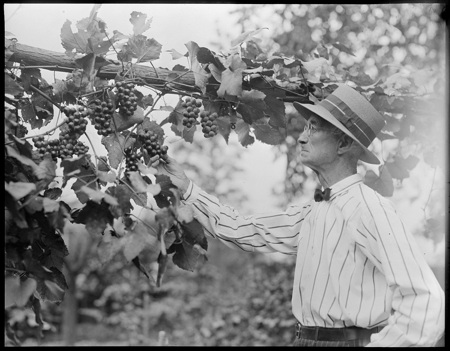 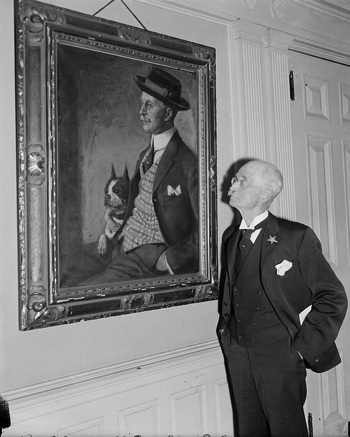