Would you buy a car from this dealer?

This Brazilian auto dealer has a rather unfortunate name. (Warning: NSFW language!) I would have thought that, even in Brazil, they would recognize that term.

It appears that in Brazil some people have the F-word as their last name. Take, for instance, the example of Dr. Reinhardt Adolfo F***, who is a Professor of Geology at the University of Brazil. It must be a bit awkward whenever they travel to an English-speaking country: "Welcome to America, Mr. F***!" 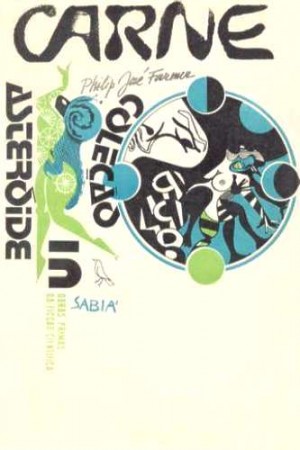 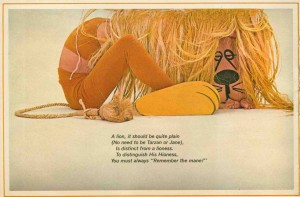