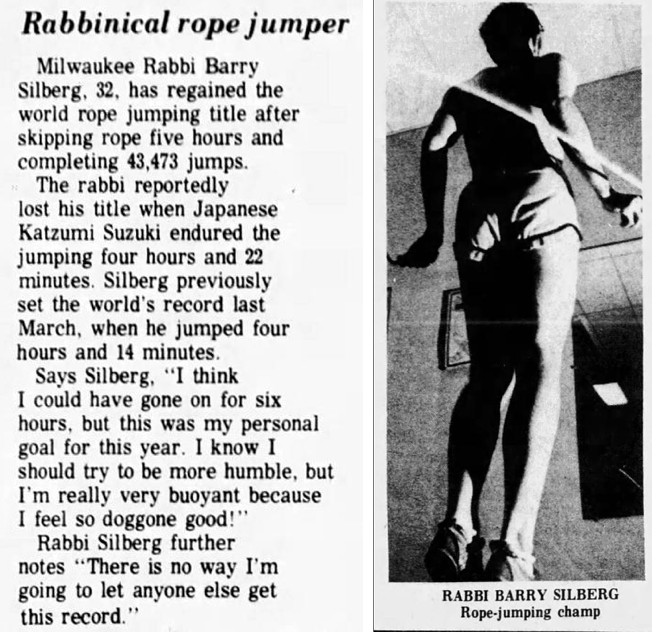 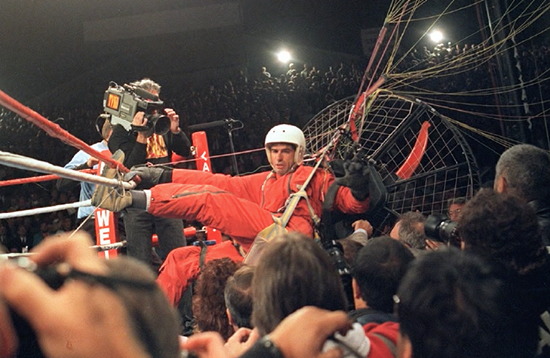 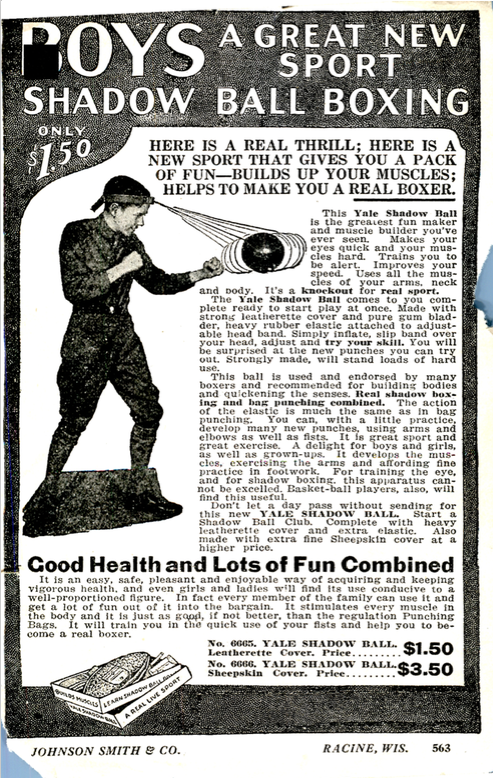 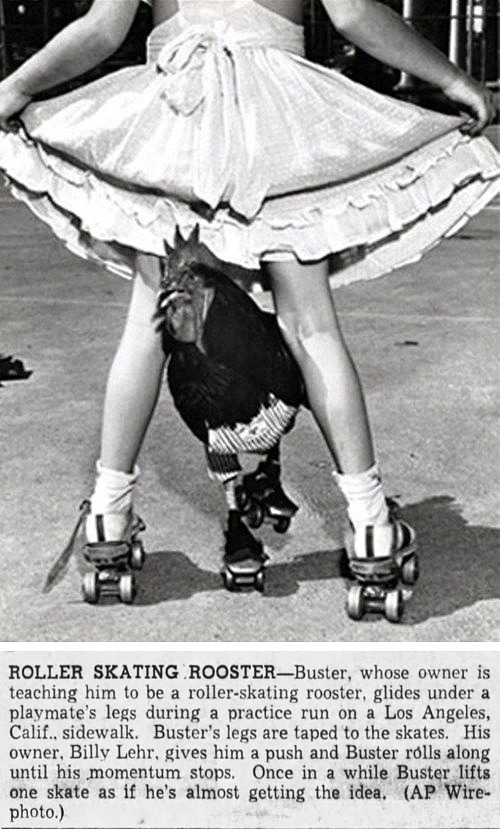 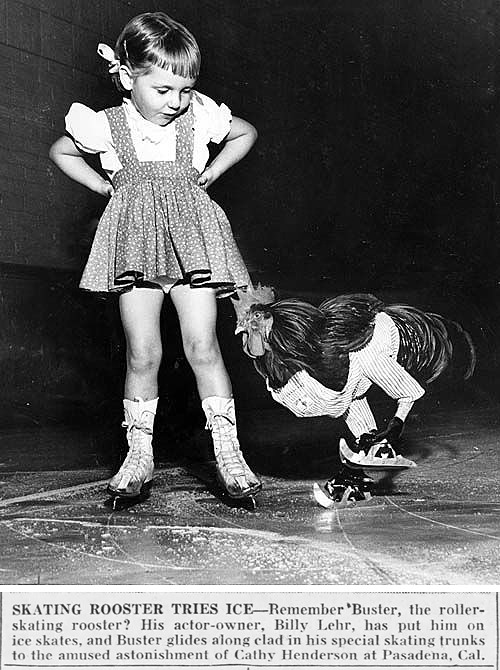 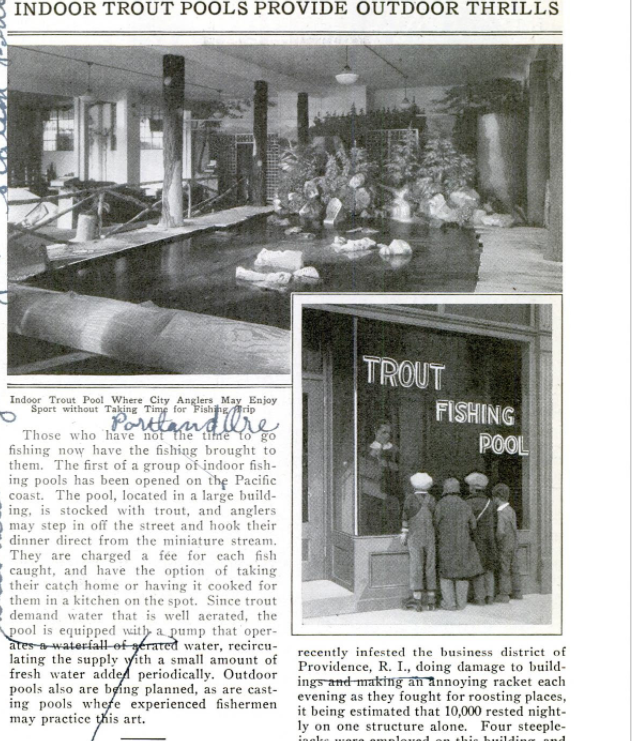 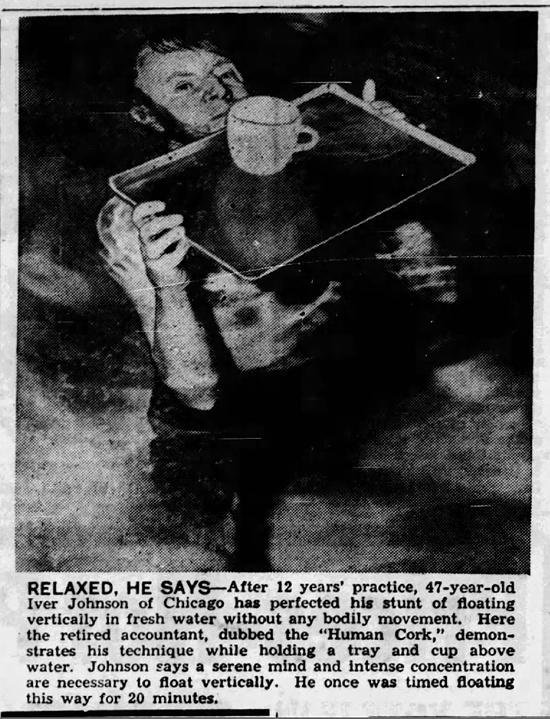 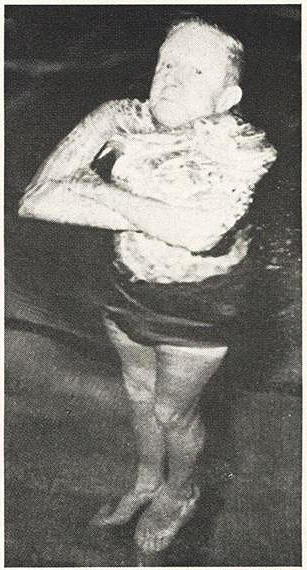 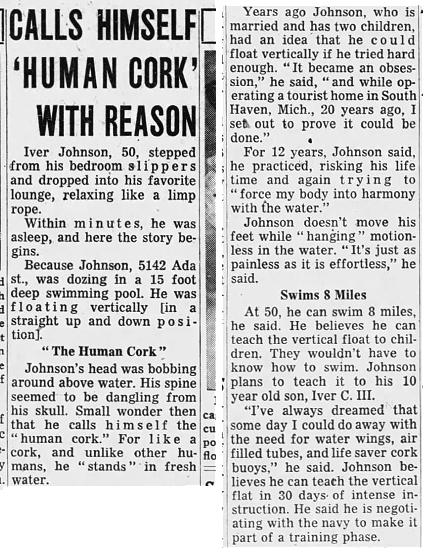 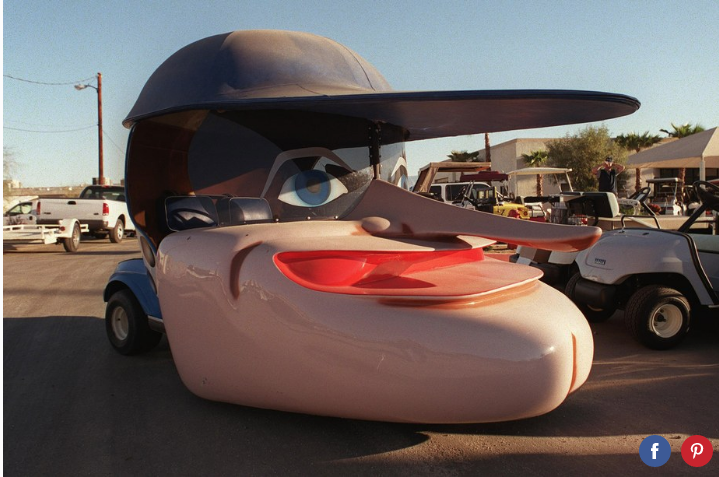 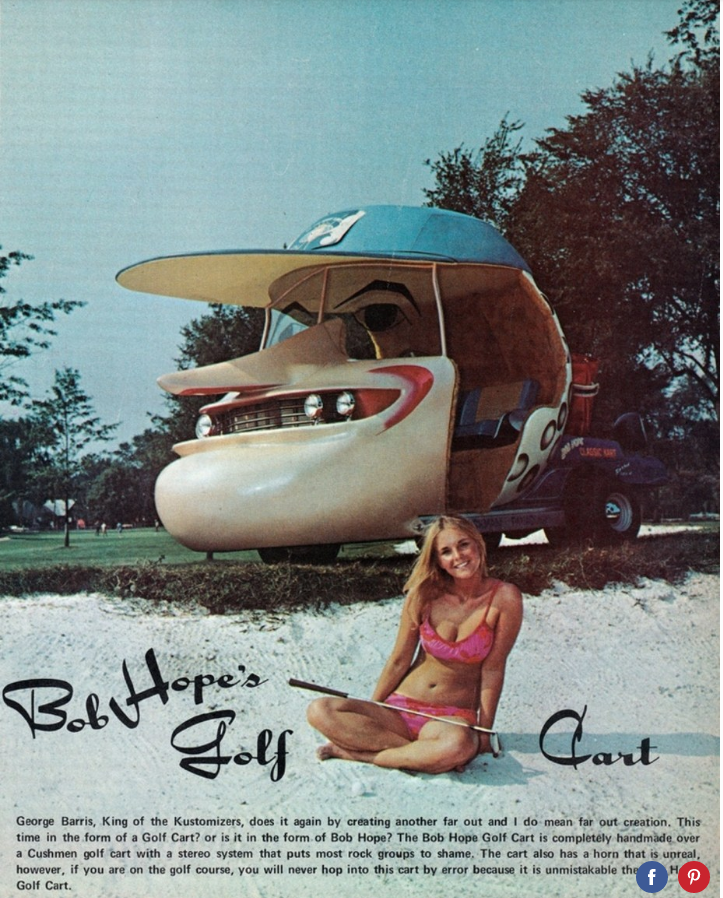 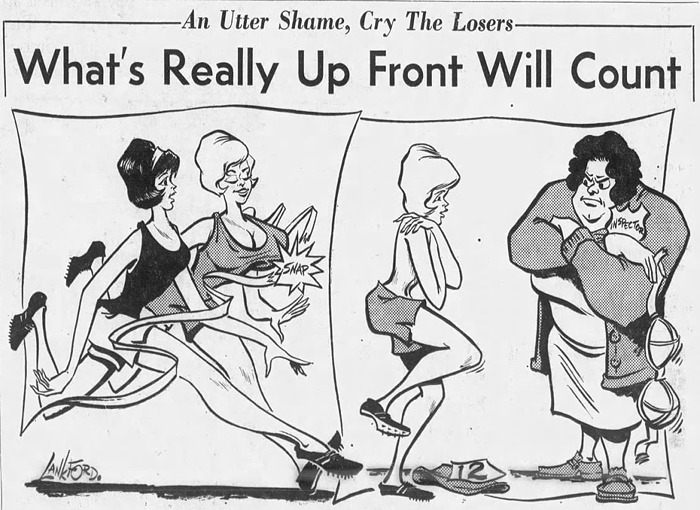 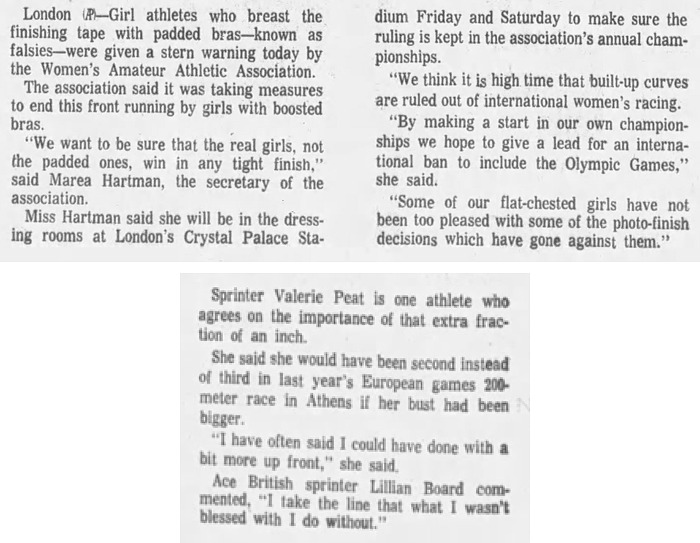 Sure, why not transplant THE FLINTSTONES into a contemporary NFL setting? That'll be a hit, for sure!

May 6, 1970: Japanese extreme skier Yuichiro Miura became the first person to ski on Mt. Everest. And amazingly, he didn't die. The stunt was filmed and was the subject of a 1975 documentary, The Man Who Skied Down Everest. Check out the clip below.

Miura later became the oldest person to reach the summit of Everest, climbing it at the age of 70 and again when he was 80.