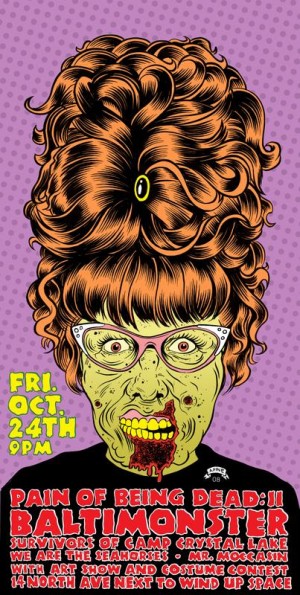 From the 1930s to the 1970s Lar "America First" Daly ran for just about every elective office, including Senator, President, Governor, and Mayor. He never won. This may have had something to do with his campaign slogan: "America First -- or Death."

He campaigned wearing an Uncle Sam suit. He would promote his candidacy by driving around Chicago in a sound truck. (Is this where the Blues Brothers got the idea?) When not campaigning, he earned a living by operating a chair and stool company out of the garage behind his house.

Some of the issues he supported:

• Any witness who invokes the 5th amendment to the constitution should be sent to prison.
• Known dope peddlers should be shot on sight (after first receiving a seven day warning to get out of town).

He described himself as "known throughout America as Sen. Douglas MacArthur's greatest supporter." He filed MacArthur's name for President in every election from 1936 onwards.

In the 1950s he boasted that he was the only candidate "100 per cent behind" Sen. McCarthy's investigations into domestic Communist activities.

He told President Truman that he wanted to accompany the crew of the first American plane to fly over Moscow so that he could release the atomic bomb over the Kremlin.

But his real claim to fame came from his constant demands to be given equal time whenever a mainstream candidate appeared on air, citing Section 315 of the Communications Act, the so-called "equal time" provision. Because of him, Congress amended the law so that broadcasters didn't always have to give equal time.

Once he was effectively barred from free air time, he began buying ads in newspapers. An example of one is reproduced below. He died in 1978. 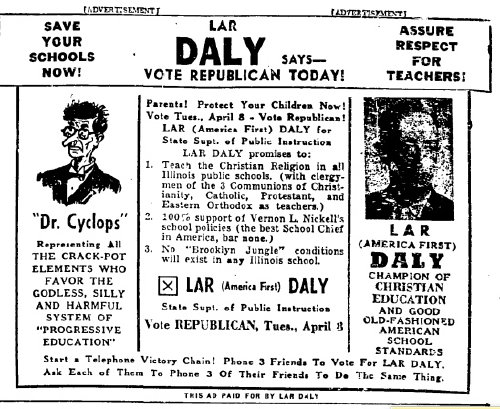 Henry Krajewski, New Jersey pig farmer, was the self-proclaimed candidate of the Poor Man's Party. He ran three times for president, in 1952, 1956 and 1960. Plus, he ran for Governor and Senator. His most successful campaign was his 1954 run for Senator, in which he got 23,000 votes. He didn't win, but he was credited with being a spoiler, his votes enabling Republican candidate Clifford Case to win a close election over Democrat Charles Howell.

Krajewski campaigned with a pig under his arm. The pig, he said, "squeals like the people for a fair deal." His slogan was "No piggy deals in Washington." He also promised "more beer parties for the poor man" as well as "free milk for all school children with the cost paid by the Government."

He chose the pig as his symbol because he felt it symbolized peace and prosperity. The reasoning behind this was a) it was a gentle animal; and b) there was no waste on it (all the parts are eaten).

He raised funds for his campaign through the sale of a polka record: "Hey, Krajewski!"

He favored a two-president system because "if you had a Democrat and a Republican in the White House at the same time, they'd be so busy watching each other that there would be no danger of a dictatorship." He was also a supporter of Joseph McCarthy and his campaign to root out suspected communists. 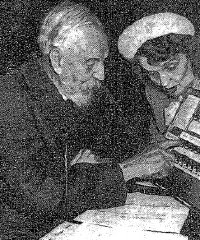 85-year-old Jonathan Maxwell ran for president in 1948 as the candidate of the American Vegetarian Party. He was the owner of a vegetarian restaurant in Chicago and claimed not to have tasted any meat in 45 years. He also said that he loved every vegetable, "except okra."

As the leader of the Vegetarian Party, Maxwell demanded the abolition of slaughterhouses and cattle cultivation. He advocated the use of pasture lands for growing foodstuffs, saying this would solve the world's food problems. He also proposed building "garden cities" in underdeveloped areas. Finally, he wanted to ban liquor, tobacco, and medicine.

Maxwell estimated there were at least 3,000,000 vegetarians in the U.S. and hoped to get all their votes. Just one problem. He was born in England and was therefore ineligible to be President. His running mate, Symon Gould, conceded "Of course, we don't expect to be elected."

During the election, he suddenly realized the impossibility of being elected and decided he "wanted to accomplish something during the campaign" (according to the statement of his running mate). Therefore, he married a woman forty-years younger than himself.

He didn't run for president again. In fact, he fell on hard times during the 1950s and had to work as a door-to-door salesman (in his 90s!). Nevertheless, the vegetarian lifestyle and young bride must have been good for his health, because he lived to be 101 years old, spending his final days on a utopian commune with members of the American Vegan Society in southern California. 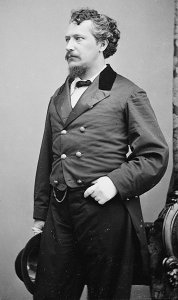 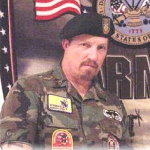 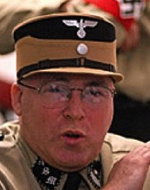 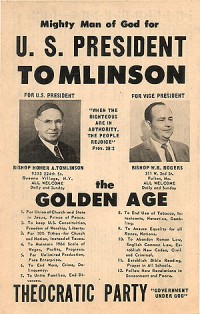