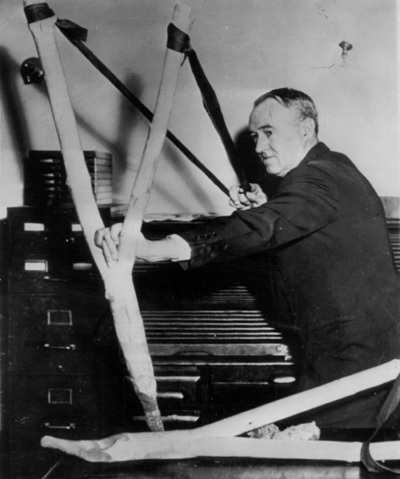 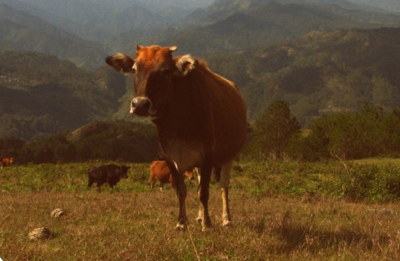 Allan Holtz calls himself "the stripper". (He's a comic-strip historian.) On his blog, he recently directed his readers' attention to the Noah's Ark Boys — an odd series drawn by Ben McCutcheon that briefly ran in the Chicago Sunday Tribune back in 1911.

Holtz explains that the Noah's Ark Boys strip was inspired by the Noah's Ark figurines that were (and still are) the toys of choice in many religious homes. Children were supposed to learn wholesome Biblical values by playing with these toys. But McCutcheon evidently learned a slightly darker lesson, because every week his strip concluded with the Boys on the receiving end of some kind of horrific violence: burnt, blown apart, frozen, crushed, etc. Although the Bible is pretty violent, when it comes down to it. So maybe he did get the right message. 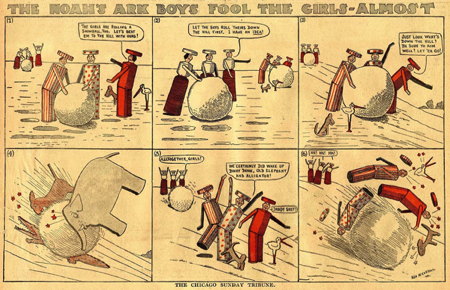 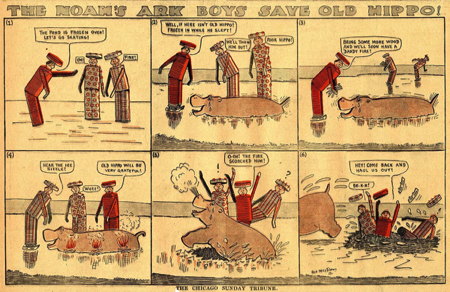 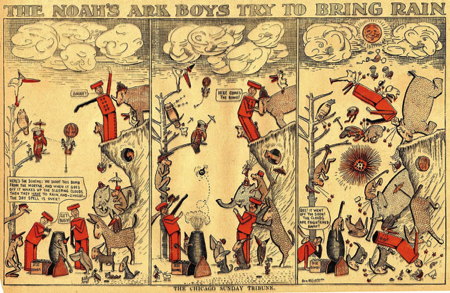 How many people will run over a turtle?

Mark Rober, who apparently works at NASA, has posted an interesting video about what he calls his "roadkill experiment." It explores how many people will swerve into the shoulder lane to deliberately run over an animal, such as a turtle, snake, or tarantula. No real animals were harmed. He used rubber ones.

The results: Most people ignored the animals, but one person swerved to hit the turtle, and slightly more swerved to hit the snake and spider. What does this tell us about human nature? Perhaps that most people are basically decent, but there are definitely a few psychos out there. (via Gizmodo) 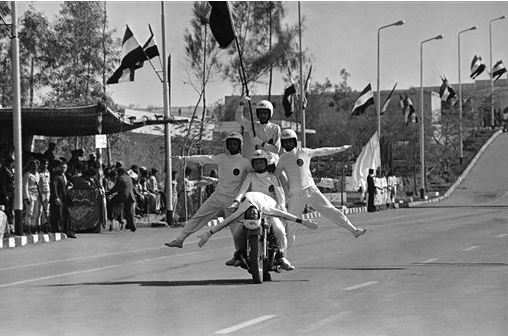 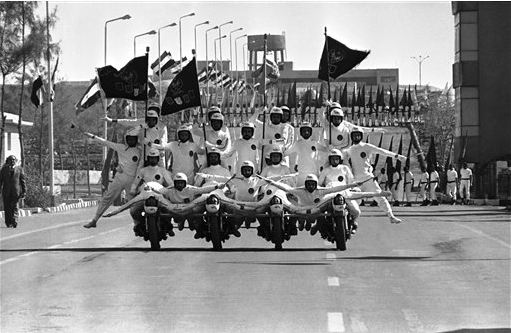 Glove, Actually - An Ode to Cinema's Greatest Slaps from Jeff Smith on Vimeo.